An anti-litter group, which created the bin to encourage smokers to discard of butts properly, poses the question "Does the prospect of a hard Brexit worry you?" 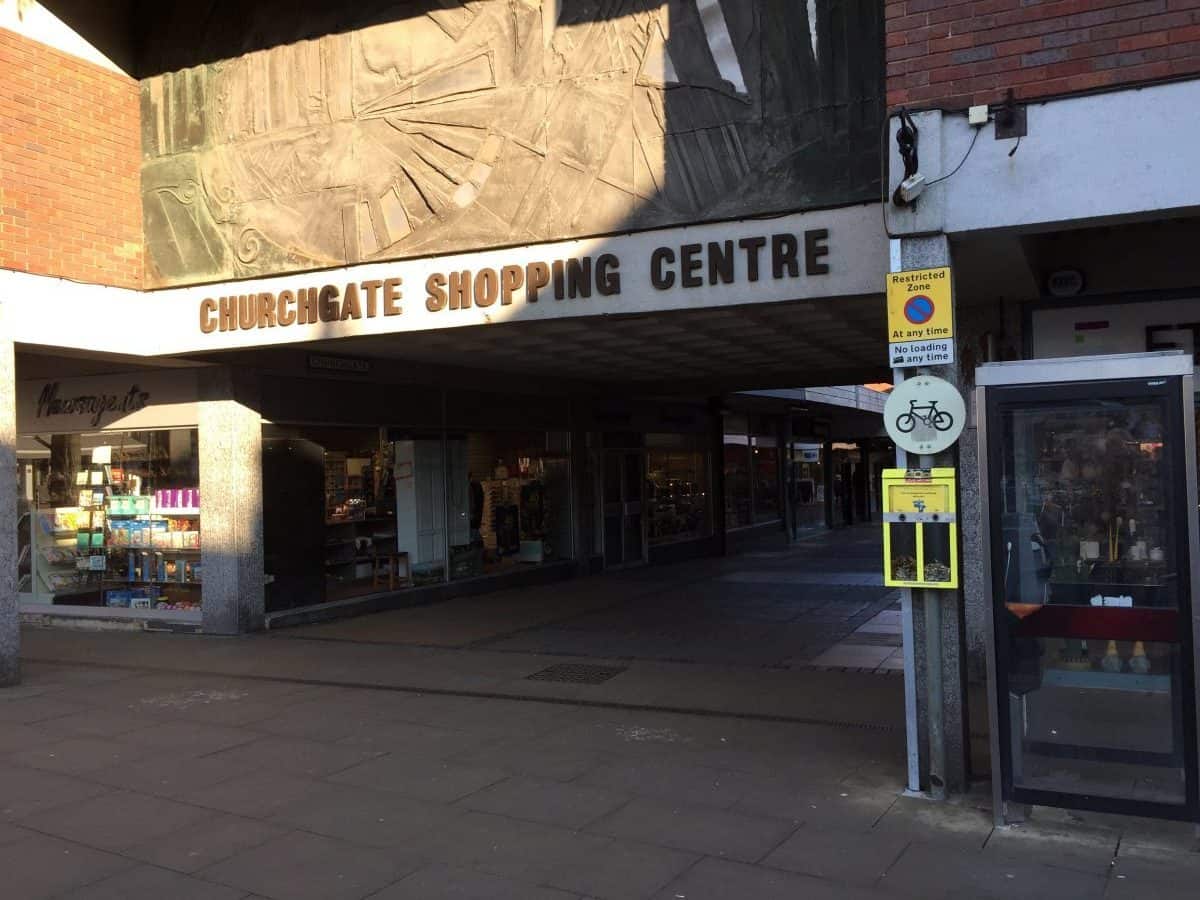 Smokers are being asked to “vote with their butts” and express their views on Brexit by dropping their cigarettes butts into a clear bin with ‘yes’ or ‘no’ slots.

An anti-litter group created the bin in a hope to encourage smokers not to toss cigarette butts into pavement drains.

The bin, designed by Clean Up Hitchin, asks “Does the prospect of a hard Brexit worry you?”

The community group’s organiser Rachel Campbell came up with the talking point bin, which is at the entrance to the Churchgate shopping centre in Hitchin, Herts.

She told the BBC: “The idea is to make the bins visible, fun, part of the culture and encourage people to use them, as opposed to dropping litter.”

The bin has a glass front and passers-by can see the number of butts that have been put in each slot.

The group have previously posed the question “Trump’s hair: Fake or Real?” – but it was changed after local council received complaints that it was too political and an “insult” to the US president.

Clean Up Hitchen said they decided to create the butt bin after finding that cigarettes were the most thrown away item in the town and often dropped on pavements.

Rachel explained that people don’t see cigarette butts as a waste item but the micro-plastics and chemicals within them leach poisons if tossed into waterways.

The group is funded by North Hertfordshire District Council, which also disposes of all the waste that is collected.

The Brexit question will remain on the bin until March 12, when Parliament is due to vote on the Prime Minister’s options for the UK on leaving the EU.