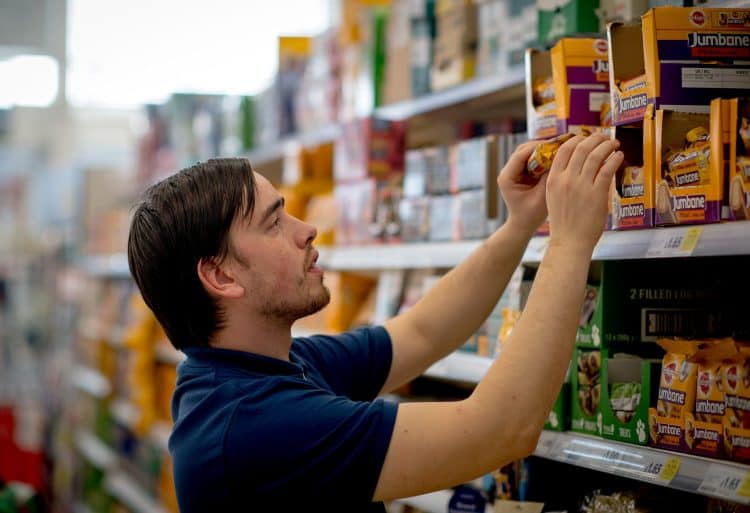 Wage gains for American workers are beginning to slow. However, inflation soared 9.1 percent in June — the biggest 12-month jump since November 1981.

You would think that a wage increase is needed? Well, not according to the progressive Center for Economic and Policy Research.

“If we have a wage-price spiral, the Fed really has to slam on the brakes,” said Dean Baker, a senior economist at the progressive Center for Economic and Policy Research. “You can’t have that if wage growth is slowing, and it clearly is.”

“This takes an enormous amount of pressure off the Fed,” Baker said.

It comes as workers in the UK are set for the worst “real wage squeeze” among leading economic nations, according to a new report.

The TUC said its research suggested real wages in the UK are forecast to shrink by 6.2%, or £1,750, over the next two years, the highest figure of any G7 economy.

Pay growth will bounce back faster in other countries, with UK workers suffering the longest and harshest pay squeeze in modern history, said the union organisation.

A previous analysis by the TUC indicated that workers lost nearly £20,000 in real earnings between 2008 and 2021 as a result of pay not keeping pace with inflation.

Fancy getting paid less? Yeh thought not, and this was the general theme on-line: