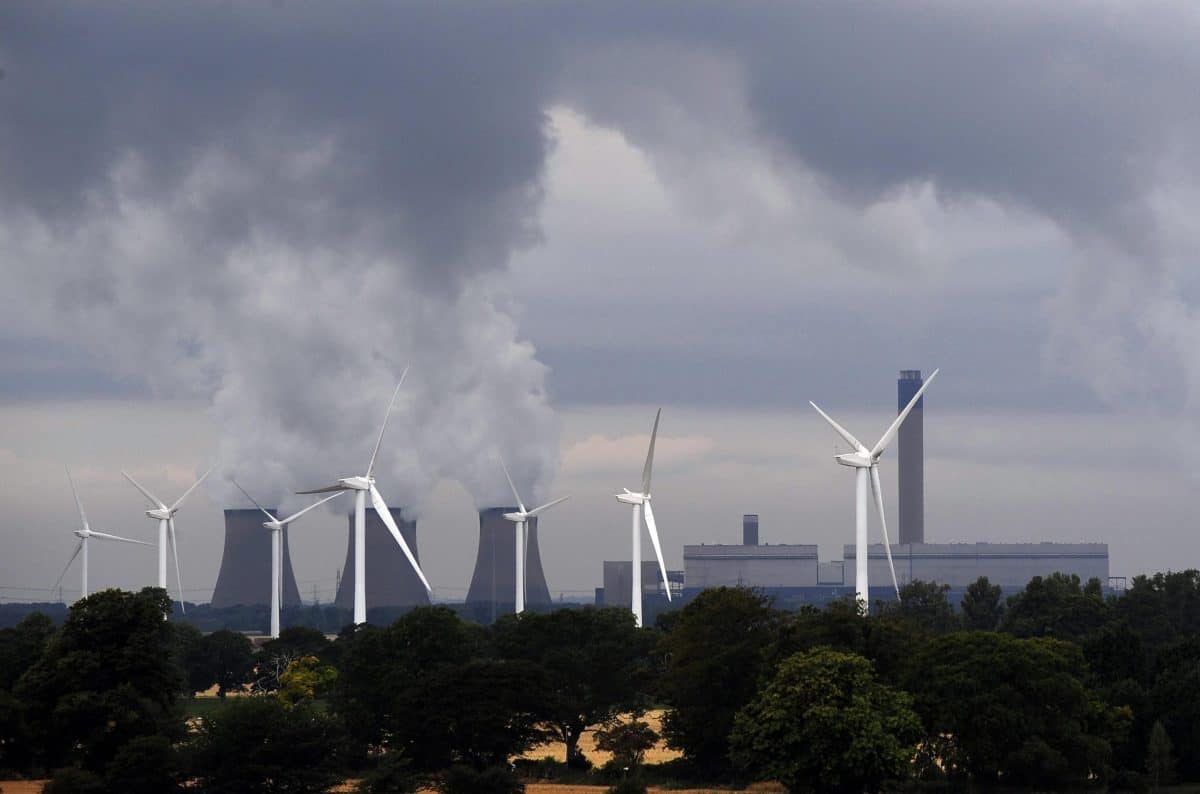 Coal power developers risk wasting hundreds of billions of pounds as new renewables are now cheaper than new coal plants around the world, a report warns.

In all major markets from the US to Europe, China, India and Australia, it already costs less to generate power from installing new wind or solar farms than new coal plants, the latest study from think tank Carbon Tracker found.

And it could be cheaper to generate electricity by building new renewable facilities than to run existing coal-fired power stations in all markets by 2030, the researchers predict.

In the UK, a carbon price floor, falling demand and subsidies for renewables have helped push most coal off the system ahead of a phase-out date which was recently moved forward to October 2024.

Across the world, some 60% of the existing coal plants are generating electricity at a higher cost than the cost of power produced from building and running new renewable schemes, the latest report from the organisation said.

Carbon Tracker is urging governments and investors to cancel the vast amount of coal projects announced, permitted or under construction around the world – or waste 638 billion US dollars (£495 billion) in capital investment.

Matt Gray, Carbon Tracker co-head of power and utilities and co-author of the report, said: “Renewables are out-competing coal around the world and proposed coal investments risk becoming stranded assets which could lock in high-cost coal power for decades.

“The market is driving the low-carbon energy transition, but governments aren’t listening.

Limiting global warming to 1.5C, to avoid the worst impacts of climate change, means global coal use to generate electricity will have to fall by 80% from 2010 to 2030 – and effectively one coal plant has to retire every day until 2040, the report said.

Almost 500 gigawatts of new coal power is planned or under construction, but Carbon Tracker warns governments and investors may never recoup their outlay.

Falling costs of wind and solar power and the investment needed comply with existing carbon and air pollution rules mean coal is no longer the cheapest form of power in any major market.

In the EU, which has a strong price on carbon pollution and years of investment in renewables, almost all (96%) of its operating coal capacity costs more to run than new renewables.

And in China, which is home to half the word’s coal generation, seven out of 10 plants already operating cost more to run than building new solar and wind farms.

The report warned that China, whose economy has been hit hard by coronavirus, must avoid costly coal power in any stimulus package the government implements in the wake of the outbreak.

In the face of suggestions China is planning to approve new coal plants in the near future, Carbon Tracker urged the country to deploy its stimulus capital “efficiently and avoid investing in coal power which is economically redundant and environmentally disastrous”.