Yes you read the right, and it isn’t fake news, it is one of the most disturbing articles I have ever put together. It appears the world, with the US taking the lead, President Trump pushing the agenda, is regressing to the past, the far distant past. Are we going back to a brutal time […] 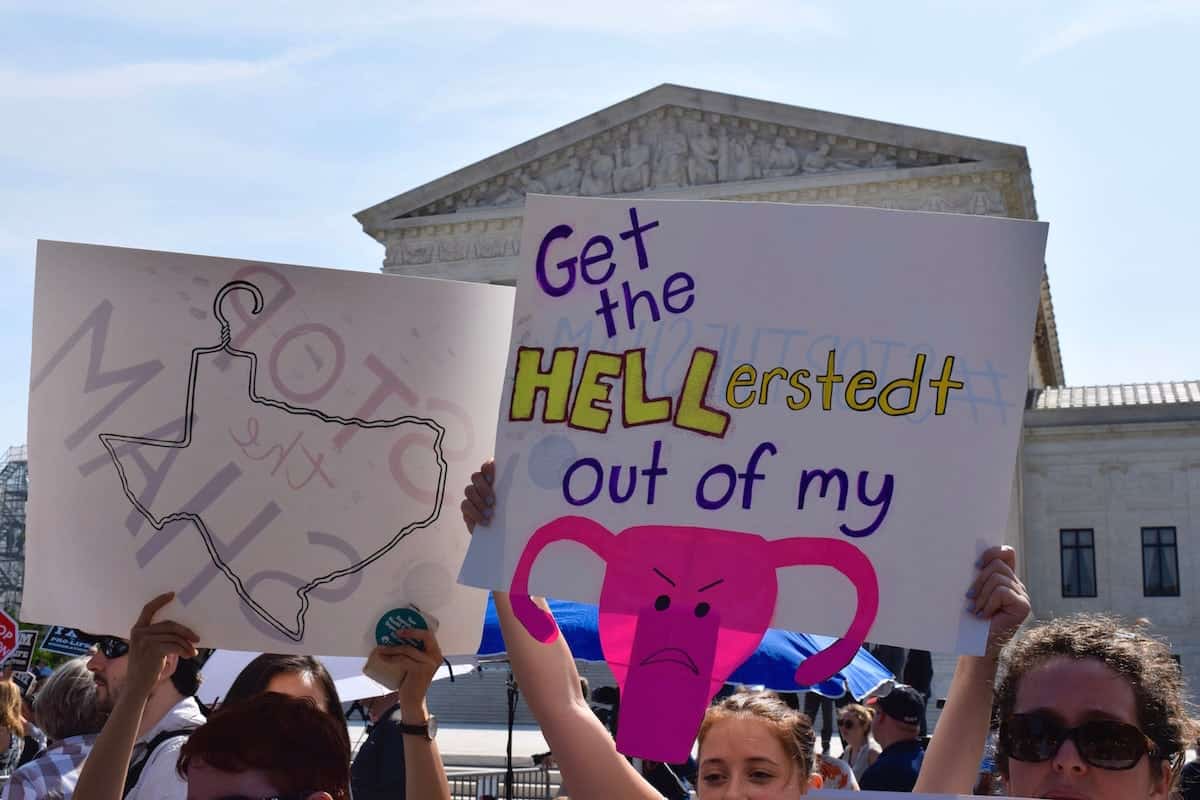 Yes you read the right, and it isn’t fake news, it is one of the most disturbing articles I have ever put together.

It appears the world, with the US taking the lead, President Trump pushing the agenda, is regressing to the past, the far distant past. Are we going back to a brutal time nobody can even recall, possibly because it has never been so bad?

A new law has just been signed off in Akansas, US, that will let rapists sue their victims if they try and have an abortion, and this could be enforceable by spring.

The law will let family members block a woman’s termination by suing the abortion provider, and it doesn’t include an exception for spousal rape or incest. In theory the foetus’s father could sue even if they had raped the woman.

Karen Musick, co-founder of Arkansas’s Abortion Support Network, told the Beast : “There is zero part of me that understands why a rapist or someone who got pregnant against their will, maybe incest, would have any right in that decision.

‘I cannot wrap my brain around the fact that there would be anyone who thinks otherwise.’

The law, Act 45, also sees a bans for dilation and evacuation procedures, which are the safest in a woman’s second trimester. Now it could mean six years in jail or a ten thousand dollar fine.