The smart home revolution has roared into action, with Nest leading the charge towards a more connected abode, and Apple Homekit not far behind. But investing in a thermostat that automatically turns on when you wake up doesn’t come cheap, so you’ll want to make sure you keep your tech-enhanced home safe from break-ins. We […] 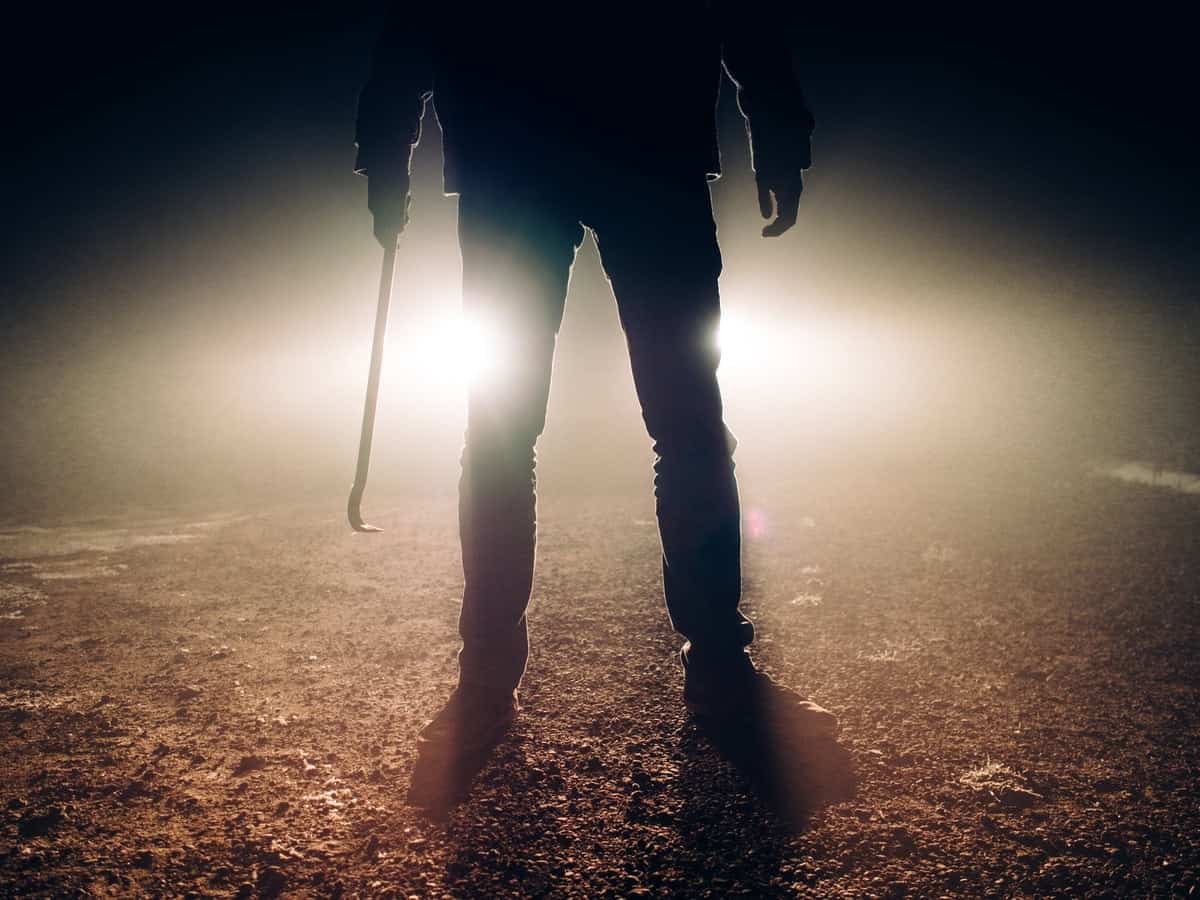 The smart home revolution has roared into action, with Nest leading the charge towards a more connected abode, and Apple Homekit not far behind. But investing in a thermostat that automatically turns on when you wake up doesn’t come cheap, so you’ll want to make sure you keep your tech-enhanced home safe from break-ins.

We might assume the best way to protect our tech is with—yes, you guessed it—more tech. But while there’s a wealth of cameras and smart locks to secure your home, it might just be time to go back to basics.

Remember to lock the door

A few years back the Metropolitan Police launched Operation Bumblebee, urging Londoners to consider their home security by locking their doors and windows when leaving their homes. The campaign was founded in response to statistics that revealed over 5,000 homes were broken into in 2009 by burglars simply walking through unlocked front doors.

According to Banham Group, expert and award winning manufacturers of Banham Door Locks, “burglars are often deterred from targeting a property if effective security precautions are evident.” Investing in maximum security front door locks not only protects your home or commercial property, but will also deter trespassers in the first instance.

And by failing to pay attention to front door security, you’ll not only risk burglary, you’ll also risk invalidating your home insurance. If there is no evidence of forced entry, your insurer may refuse to meet your claim, and if you fail to take appropriate measures to properly secure your property it may deem your policy invalid.

Don’t advertise yourself to burglars

Most burglaries are opportunistic crimes, so it’s important to make your home seem an unappealing proposition. That means keeping ‘desirable’ items, like car keys, out of sight from windows, which includes all that fancy home tech.

The preference for most burglars are quiet, darkened areas where they’re least likely to be discovered. That’s because most burglars are calculating and risk averse. Installing outside lights triggered by movement can put burglars off prowling around your garden space and will quickly alert you to intruders.

It also means obscuring the fact that your home is vacant by using timers to switch lights or music systems on at timely intervals. And yes, you can have an app do it for you if you like. Reducing perceived opportunity by increasing signs of occupancy also includes having neighbours move bins, remove newspapers or deliveries and park cars in empty driveways.

Findings from a study by researchers at LSE found that disadvantaged neighbourhoods were more attractive targets for burglars than wealthy ones. Why? Residents in well-off neighborhoods tend to be more socially connected, which facilitates the ability to collectively address problems such as crime or be on the lookout for someone who does not belong.

For every 100 crimes, more than a quarter were prevented by Neighbourhood Watch schemes in the UK, Canada and the US. Indeed, robbers have admitted that they avoid targeting areas where watchful residents might intervene.

Community schemes, whether formal or informal, work by deterring offenders through increasing their awareness of a great propensity of residents to look for and report suspicious activity, and facilitates detection of crime via an increased flow of intelligence between the public and police.

Prepare for the event

Many people expend far too much energy and resources preventing burglaries, they fail to consider how to reduce the impact and inconvenience should they be burgled. Luckily, there are a few ways to increase the chances of recovering your stolen property.

If any of your belongings are stolen, the first step you should take is to notify the proper authorities. Your first port of call should be to report the crime to the police. Taking immediate action once the discovery has been made that items have been stolen can make a huge difference in the likelihood that the items and the criminal responsible will be found.

You can increase the chance of being reunited with stolen goods by registering with an inventory register like Immobilise. It’s completely free and allows you to create a private and secure inventory all your personal property, meaning the owners of recovered property can be easily identified. At the very least, keep your own record of serial numbers and photographs.

And remember to alert your home or gadget insurance provider at the earliest convenience. If there is damaged property in your home, don’t dispose of it—your insurance company may conduct an investigation and inspection of your claim before making payment.

Finally, remember to learn from experience

Worryingly, more than one in six burglary victims have fallen prey to being burgled three times or more. If burglars think a house and its belongings are worthwhile, they are not averse to returning and repeating the offence.

Yes, there are many advantages to the latest home tech and security systems, but every home is different, as are your security needs. Speak to your local home security provider about finding a solution that works for you.