Sainsbury’s has confirmed plans to merge with Asda, which is currently owned by US supermarket giant Walmart. The supermarkets said that grocery prices would fall in both chains as a result of the merger. Sainsbury’s chief executive Mike Coupe said the deal would lead to no store closures and no job losses in stores. The […] 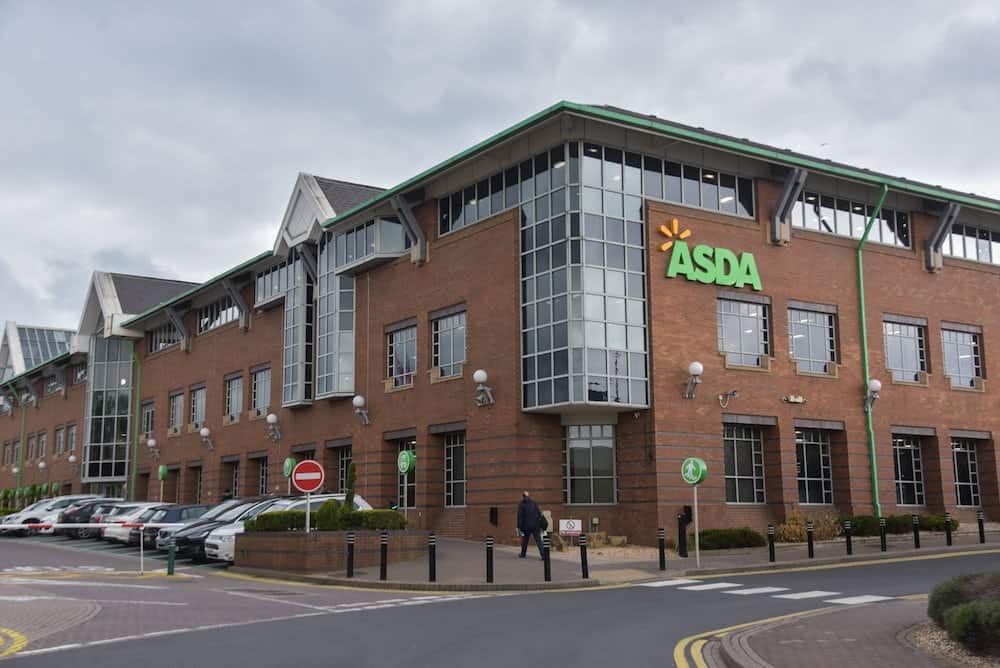 Sainsbury’s has confirmed plans to merge with Asda, which is currently owned by US supermarket giant Walmart. The supermarkets said that grocery prices would fall in both chains as a result of the merger.

Sainsbury’s chief executive Mike Coupe said the deal would lead to no store closures and no job losses in stores. The combination of the UK’s second and third largest supermarkets would create a giant, representing nearly £1 in every £3 spent on groceries

Coupe, said the deal was a “transformational opportunity to create a new force in UK retail, which will be more competitive and give customers more of what they want now and in the future”

James Watson, Head of Retail Capital Markets at Colliers International said: “The latest news on the potential Sainsbury’s Asda merger is a really interesting move. We would expect that there will be some issues from the CMA regarding monopolies although bearing in mind where the market is now, Tesco already has a 27% market share and with the rise of discounters such as Lidl and Aldi, their combined stake at 29% is similar.

“The principal losers on this deal will be suppliers who are going to be even more squeezed with a merged suppliers list and one less buyer in the market.

“Looking at the rest of the market, following this potential merger, Morrisons is going to be left with a smaller market share than its competitors. However, it is low on debt and in a strong position as it owns most of its stores so doesn’t really have the over rent problem which is an issue currently facing many of its competitors.’