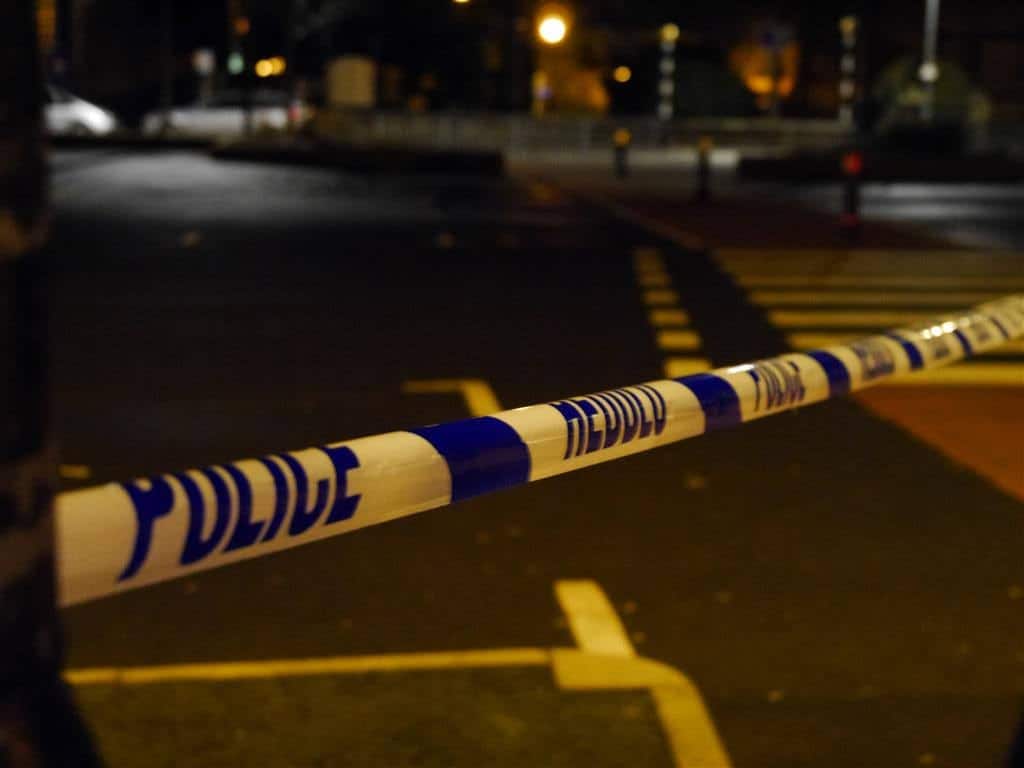 Two men have been arrested in connection with a ‘targeted’ hit-and-run outside a mosque in Birmingham.

Officers were called to Ettington Road, Aston after two men were injured and the car failed to stop at around 2.15pm last Friday.

A 22-year-old man and a 20-year-old man have been arrested on suspicion of causing grevious bodily harm and are currently in custody for questioning.

A 19-year-old man was taken to hospital with head and back injuries.

While a 17-year-old suffered head and leg injuries.

Force CID, Detective Inspector Ade George said: “We are still keen to hear from anyone with information which can assist our investigation to get in touch.

“As previously stated we do not believe this a terror-related incident.”