A restaurateur concerned by the plight of rough sleepers in his city converted a shipping container into a temporary home for people needing a bed for the night. Jasper Thompson, 58, was moved by the numbers of people he saw sleeping on the streets and put his mind to doing something to help. The result […] 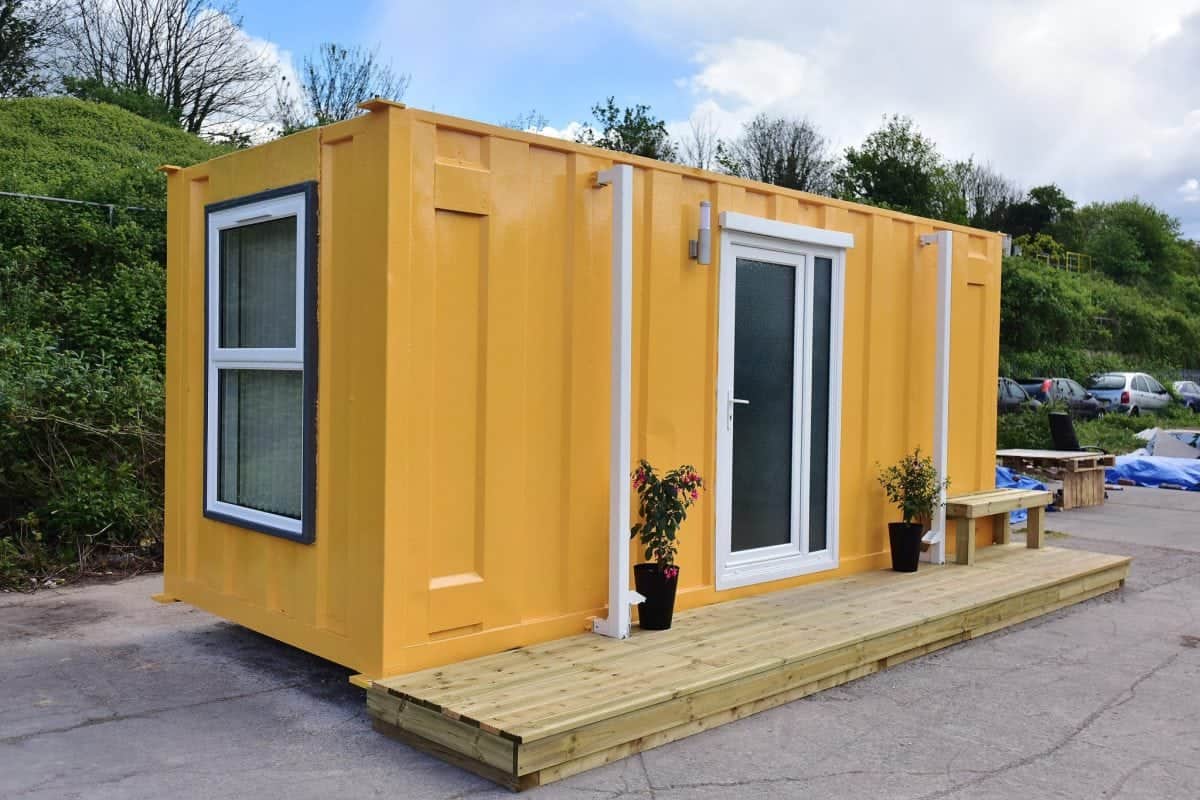 A restaurateur concerned by the plight of rough sleepers in his city converted a shipping container into a temporary home for people needing a bed for the night.

Jasper Thompson, 58, was moved by the numbers of people he saw sleeping on the streets and put his mind to doing something to help.

The result bears similarities to the pre-fab homes built in refugee camps by IKEA in conjunction with the United Nations High Commissioner for Refugees (UNHCR), which provided temporary homes for displaced people in the Middle East.

Equipped with a bed, electricity, an en-suite shower and toilet and a small kitchen, the shipping containers provide all the basics and more needed for a safe place to sleep.

However, the site of the temporary home is also impermanent, due to looming planning permissions on the land. 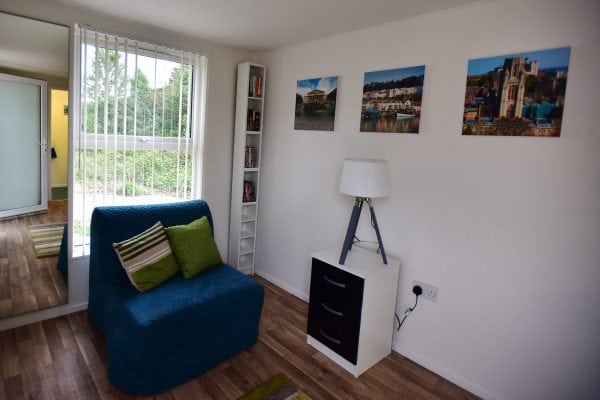 It is based just down the road from Mr Thompson’s eatery, Jamaican Diner, in Bedminster, Bristol, and he called in favours from family and friends who helped to make his dream a reality – at no cost, as everything was donated.

He said: “I’ve done fundraising, donated stuff and volunteered so this is not a fad – but I realised the way forward was shipping containers.

Car manufacturer Mitsubishi expressed an interest in installing solar panels on the roof, and the city’s university also got in touch.

The shelter – a bright yellow metal box on a wooden base, with a neat potted plant beside the front door and another caravan on site – was built from scratch by people using it. 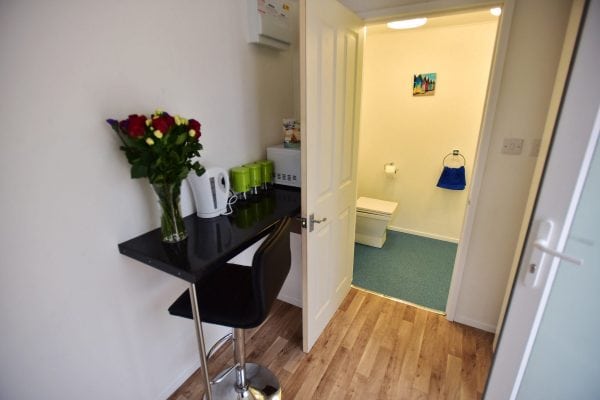 Mr Thompson said: “It’s been a whole community effort, and the most important thing is that the homeless people who are here are the ones leading the project.

“It’s about everyone working together, learning trades and people pulling each other up.

“We’re registering as a social enterprise, we’d love to see this work and roll more places out there.

“We’ve shown what can be done with a bit of energy and support.”

The project, Help Bristol’s Homeless, is seeking backing from the city council – and Mr Thompson was seeking a permanent piece of land to expand the idea, with ten shelters occupied by one person each. 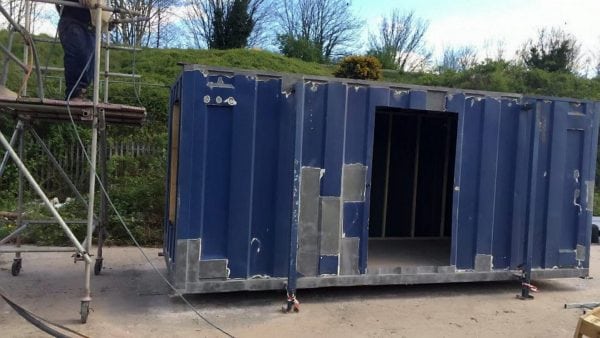 He said: “I want to get a really long shipping container and convert it into a kitchens and workshop, and that can be the base to do many more.

“The extent to this could be endless. It’s easy, it’s relatively cheap and it can make a difference.”

Lovingly decorated with pictures of Bristol, the temporary home had already helped one resident move on to privately rented accommodation, and had accomodated eight people at maximum capacity. 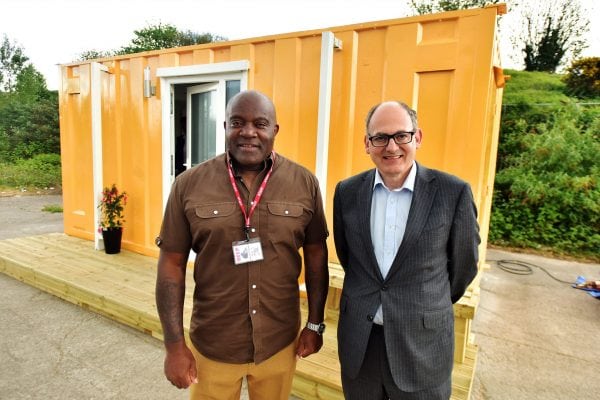 “St Mungo’s and those organisations have the skill-set to see people initially, we want to be the step up.

“People will only leave here when they are fit and ready to, and we’ve already had one lad who’s gone on to live in a secure, private rented home.” 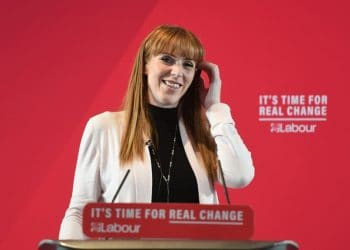