Begum was 15 when she and two other east London schoolgirls travelled to Syria to join the so-called Islamic State group in February 2015. 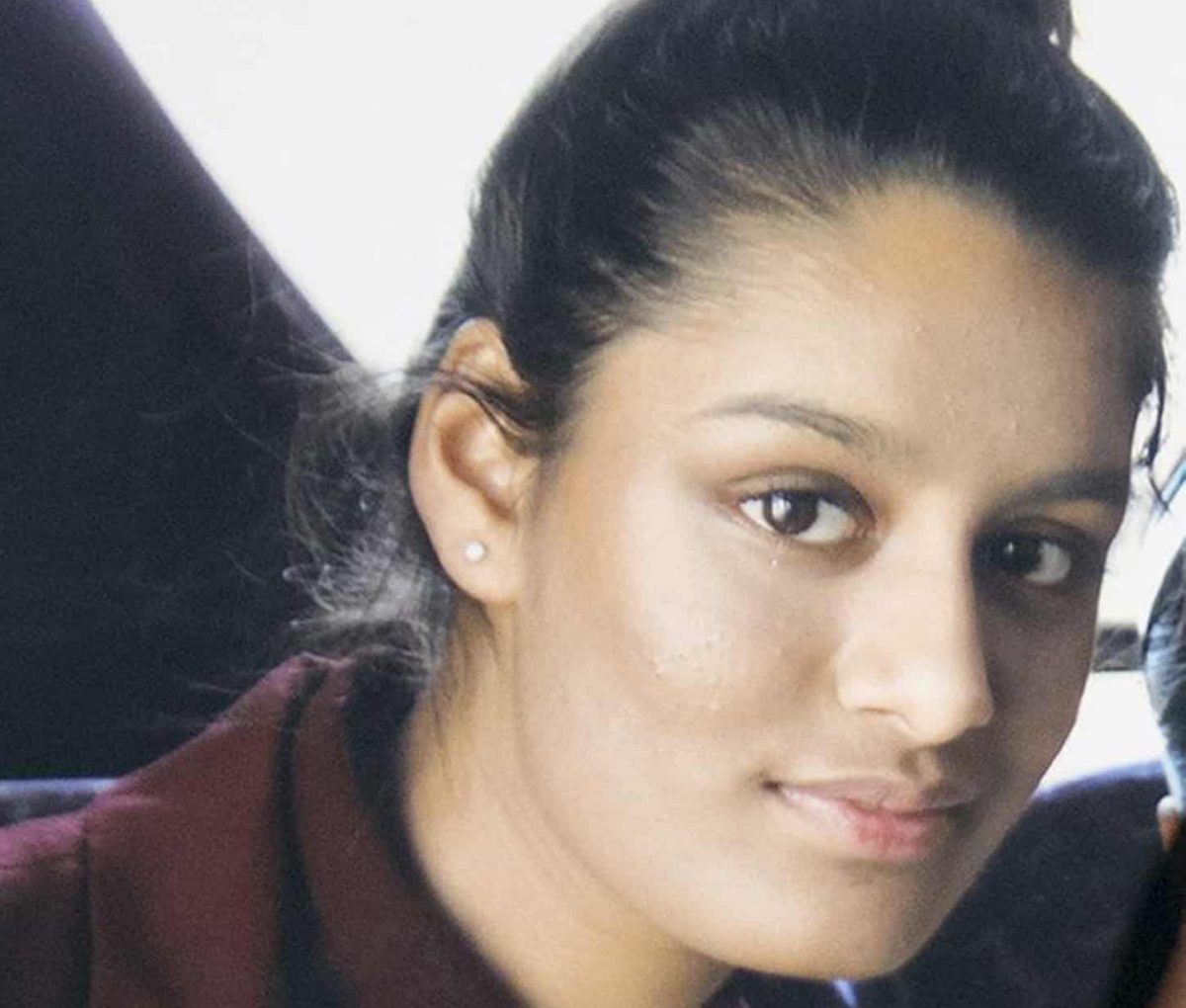 Undated file photo of Islamic State bride Shamima Begum who said she regrets speaking to the media and wishes she had found a different way to contact her family.

There is “overwhelming evidence” that Shamima Begum was a victim of trafficking when she left the UK, a court has heard.

Begum was 15 when she and two other east London schoolgirls travelled to Syria to join the so-called Islamic State group in February 2015.

Begum, now 21, is challenging the Home Office’s decision to remove her British citizenship and has asked a specialist tribunal to consider whether she was a victim of trafficking when she travelled to Syria.

Her lawyers told the Special Immigration Appeals Commission (SIAC) at a hearing on Friday that the Home Office had a legal duty to investigate whether Ms Begum was a victim of trafficking when her citizenship was revoked.

Samantha Knights QC said that “the counter-terrorism unit had suspicions of coercion and control” at the time Begum left the UK, which she argued “gives rise to the need to investigate the issue of trafficking”.

In written submissions, Begum’s legal team said the Home Office failed to consider whether she was “a child trafficked to, and remaining in, Syria for the purposes of sexual exploitation and forced marriage”.

Begum also wants to challenge the removal of her British citizenship on the grounds that it made her “de facto stateless” and that the decision was procedurally unfair.

Knights told the court that Ms Begum is currently held in the al-Roj camp in northern Syria, which is run by the Syrian Democrat Forces (SDF), where conditions are “dire”.

“Ms Begum … is in a fundamentally unsafe environment in a camp run by the SDF. Physical violence is common and psychological trauma is endemic,” Ms Knights said.

She added that Begum was “living in a situation of serious and present danger” and asked SIAC to consider her proposed new grounds of appeal in November.

David Blundell QC, representing the Home Office, said: “Ms Begum should not be permitted to amend her grounds again.”

He argued in written submissions: “It is significant that the allegation is not that Ms Begum was trafficked, but rather that she ‘may have been’ trafficked.

“Ms Begum herself has never stated that she has been trafficked, despite having given numerous media interviews and provided instructions to her solicitors on a number of matters.

“The absence of a claim that she has in fact been trafficked means this ground proceeds on an uncertain factual basis. It is entirely speculative.”

The Home Office also argues that Begum’s case should be put on hold until a separate case before SIAC, which is due to be heard next March, has concluded.

At Friday’s hearing, SIAC also considered the cases of three women who have all had their British citizenship revoked on the grounds of national security.

The three women, known only as C8, C10 and D4, are currently held in “appalling conditions” at the al-Roj camp where “at least two British nationals have died”, the court heard.

Morrison added that D4 is “seriously unwell” and has also been suffering from coronavirus.

The hearing before Mr Justice Jay is expected to conclude on Friday and it is not yet known if he will give a ruling today or at a later date.