The University of Cambridge may cover all tuition and living expenses 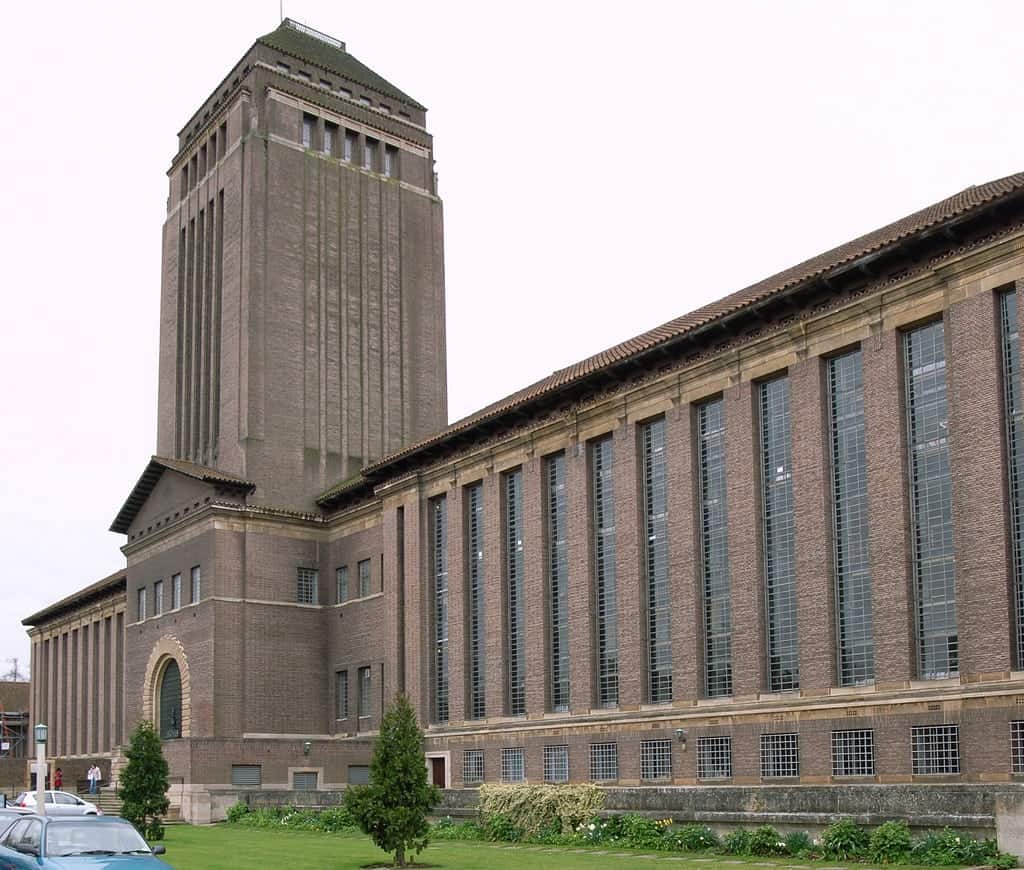 Cambridge University bosses are considering covering all tuition and living expenses for its poorest students.

Students may have their debt eliminated as well as their living or maintenance costs covered.

The university said students with the “greatest financial need” will be considered in rolling out fully-funded “debt-free” studentships.

The new scheme will be apart of an initiative set to launch in the coming year along with an overhaul of its current financial support system.

Cambridge University and colleges are both considering a range of options on both centralised and collegiate levels.

The University said its new scheme, set to be launched by Vice-Chancellor, Stephen Toope, in October, “will seek to inspire and support young people at various stages of, and facing various challenges in, their educational journey, including their time at the University”.

The University is developing this financial plan to attract students to study, and also improve the experience of current students.

The proposed scheme would provide greater financial support for students who would usually be given the highest maintenance loans from the UK government.

It will also help students who receive little support from their families, including those with household incomes up to £60,000.