“I’m gonna do a real Piers Morgan and just say that it’s not okay to have ‘addict to wellness guru’ on the bottom of the screen," she said. 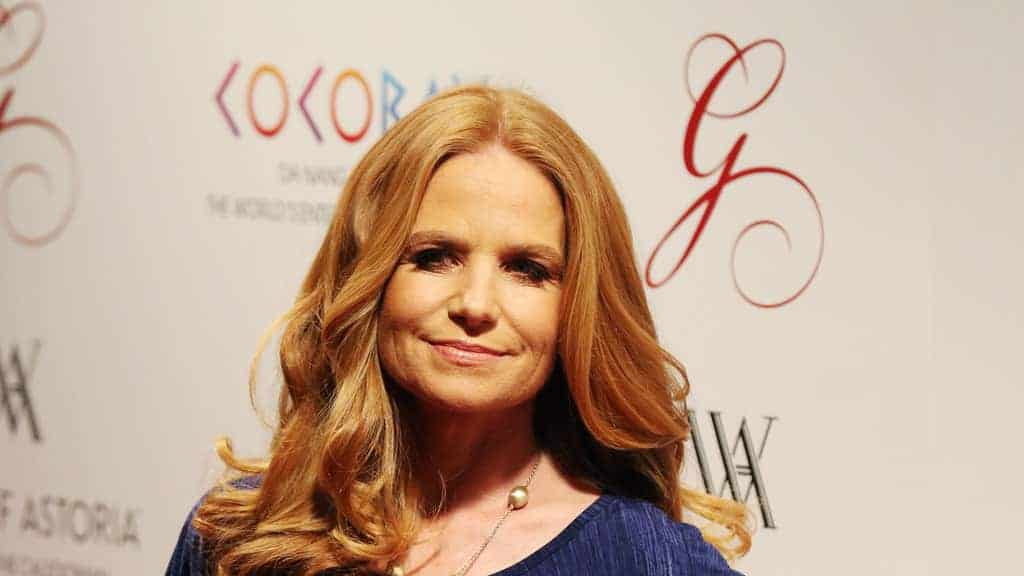 EastEnders actor Patsy Palmer stormed off Good Morning Britain during a virtual interview, after expressing upset over how she was billed on-screen.

Just one week on from the moment Piers Morgan walked out on his own show during a live broadcast, Palmer said “I’m not going to talk to you anymore” after a caption appeared on the bottom of the screen reading: “Patsy Palmer: Addict to Wellness Guru”, which she was seemingly unhappy with.

Palmer, who is best known for her role as Bianca Jackson on the long-running BBC soap, was appearing on the ITV talk show to discuss her new wellness brand, Good and Proper.

When she spotted the caption she said:

“I’m gonna do a real Piers Morgan and just say that it’s not okay to have ‘addict to wellness guru’ on the bottom of the screen.

Palmer continued: “My addictions that I had years ago that were talked about by me many, many years ago – it’s over, so I’m not gonna talk to you anymore.”

“We had no idea that was on the screen,” added Reid.

In case you were wondering, GMB's interview with Patsy Palmer lasted only 90 seconds before she walked out. pic.twitter.com/RqyATJa0qu