Gender norms are changing around the world, and more people are interested in wearing gender-neutral clothing each year. In addition to their advanced views on gender expression, people are becoming more concerned with the environment than previous generations. Riley Uggla Discusses the Impact of the Fashion Industry on the Global Environment.

by Ben Williams
in Fashion 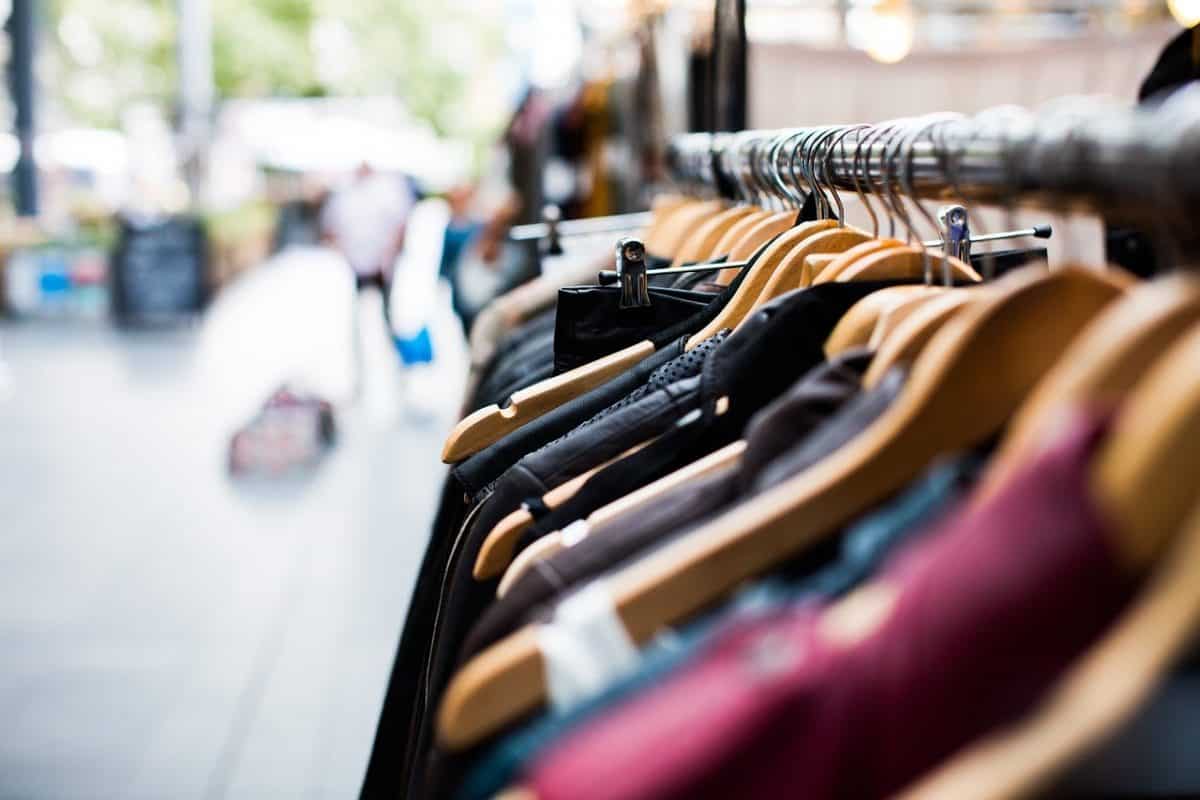 When gender-neutral clothing is produced, there are fewer clothes made overall. This leads to far less waste in the clothing industry.

Riley Uggla, the Founder and Creative Director for London’s Riley Studio, explains the impact of the fashion industry on the global environment. She also shares the reasons why people are gaining interest in gender-neutral clothing like her Riley Studio line.

Environmental Impact of the Apparel Industry

The garment industry is the tenth-most polluting industry in the world, and it is responsible for 4.3 per cent of global carbon emissions.

The garment industry is mostly located in developing countries where local companies do not face tight environmental regulations for the disposal of their wastewater and other industrial byproducts. 90 per cent of wastewater in developing countries is discharged without treatment. 20 per cent of the world’s industrial water pollution comes from the treatment and dyeing of fabrics.

Riley Uggla and other concerned fashion designers are dedicated to stopping this pollution and “greening” the garment industry through their own activities.

Ways That the Fashion Industry Can Become More Green

While the garment industry has been blamed for a significant portion of the world’s air and wastewater pollution in the past, there is hope for the industry to make a smaller environmental footprint.

One of the reasons why the garment industry has such a high environmental impact is that many clothing items purchased today are regarded as disposable. “Fast fashion” brands like H&M produce low-quality clothes in accordance with current trends, and the clothes are not meant to be worn for more than one season.

An important way for fashion designers to reduce their environmental impact is to make clothing that lasts longer. Sturdy basics can make up a significant portion of a person’s wardrobe. Since there is a lower profit margin from more durable fashion items, clothing lines can sell them at a price premium. This could have the effect of driving some budget-conscious customers away, but buying a few durable pieces adds up to less money spent on fashion over time.

High-quality genderless pieces meant to be worn in any season are another exciting feature of sustainable fashion. Designers like Riley Uggla have been successful in introducing seasonless pieces for all genders.

Today, many people are becoming interested in gender-neutral clothing. Gender norms are shifting in the UK and around the world, and overly gendered clothing is being replaced by unisex basics like those produced by Riley Uggla.

Many popular and high-fashion clothing brands are turning to unisex or gender-neutral designs. However, most of these collections lean toward one gender or the other, with few collections truly walking down the centerline.

The Gen Z consumer is especially interested in gender-neutral clothing. Concepts of gender fluidity are commonly understood by this demographic, and people of all genders are open to buying clothing that appeals to them no matter who it was intended for by the designer.

When people think about how clothing can become gender-neutral, they often consider the basic outfit of jeans and a T-shirt. People of all ages and genders wear this outfit daily, and it is truly gender-neutral.

Gender-neutral clothing is also centred around colours and styles that are not thought of as belonging to any one gender. A good example of this is baby clothes in shades of brown, green, and yellow.

Gender-neutral clothing and environmentally-friendly styles can go hand in hand. When people buy high-quality genderless pieces that are meant to be worn every season, they can reduce their personal environmental footprint. There is less wasted water, oil, and raw materials.

The gender revolution has been most prevalent among young consumers like the Gen Z demographic. These young people are less likely to pin themselves down to “men’s” or “women’s” styles, and instead choose clothing that appeals to them in terms of comfort, style, and personal expression.

Riley Uggla believes that gender-neutral, environmentally friendly clothing is the wave of the future. Her fashion lines exemplify these principles. Taking a forward-looking view of the fashion industry as a whole means challenging long-held assumptions about who wears which pieces. Gender-neutral clothing that also has a lower impact on the planet will continue to be more popular as the decade progresses.