Saskia Jones, 23, and Jack Merritt, 25, were both killed in the attack on Friday. 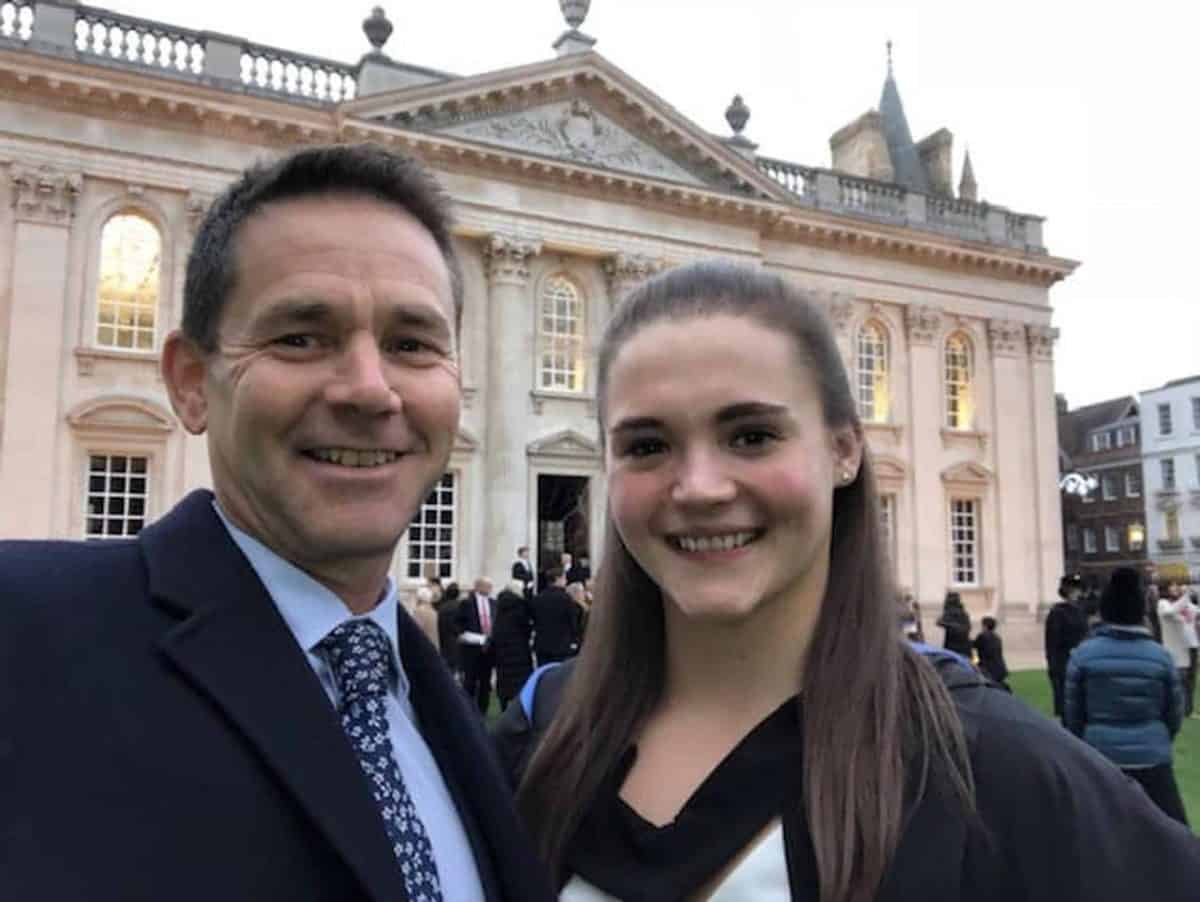 Police have named the second victim of the London Bridge attack as former University of Cambridge student Saskia Jones.

The 23-year-old’s family paid tribute to a “funny, kind, positive influence” in a statement released by the Metropolitan Police, confirming she and fellow Cambridge alumni 25-year-old Jack Merritt were fatally stabbed by convicted terrorist Usman Khan.

Khan, 28, was on licence and wearing an electronic monitoring tag when he attended a conference on prisoner rehabilitation hosted by Cambridge University scheme Learning Together at Fishmongers’ Hall near London Bridge.

The attack on Friday afternoon left three other people injured, one of whom is a member of staff, the university’s vice-chancellor Stephen Toope said.

Ms Jones, of Stratford-upon-Avon, Warwickshire, attended the programme as a volunteer, while Mr Merritt was there as a co-coordinator.

A statement from her family said: “Saskia was a funny, kind, positive influence at the centre of many people’s lives.

“She had a wonderful sense of mischievous fun and was generous to the point of always wanting to see the best in all people.

“She was intent on living life to the full and had a wonderful thirst for knowledge, enabling her to be the best she could be.

“Saskia had a great passion for providing invaluable support to victims of criminal injustice, which led her to the point of recently applying for the police graduate recruitment programme, wishing to specialise in victim support.

“This is an extremely painful time for the family. Saskia will leave a huge void in our lives and we would request that our privacy is fully respected.”

Mr Merritt’s family called the 25-year-old a “beautiful, talented boy” in a statement released on their behalf on Sunday, saying he died “doing what he loved”.

“He lit up our lives and the lives of his many friends and colleagues, and we will miss him terribly,” the statement said.

But they asked for his death not to be used to justify introducing “even more draconian sentences” on offenders.

It continued: “We know Jack would not want this terrible, isolated incident to be used as a pretext by the government for introducing even more draconian sentences on prisoners, or for detaining people in prison for longer than necessary.”

The medical director for the NHS in London, Dr Vin Diwakar, said on Sunday that one of the three people injured in the attack had been allowed to return home while the other two remain in a stable condition in hospital.

Khan, who was living in Stafford, was given permission to travel into the heart of London by police and the probation service. He had also been allowed to travel to Whitehall earlier in the year.

Armed with two knives and wearing a fake suicide vest, Khan was tackled by members of the public, including ex-offenders from the conference, before he was shot dead by police on London Bridge.