All four nations of the UK have seen a huge decrease in applications since Brexit came into force this year, whilst the number of non-EU students accepted to British universities has seen a significant increase. 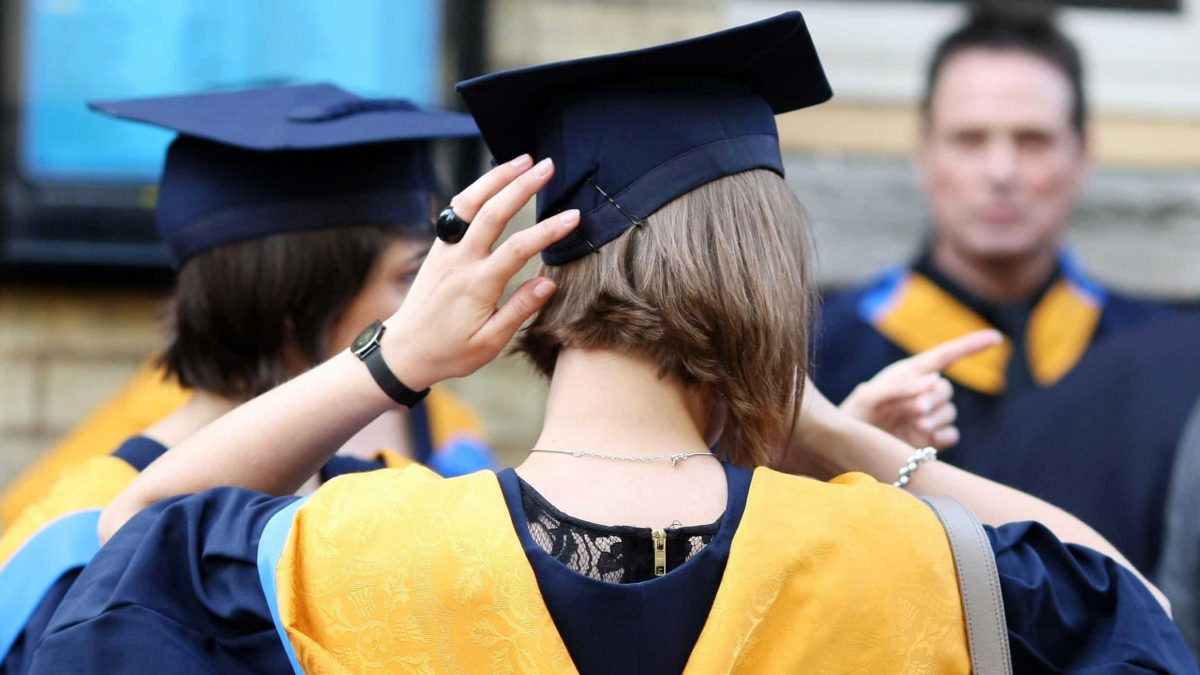 Scotland is set to start a £2.25 million scholarship scheme for EU students, in an attempt to fight a steep decline in applicants to Scottish universities.

All four nations of the UK have seen a huge decrease in applications since Brexit came into force this year, whilst the number of non-EU students accepted to British universities has seen a significant increase.

The Scottish government’s Saltire Scholarship is set to tackle a drop of 41 per cent among EU applicants.

Students starting this autumn or in January are eligible to apply for the scholarship which can fund Masters degrees and HN, HNC and HND studies, according to The Herald.

‘Scotland is open to EU students’

“Our new scholarship programme will help strengthen and repair our links with the EU and sends a clear message that Scotland is open for business to European students.

“In the last year we have sadly seen a dramatic reduction in applications from EU students looking to study here, we are determined to do all we can to reverse the damage caused by Brexit and promote Scotland’s education offer globally.”

And Andreas Michaelis, German ambassador to the UK, said he is concerned about the “over 50 per cent drop” in EU students starting undergraduate degrees in Britain.

Number of Chinese undergrads ‘up again’

“Student mobility is key for connecting Germany & UK. Interesting to see the number of Chinese undergrads go up again,” he added.

Earlier this year, academics started pushing for Scotland to rejoin the Erasmus programme independently amid criticism of the UK’s post-Brexit alternative.

Members of the University and College Union (UCU) criticised Britain’s post-Brexit Turing Scheme for reducing the ability of students from the bloc to come to universities here.

UCU Scotland official Mary Senior said: “Erasmus wasn’t just about students and staff from Scotland and the UK being able to learn overseas, it helped those from other participating countries to come here.

“It was about understanding the culture and language of another country.

“The fact Turing doesn’t offer the same reciprocity is really problematic for us.

“The other problem is the temporary nature of it.

“Turing is only for one year. It’s going to be far harder to build relationships with other institutions when you don’t know what’s going to happen with the scheme after 2022.”

European Commission president Ursula Von Der Leyen closed the door on separate participation for Scotland in Erasmus+ and said as a “constituent nation” of the UK, it could not associate independently with the EU’s scheme.

Related: Academics call for Scotland to rejoin Erasmus amid criticism of UK’s ‘not fit for purpose’ alternative