"Despite the claims of the UK Government, they have not backed up the new Turing scheme with the funding required to support postgraduate students to study abroad.This will harm the futures of thousands of students for years to come." 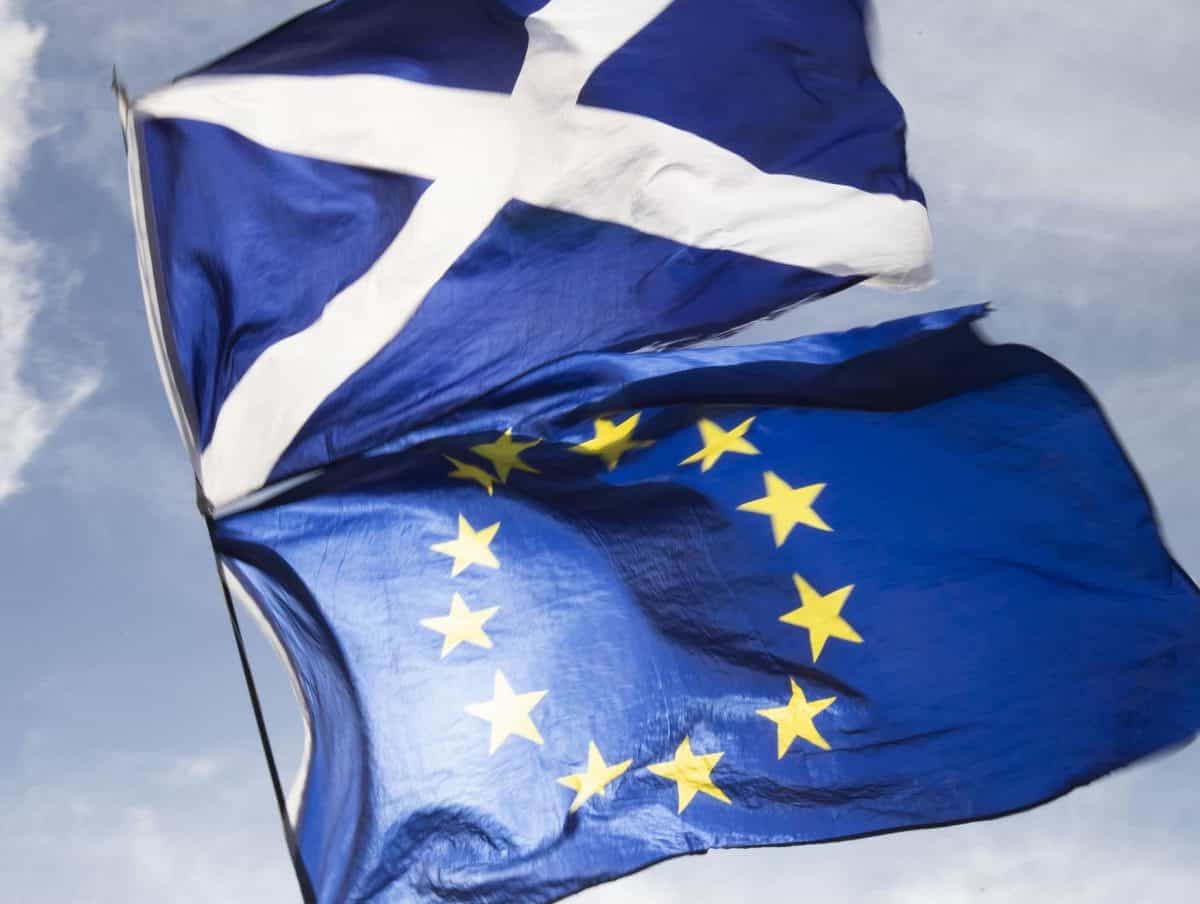 Academics are pushing for Scotland to rejoin the Erasmus programme independently amid criticism of the UK’s post-Brexit alternative.

Members of the University and College Union (UCU) are set to debate a motion calling formally for the organisation to “lobby” ministers in favour of the European Union project, which funds education, student exchanges, training, youth and sport across the Continent.

The text also criticises Britain’s post-Brexit Turing Scheme for reducing the ability of students from the bloc to come to universities here and stresses it does not include teaching staff.

Branding the UK Government’s programme “not fit for purpose”, the motion praises Erasmus+ as “one of the biggest successes of internationalisation, changing lives, enriching research and connecting higher education [HE] institutions”.

European Commission President Ursula Von Der Leyen last month closed the door on separate participation for Scotland in Erasmus+ and said as a “constituent nation” of the UK, it could not associate independently with the EU’s scheme.

But UCU Scotland official Mary Senior said that she was confident the proposal would be supported during this week’s Congress (March 26).

It would mean the union, which includes academics, lecturers, researchers, librarians and postgraduate teaching assistants, could “lobby the Scottish Government to join the Erasmus scheme on its own and offer whatever support is necessary to achieve this end”.

The move comes as concerns increase that entire groups of students, such as the disabled and those seeking places on Masters-level courses abroad, will be disadvantaged.

Recent analysis also suggests the Erasmus+ grants system for living costs and travel is more generous than Turing’s, while tuition fee arrangements under the British scheme will be subject to waiver deals with participating universities.

UK ministers have defended their £110 million programme, insisting it will help disadvantaged individuals and provide funding for 35,000 international exchanges.

But Ms Senior said: “Erasmus wasn’t just about students and staff from Scotland and the UK being able to learn overseas, it helped those from other participating countries to come here.

“It was about understanding the culture and language of another country.

“The fact Turing doesn’t offer the same reciprocity is really problematic for us.

“The other problem is the temporary nature of it.

“Turing is only for one year. It’s going to be far harder to build relationships with other institutions when you don’t know what’s going to happen with the scheme after 2022.”

She added: “There is an option within the Erasmus scheme for outward mobility to countries that aren’t official Erasmus partners.

“We need to be looking at how we could use that aspect to encourage Erasmus countries to provide outward mobility to Scotland and then possibly use Turing funding to maintain reciprocity, so our students could go to Erasmus countries.”

Meanwhile, there are fears many could miss out on overseas learning opportunities.

Anthony Jones, 26, from Dunblane, who is studying for an MSc in Economics and Finance at the Barcelona Graduate School of Economics within Pompeu Fabra University, said: “For those looking to do a Master’s overseas, the EU caps tuition fees for EU/EEA members.

“Without the cap, I was looking at £16,000. It was also possible to get a loan through the Erasmus Master’s loan scheme.

“If I hadn’t got the scholarship, I wouldn’t have been able to go.”

NUS Scotland president Matt Crilly said: “Despite the claims of the UK Government, they have not backed up the new Turing scheme with the funding required to support postgraduate students to study abroad.

“This will harm the futures of thousands of students for years to come.”

A UK Department for Education spokesman said: “The new Turing Scheme is backed by £110m, and will provide funding for 35,000 global exchanges, a similar number to that offered under Erasmus+.

“We know that under Erasmus+ the most privileged students were 1.7 times more likely to participate in study abroad, and our Turing Scheme aims to change this, ensuring as many students as possible have access to life-changing opportunities to study and work abroad.

“Disadvantaged students are also set to benefit from more funding per month than under Erasmus+.”