by Guest Contributor
in Must Reads, Science 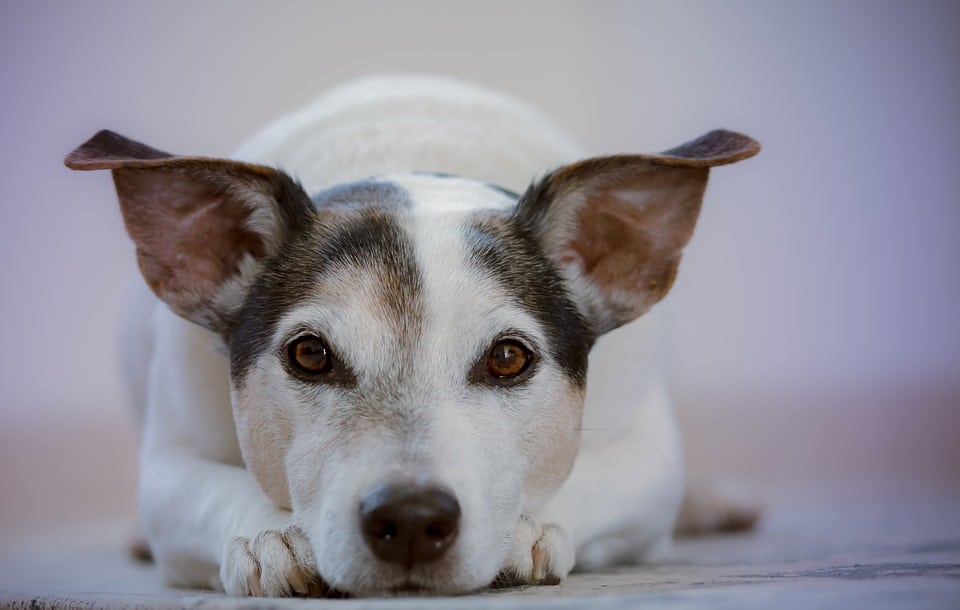 Dogs really can tell if you are happy or sad – just like many owners insist, according to new research.

Our four-legged friends use different parts of their brain to understand what people are feeling – based on their expressions, say scientists.

It shows our relationship with ‘man’s best friend’ goes even deeper than we thought – because they are tuned in to our emotions.

The breakthrough suggests dogs know us better than we do ourselves at times – and identifies how to recognise if you are not feeling quite yourself.

For example, if a dog turns its head to the left it could be picking up someone is angry, fearful or happy.

If there is a look of surprise on a person’s face, dogs tend to turn their head to the right. Their heart rates also goes up when they see someone who is having a bad day.

Dr Marcello Siniscalchi, of the department of veterinary medicine at the University of Bari in Italy, said dogs “understand what’s written all over your face.”

His team demonstrated for the first time that they are capable of understanding the emotions behind an expression – a phenomenon owners have sworn by but has never been proven.

The study, published in the journal Learning And Behaviour, is the latest to reveal just how connected Fido is with people.

It is also unique in providing evidence dogs use particular brain regions to process the information.

By living in close contact with humans, dogs have developed specific skills that enable them to interact and communicate efficiently.

Recent studies have suggested the canine brain can pick up on emotional cues contained in a person’s voice, body odour and posture – and read their faces.

So Dr Siniscalchi and colleagues watched what happened when photographs of the same two people, a man and woman, were presented to 21 domestic dogs aged one to 13 of various breeds as they were feeding.

The images were placed strategically to the sides of the animals’ line of sight and showed a face expressing one of the six basic human emotions – anger, fear, happiness, sadness, surprise, disgust or being neutral.

The dogs showed greater response and heart rate when shown photographs that expressed arousing emotional states such as anger, fear – and even happiness.

Interestingly, the latter would not trigger such a response in humans – and there is a reason for this.

“In fact, in dog’s body communication, showing evident bared teeth with lips lifted and tongue retracted are clear messages to back off and are often followed by more serious aggression behaviour.”

The dogs also took longer to resume feeding after seeing these types of expression. Increased cardiac activity indicated in these cases they experienced higher levels of stress.

In addition, dogs tended to turn their heads to the left when they saw human faces expressing anger, fear or happiness.

The reverse happened when the faces looked surprised, possibly because dogs view it as a non-threatening, relaxed expression.

This fits with previous research that has shown dogs look at angry human faces with the left eye.

The reasoning is the brain’s right hemisphere – where information from the left eye is recorded and interpreted – is specialised for dealing with scary or threatening stimuli.

He explained: “Clearly arousing, negative emotions seem to be processed by the right hemisphere of a dog’s brain, and more positive emotions by the left side.”

These show the right side of the brain plays a more important part in “regulating the sympathetic outflow to the heart.”

This is a fundamental organ for the control of the ‘fight or flight’ behavioural response necessary for survival.

He said the ability to recognise other individuals’ emotions plays a pivotal role in relationships in animals living in social groups.

A decade ago his team discovered dogs wag their tails to the right when they see something familiar, such as their owner, and to the left when confronted with something they want to run away from.

They suggested it could be used in animal welfare to help vets to gauge an animal’s state of mind.