The actor was the first Western film star to make a film in Moscow with Red Heat in 1988. 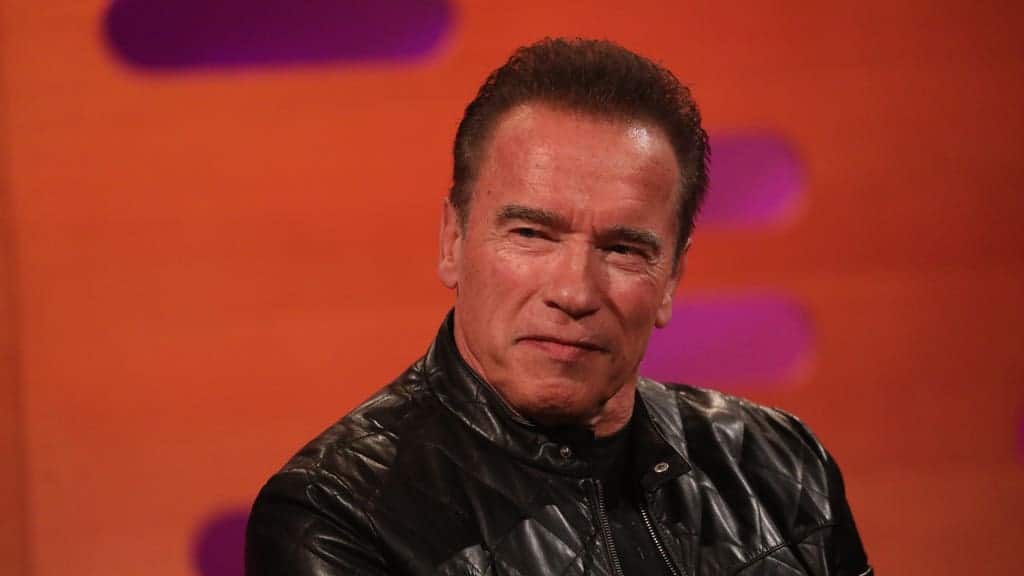 Arnold Schwarzenegger has sent a message to the Russian people and the soldiers serving in Ukraine, saying there are “harsh realities” that are being kept from them.

The actor and former Governor of California spoke of his fondness of Russia in the nine-minute plea sent out across his social media channels.

Schwarzenegger was the first Western film star to make a film in Moscow with Red Heat in 1988, and said he admired those who have been protesting against the conflict.

Schwarzenegger has been a frequent critic of Putin’s in recent years and called former president Donald Trump “a little wet noodle” for “fanboying” over the Russian leader.

Near the end of the video, he directly addresses the president of Russia, saying: “To President Putin, I say: You started this war. You are leading this war. You can stop this war.”