New research shows that schools and colleges are the most common route into social action activities such as volunteering, campaigning, and fundraising. Teachers were identified as having a particularly strong influence on young people from disadvantaged backgrounds, as results also showed that support from teachers, parents and friends to get involved is vital. Almost all […] 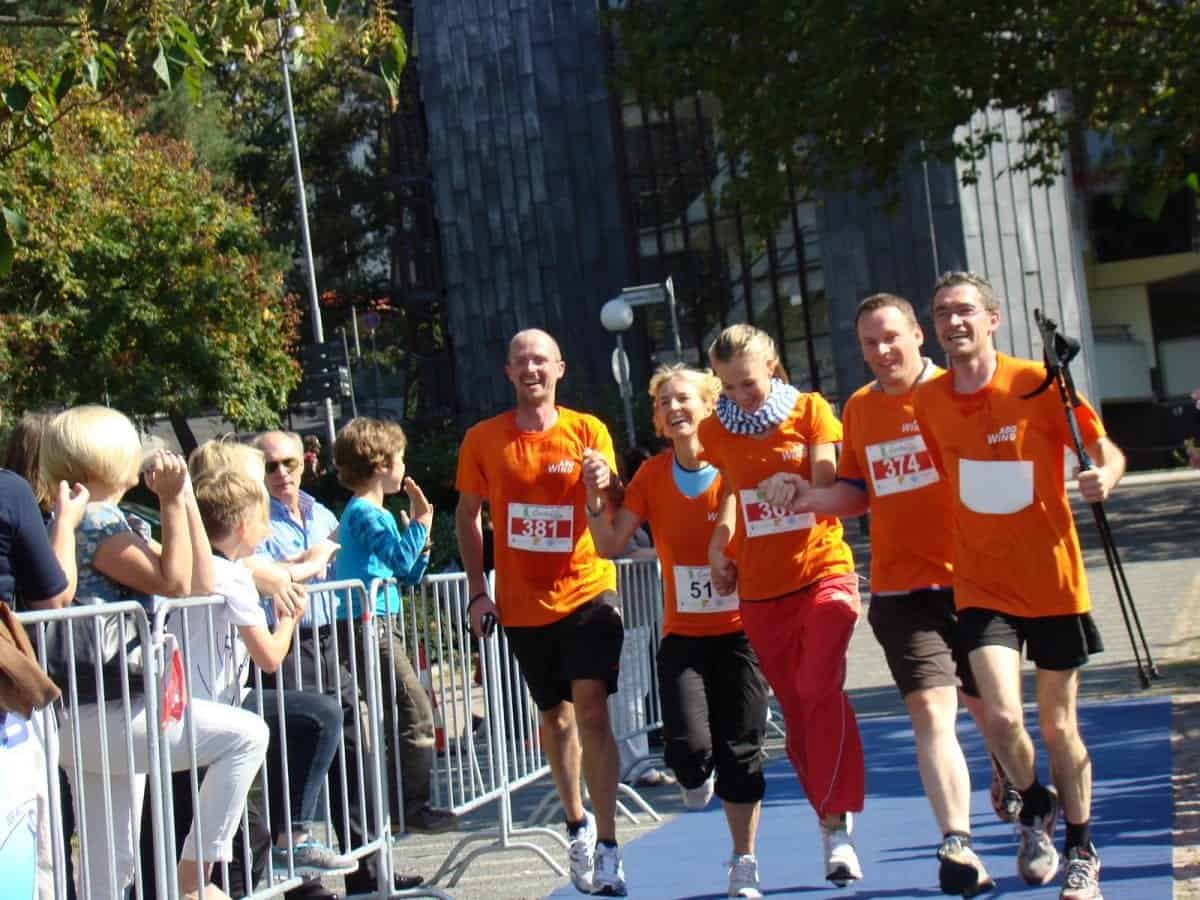 New research shows that schools and colleges are the most common route into social action activities such as volunteering, campaigning, and fundraising. Teachers were identified as having a particularly strong influence on young people from disadvantaged backgrounds, as results also showed that support from teachers, parents and friends to get involved is vital. Almost all young people who take part in regular social action receive some form of encouragement to do so, compared to less than half of those who have never taken part.

The research from the #iwill campaign also confirms the benefits to young people of taking part as those who are involved in volunteering and social action have significantly higher life-satisfaction than those who don’t, as well as having stronger personal networks.

Involvement in social action is also shown to support confidence in gaining employment. The proportion of young people who felt it would help them to do so, rises steadily with the frequency of participation – 88% of those involved once a month thought social action would help them find work in future.

The study, carried out by Ipsos MORI, also indicates that only 17% of 10 to 20-year-olds are reluctant to take part in activities like fundraising, campaigning and volunteering. However currently 42% of this age-group are shown to be participating – suggesting that the appetite to get involved isn’t matched by the opportunities available.

‘It is encouraging to see fresh evidence of the appetite among young people to take action in support of others. Collectively we must do everything we can to capitalise on this passion for positive change and ensure there are opportunities for more young people to get involved.’ Sir Stuart Etherington, Chief Executive, National Council of Voluntary Organisations (NCVO).

This third annual National Youth Social Action survey shows that trends are emerging since the #iwill campaign was launched. Young people from the most disadvantaged backgrounds are taking part significantly more than they were in 2013. However, this group is still taking part less than their peers.

‘There was one statistic that really stood out to me – The difference in life satisfaction for those who participated in social action is roughly equivalent to the difference between permanent employees who are happy in their job and those who don’t have a job and are seeking work. This is why the #iwill campaign is so important’. Stephen Tutin, #iwill campaign young Ambassador.

“Growing up in a turbulent and ever-changing world can feel pretty challenging.  Young people want to know they can make a difference – do something to improve the world and their communities.  Which is why this new research is fantastic – confirming that social action supports young people to develop skills, improve their well-being and build links with others. That’s why we’re calling on new partners to join the #iwill campaign and support even more young people to experience the benefits of social action and make positive change in the world.’ Charlotte Hill, Chief Executive, Step Up To Serve and the #iwill campaign.