Michael Gove's wife said "we all have to die sooner or later" and that she doesn't expect "the entire nation to bankrupt itself" to save her. 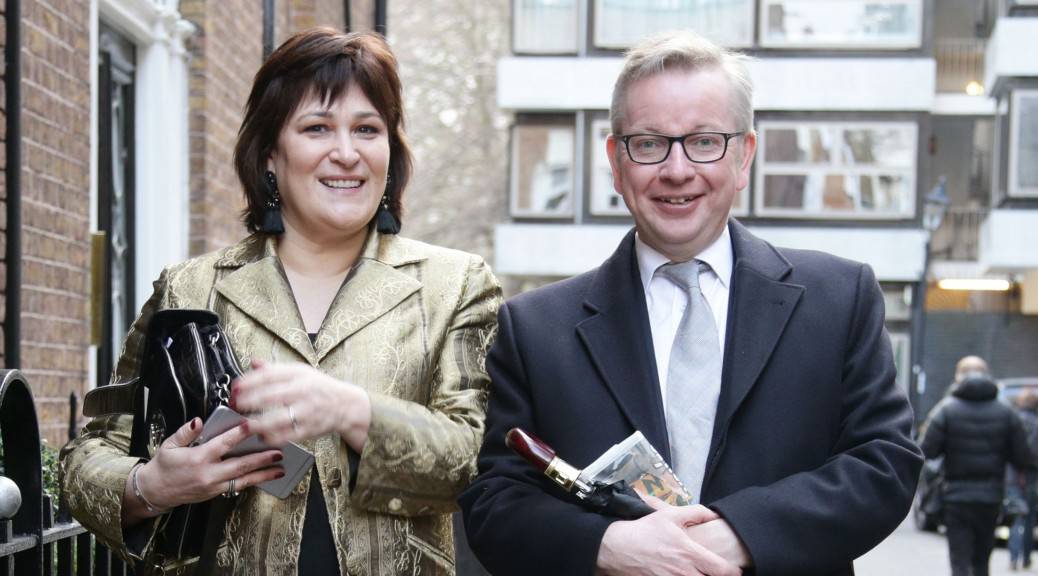 UK columnist and former tabloid hack Sarah Vine has been criticised for a “nihilistic” tweet about coronavirus.

The wife of cabinet member Michael Gove posted on her account yesterday:

“We all have to die sooner or later. If I get Covid and cop it, so be it. My time has come. I’ll have had a good life, better than most in this world at any rate. I certainly don’t expect the entire nation to bankrupt itself to save my sorry ass.”

I think it’s fine if Sarah Vine wants to be nihilistic on her own time but just like I don’t get pissed up & drive without a seat belt & without insurance at 90 miles an hour past a school at 3.30pm, chain smoking in a car full of unrestrained toddlers, it’s not just about me.

It comes just days after it was announced that the UK death toll has surpassed 46,000, with regional outbreaks leading to major incidents being declared as fears of a second peak arise.

Replying to Sarah Vine's awful crowd-baiting rubbish is like blowing air into a balloon you don't want to.

It's exhausting and time-consuming and in the end it's just an inflated pointless thing full of stupid hot air.

The reaction to Vine’s tweet has been quite severe. We’ve picked out some of the highlights:

To give this dumb (and callous considering tens of thousands of people *have* died) tweet more respect than it deserves, it’s not the either or that you’re pretending it is. Having Covid run wild though the population would *also* wreck the economy. Which I’m sure you know.

Your cavalier attitude puts nurses, doctors, and other healthcare workers (and their families) at risk, not to mention the elderly etc. So if you do want to "cop it" early, get cement shoes and do it over the deep blue sea where you won't hurt other people.

That’s just your life. One life. We are entitled to have a government that thinks keeping all of us alive is worth aiming for. Like recommending air-raid shelters during a war.

Related: Why would any self-respecting hack want to be Johnson’s human shield?