It comes just as Chancellor Rishi Sunak’s meal-deal scheme gets under way - encouraging Brits to go out more. 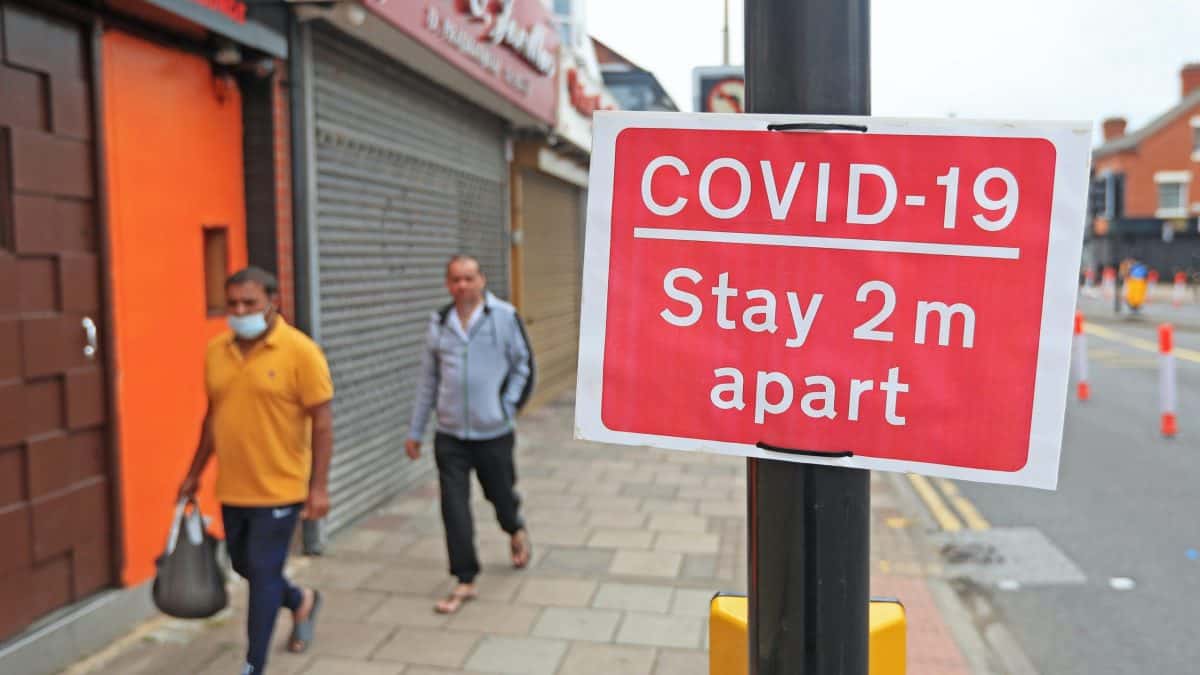 A major incident has been declared in Greater Manchester over rising Covid-19 infections just as the Chancellor’s meal-deal scheme – aimed at encouraging Brits to go out more – gets under way.

Sir Richard Leese, Leader of Manchester City Council, urged residents to stay calm after public service leaders decided to increase their readiness as they grapple with the escalating coronavirus transmission rates in the region.

The Labour politician called the move “standard practice for complex situations” and said it would allow a “central command structure” to be created to enable agencies to “draw on extra resources”.

Out of the top 20 worst affected local authority areas for Covid-19 infections in England, Greater Manchester boroughs – home to almost 3 million people – comprise more than a third of the list, with seven entries.

Oldham, the second worst affected borough in the country, recorded a seven-day infection rate rise from 41.6 to 62.8 per 100,000 people, with 148 new cases reported in the past week.

It comes as Chancellor Rishi Sunak heralded the start of the Treasury’s Eat Out to Help Out scheme – an offer of half-price meals during August in order to entice people out of their stay-at-home lockdown habits and into restaurants and pubs again after the hospitality sector was badly hit by the pandemic.

Some 80 per cent of hospitality firms stopped trading in April, with 1.4 million workers furloughed – the highest of any sector – according to Government data.

The incentive will reduce bills by 50% for all eat-in meals ordered between Monday and Wednesday this month at 72,000 participating establishments, including chains such as McDonalds, Nando’s and Prezzo.

Mr Sunak said: “Our Eat Out to Help Out scheme’s number one aim is to help protect the jobs of 1.8 million chefs, waiters and restaurateurs by boosting demand and getting customers through the door.

“The industry is a vital ingredient to our economy and it’s been hit hard by coronavirus, so enjoy summer safely by showing your favourite places your support – we’ll pay half.”