A beauty parlour has gone viral after banning gossip magazines in the wake of Caroline Flack's death. 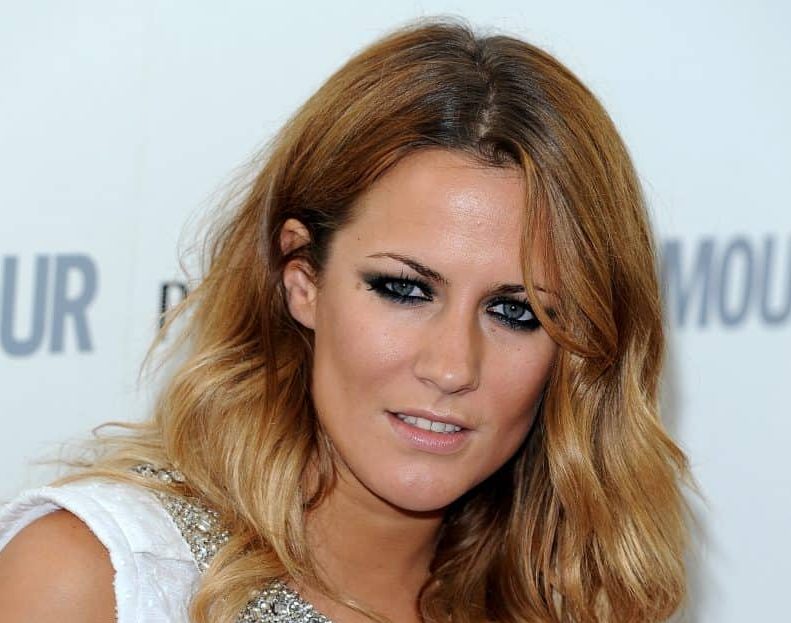 The Beau Boutique Salon took to social media to say it was getting rid of the “troll” magazines following the TV presenter’s suicide.

The salon, based near Ashford in Kent, plan to replace them with “wellness” and “good news” magazines.

A post on the salon’s Facebook page read: “We have made the decision as a salon to remove the gossip magazines and will no longer be offering you these whilst you’re at the salon.

“With the devastatingly horrendous news about Caroline Flack we will not be promoting these magazines that troll people, put people down, advertise peoples personal issues, criticise peoples outfits…..the list goes on. #bekind

“We will be replacing them with good old fashioned books, informative educational magazines and adult colouring books.”

The message garnered more than 8,300 “likes” within the first 17 hours of being posted.

Among the 700 comments there was unanimous support, with people calling it “such an inspirational idea”.

A spokesperson for the salon added: “We are going to offer health and wellness magazines and home interior-type publications.

“We have been overwhelmed by the response to this and have been inundated with messages of support, including representatives of alternative, more appropriate publications that we are now replacing the gossip magazines with.

“In due course will have specific new titles in place to offer to our clients, which we feel will be far more beneficial in content.

“Some suggestions have come from already established health and wellness magazines, The Happy Newspaper, as well as local start-ups.

“We’re excited for the change but more so completely overwhelmed by how many people have taken the time to send messages of support – this is something that is spreading across the entire health and beauty industry and that can only be a good thing.”