More good news for cyclists in the capital as the Mayor of London has announced a plan to invest £770m on cycling initiatives across London. The funding will be spread over five years, seeing £154m per annum to fund infrastructure and promote cycling. Khan wants to make cycling in the capital a “safe and obvious […] 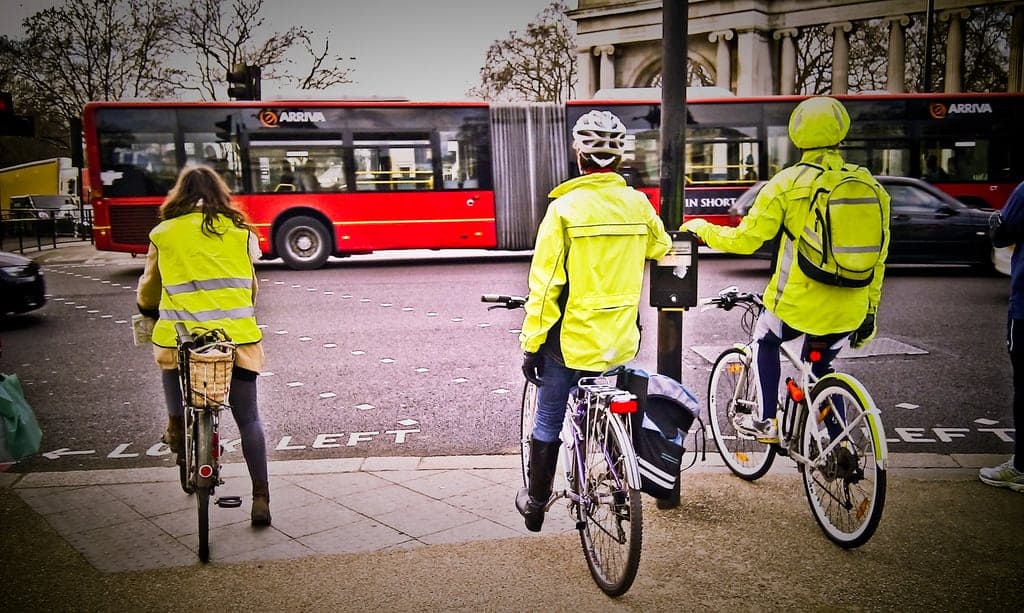 More good news for cyclists in the capital as the Mayor of London has announced a plan to invest £770m on cycling initiatives across London.

The funding will be spread over five years, seeing £154m per annum to fund infrastructure and promote cycling.

Khan wants to make cycling in the capital a “safe and obvious choice for Londoners of all ages and backgrounds”. There have been numerous deaths of cyclists in recent years, prompting calls for safer cycle lanes around London.

The draft business plan is due to be considered by the TfL Board at its next meeting in mid-December.

However, some Tories have raised concerns as to where the funding will come from, and if funds might have to re-allocated from other areas.

Former mayor Boris Johnson was also a big spender on cycling, he famously launched the “Boris bike” and was often seen cycling to work in the morning.

Johnson, now Foreign Sec after a failed bid to become PM, spent £320m over his final four years as Mayor of London.

Khan’s new scheme would mean that £17 per Londoner would be spent per year on cycling schemes, and would almost match the Netherlands and Denmark, both cycling friendly countries.

GLA Conservative transport spokesman Keith Prince said he hopes “this is not yet another grand pledge on which the Mayor fails to deliver.

“Having already taken £640m from TfL’s budget with his fares freeze, the Mayor is now promising large-scale cycling investment without explaining where the money is coming from.”