The London mayor is preparing to fight for re-election in May. 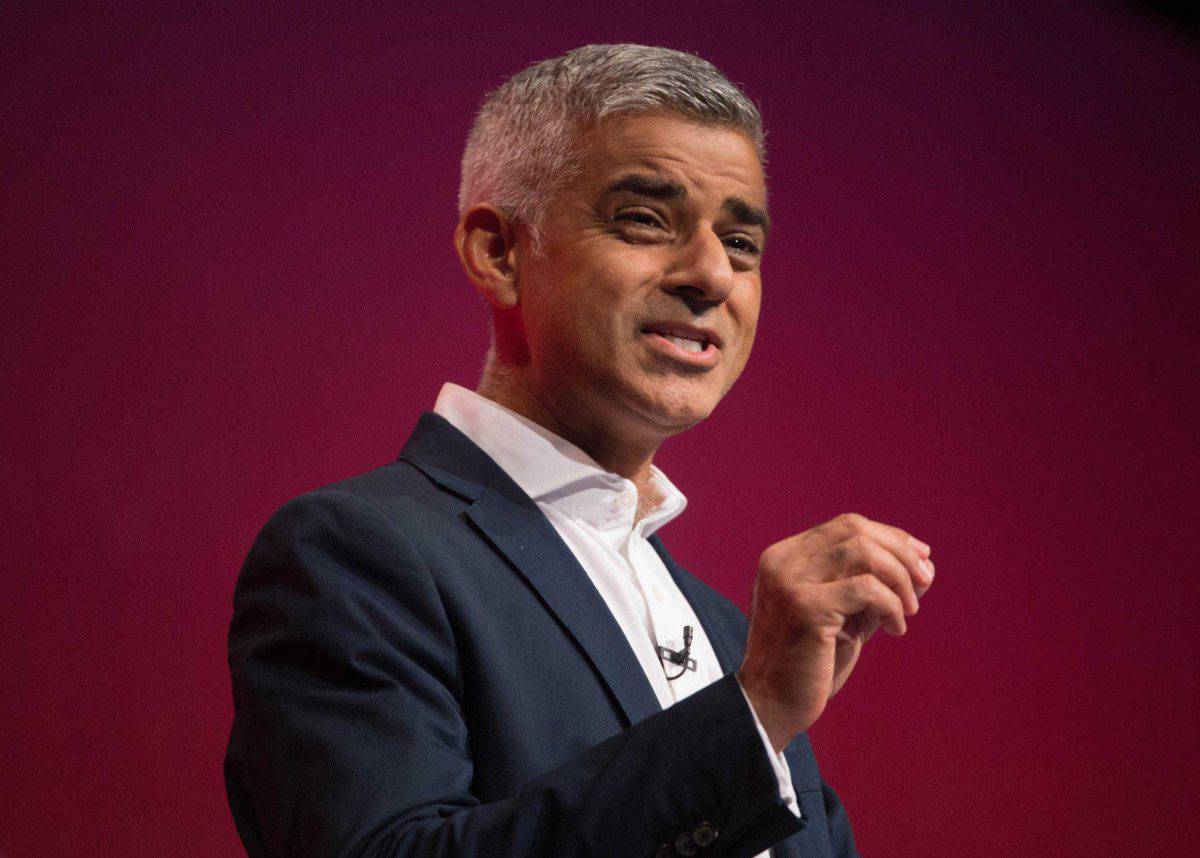 London mayor Sadiq Khan has described knife crime as one of the biggest things to keep him up at night.

Speaking to the Fabian Society’s new year conference in London as he prepares to fight for re-election in May, he said: “It is tragic. There is nothing that keeps me up at night more than knife crime.

“Literally a stone’s throw from my house somebody was stabbed to death, so it is personal to me and also as the father of two teenage children.”

Figures from the BBC show there were 43,516 knife crime offences in England and Wales in the 12 months ending in March last year.

Mr Khan said an increase in violent crime across the country began in 2014 but “it is important that we have hope”.

“There is a link between youth clubs closing down, after-school clubs not being available, and what we are seeing in relation to deprivation and inequality across our cities.”

He said he has used money from business rates to invest in a fund to open youth centres and intervene in schools to stop youngsters being excluded “in the first place, which is a big issue”.

Council tax has also been increased to invest in more police, he said.

Mr Khan said he was “optimistic” that violent crime could be cut, and added: “All of us have a role to play in dealing with violent crime. It can affect – but for the grace of God – all of us.”

Mr Khan said London has seen a decrease in knife crime attacks and injuries of under-25s, along with a fall in moped-enabled crime, acid attacks and gun discharges.

He also pledged to make London carbon neutral by 2030 if he is re-elected as mayor.

He described it as an “ambitious new target” and added that his Green New Deal for the capital would look at improving air quality and providing better access to green spaces.

He said: “There is no doubt that this is an ambitious target and it is going to be hard for our city to meet, but unless London is stretched we will never make the changes we need.”

Appearing to dismiss competition from Independent candidate Rory Stewart, Mr Khan described the mayoral contest as a “two-horse race” between himself and Tory hopeful Shaun Bailey.

The Labour mayor accused Mr Bailey of “shamefully seeking to defend his Government’s failure to meet its climate and air pollution obligations and delay taking the action we need”.

Mr Khan said the election is about defending Londoners’ “proud values of openness, tolerance, equality and internationalism which are under threat like never before”.