A road in South London has already reached, and breached, the annual pollution limit for the entirety of 2017 just five days into the new year.  Brixton Road, the busy main road that cuts through Brixton, nitrogen dioxide levels have already exceeded EU limits set for an entire year. The road is often full of […] 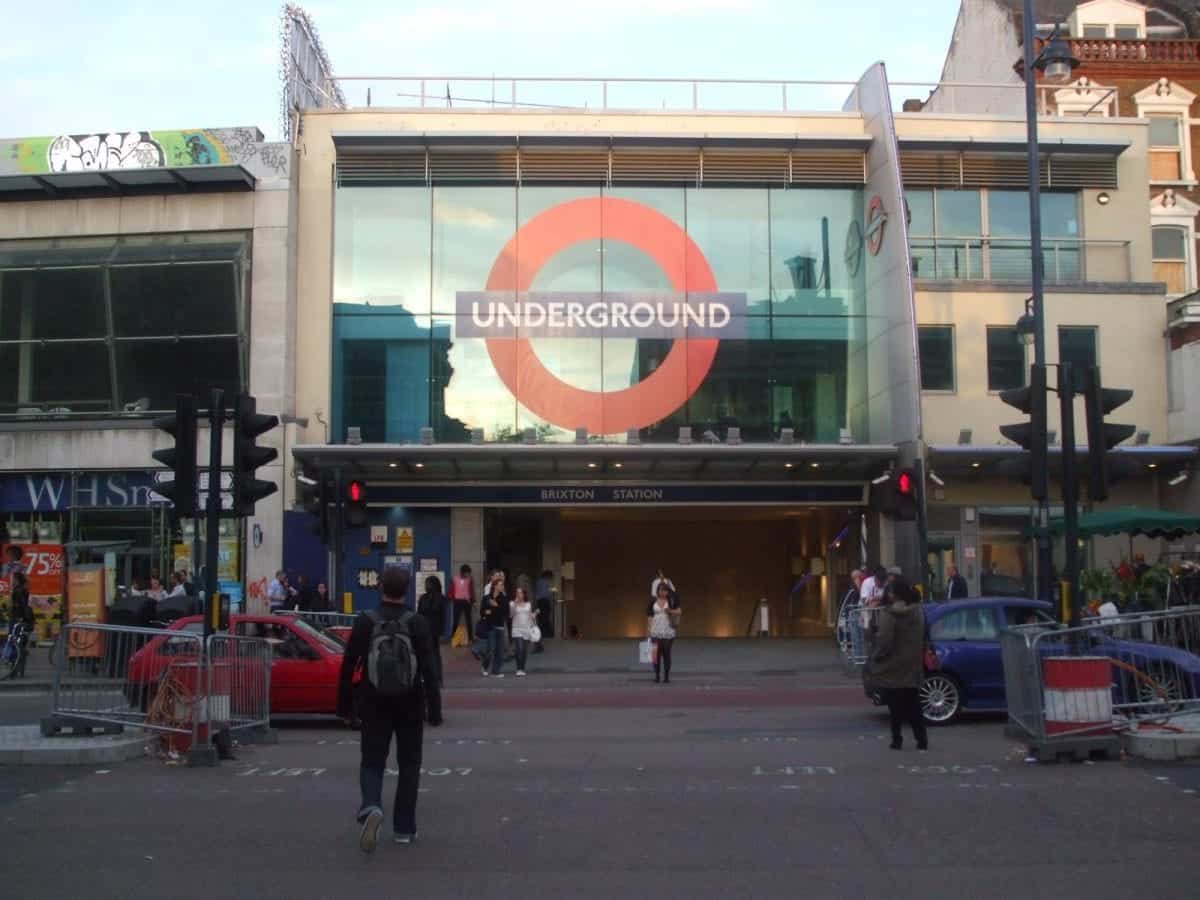 A road in South London has already reached, and breached, the annual pollution limit for the entirety of 2017 just five days into the new year.

The road is often full of buses passing through Brixton into Central London, often leaving a large number sitting in traffic jams as the road bottlenecks, as it goes through the centre of Brixton, next to the Tube entrance.

The levels of pollution in the capital are monitored by King’s College London and they believe that London has some of the worst levels of NO2 in the entire world.

Alongside Brixton Road they also identified Oxford Street, Kings Road and the Strand as other highly polluted areas. It is thought that almost six thousand people a year die from complications caused by nitrogen dioxide.

Under EU law hourly levels of NO2 must not exceed 200 micrograms per cubic metre more than 18 times in a year.

On 5 January Brixton Road had exceeded this annual limit by 17 hours, at stage the levels were almost double the maximum limit. NO2 main cause is emissions from diesel vehicles.

Sadiq Khan, Mayor of London, has pledged to increase air pollution funding to almost £900 million during the next five years. He has also announced ten low emission bus zones across the capital.

Caroline Russell, Green Party representative at the London Assembly, has serious concerns abut the level of pollution and whether enough is being done to tackle it, she said: “Too many people have had their lives shortened, their asthma and other respiratory problems worsened and their quality of life reduced as a result of weak mayoral policies and government inaction.”