A report has revealed the shocking level of loneliness of the elderly people in the UK. Figures from Age UK found that for half a million people aged over 60 for up to 6 days a week without speaking or even seeing anyone. There is a hidden army of people who are totally isolated from […] 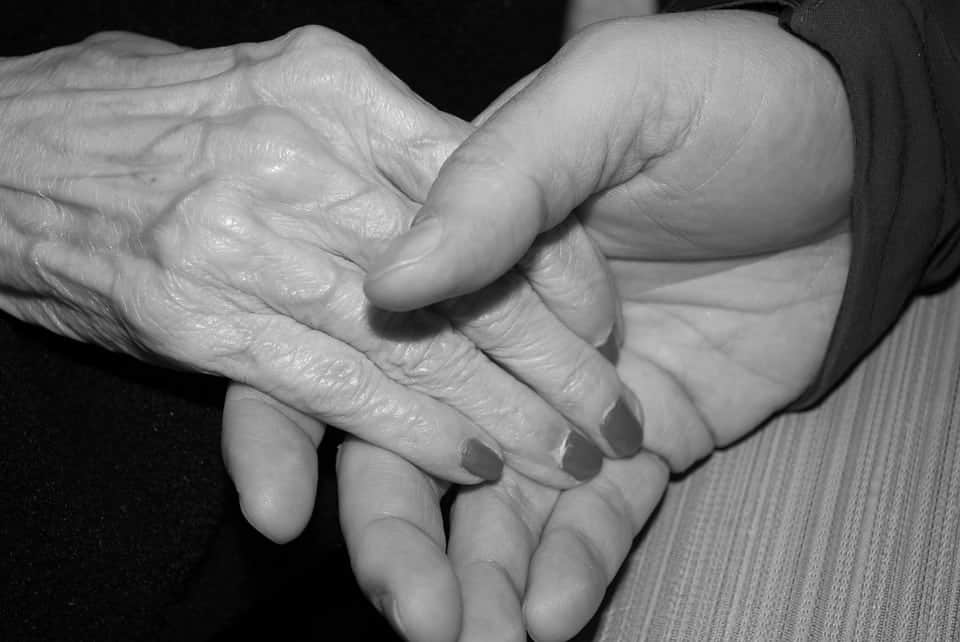 A report has revealed the shocking level of loneliness of the elderly people in the UK.

Figures from Age UK found that for half a million people aged over 60 for up to 6 days a week without speaking or even seeing anyone. There is a hidden army of people who are totally isolated from society and are suffering in silence.

In response Age UK has launched a report titled “’No one should have no one: working to end loneliness amongst older people” with the aim of tackling, and hopefully ending, loneliness in older people.

It is a huge task as they believe a minimum of 1.2 million of elderly people are chronically lonely and might have been for a number of years. In Mediterranean European countries elderly relatives often live with their families until death, but in the UK the rates are much lower.

We are living longer, and along with loneliness is increasing the pressure on health services, including depression, dementia and hearth problems.

It comes as helpline for older people The Silver Line reported that it received more than one call every minute, every day throughout the Christmas period.

Age UK staff and volunteers carried out a ‘guided conversation’ with those experiencing who called into the helpline. Some older people were matched with volunteer friends, introduced to social groups, learned new IT skills, such as harnessing social media channels to help them stay in touch with friends and family.

The Conservative party has come under attack for slashing the social care budget and leaving vulnerable people without much needed to help to ensure a decent standard of living. The Government allowed local authorities to increase their council tax rates to assist with social care and to plug the budget black holes councils are struggling with.