BP said it was ‘disappointed and dismayed’ by the decision. 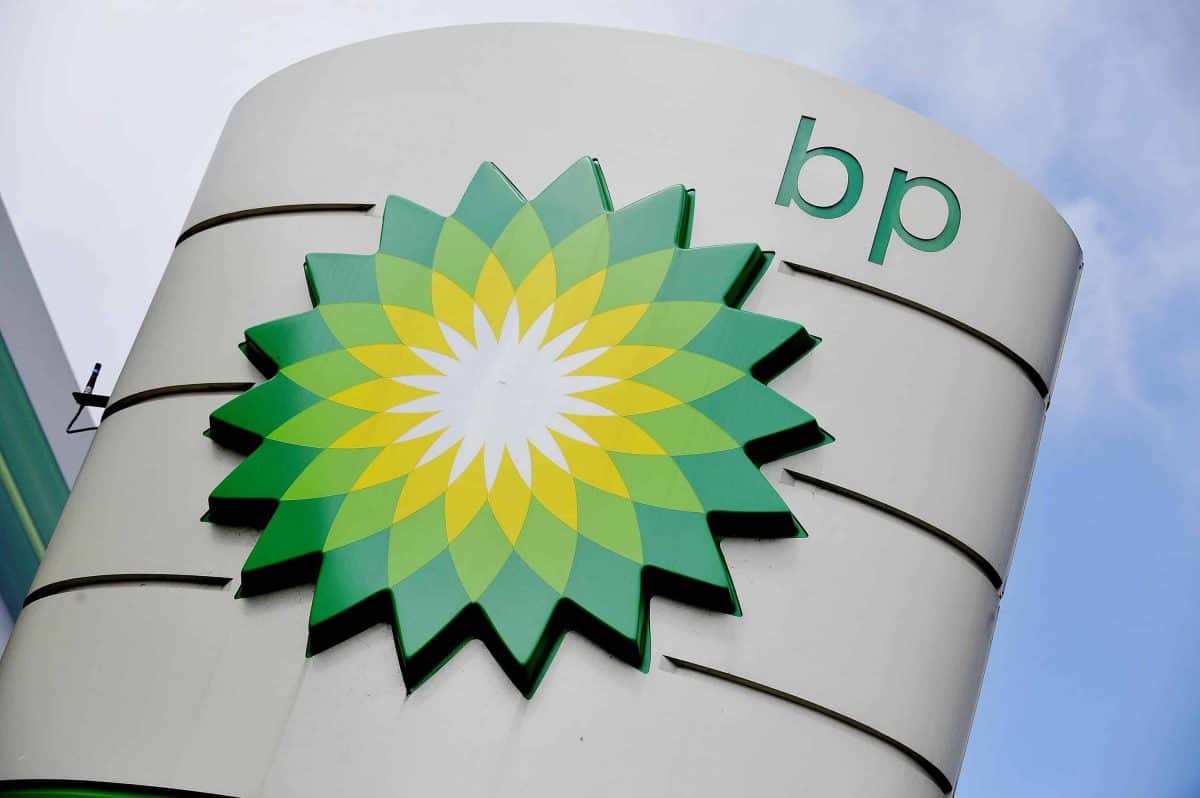 The Royal Shakespeare Company (RSC) is ending its partnership with BP after coming under pressure over its ties with the oil giant.

The announcement comes just days after school strikers threatened to boycott the British cultural institution over what it called “sickening” links to BP.

BP said it was “disappointed and dismayed that the RSC has decided to end our partnership early”.

Gregory Doran, RSC artistic director and Catherine Mallyon, executive director, said: “Amidst the climate emergency, which we recognise, young people are now saying clearly to us that the BP sponsorship is putting a barrier between them and their wish to engage with the RSC. We cannot ignore that message.

“It is with all of this in mind that we have taken the difficult decision to conclude our partnership with BP at the end of this year.

“There are many fine balances and complex issues involved and the decision has not been taken lightly or swiftly.

“We would like to thank BP for their generous support of the RSC since 2011.  We have issued 80,000 tickets to young people who have been able to experience our work through the BP sponsored scheme.”

This summer, Oscar-winning actor Sir Mark Rylance,  an associate artist with the RSC for 30 years, quit the theatre company over the issue.

Last month, young students wrote a letter stating that “BP’s influence is nothing but a stain on the RSC.”

“If we, as young people, wish to see an affordable play at your theatre we have to help to promote a company that is actively destroying our futures by wrecking the climate,” they wrote.

“It is sickening that the works of Shakespeare are being associated with these events.”

The RSC said it had “listened to a wide and varied range of voices” over recent months.

It added: “We are committed to sharing our work with the widest possible audience, and the £5 ticket scheme for 16 – 25-year olds remains a priority.”

BP hit out at the decision in a statement, saying: “We’re disappointed that this will bring a successful programme to a premature end.”

It added: “We’re dismayed because we share many of the concerns that apparently contributed to the decision.

“We recognise the world is on an unsustainable path and needs to transition rapidly to net-zero in the coming decades.

“The debate centres around how to deliver this whilst meeting the world’s growing energy demands.

“BP is focused on this dual challenge, we are in action, have ambitious plans for the future and welcome engagement with all about how to make the energy we produce cleaner and better.

“Ironically, the increasing polarisation of debate, and attempts to exclude companies committed to making real progress, is exactly what is not needed.

“This global challenge needs everyone, companies, governments and individuals, to work together to achieve a low carbon future.”

BP has been accused of obscuring its damaging environmental impact by supporting arts organisations.

It also sponsors the British Museum, the National Portrait Gallery and the Royal Opera House.

In March, a £1 million donation from The Sackler Trust to the National Portrait Gallery was cancelled amid the opioid drug crisis in the US, while Tate also stopped donations from the family.

Morten Thaysen, climate campaigner at Greenpeace, said: “Grassroots campaigns like BP Or Not BP and the youth strikers deserve this win … It’s hard not to think the walls are closing in on BP.

“Despite the millions they throw at cleaning their reputation through ad campaigns and sponsorship deals, in the public eye their complicity in the climate emergency is catching up to them.”