Police are building a case against the Tates 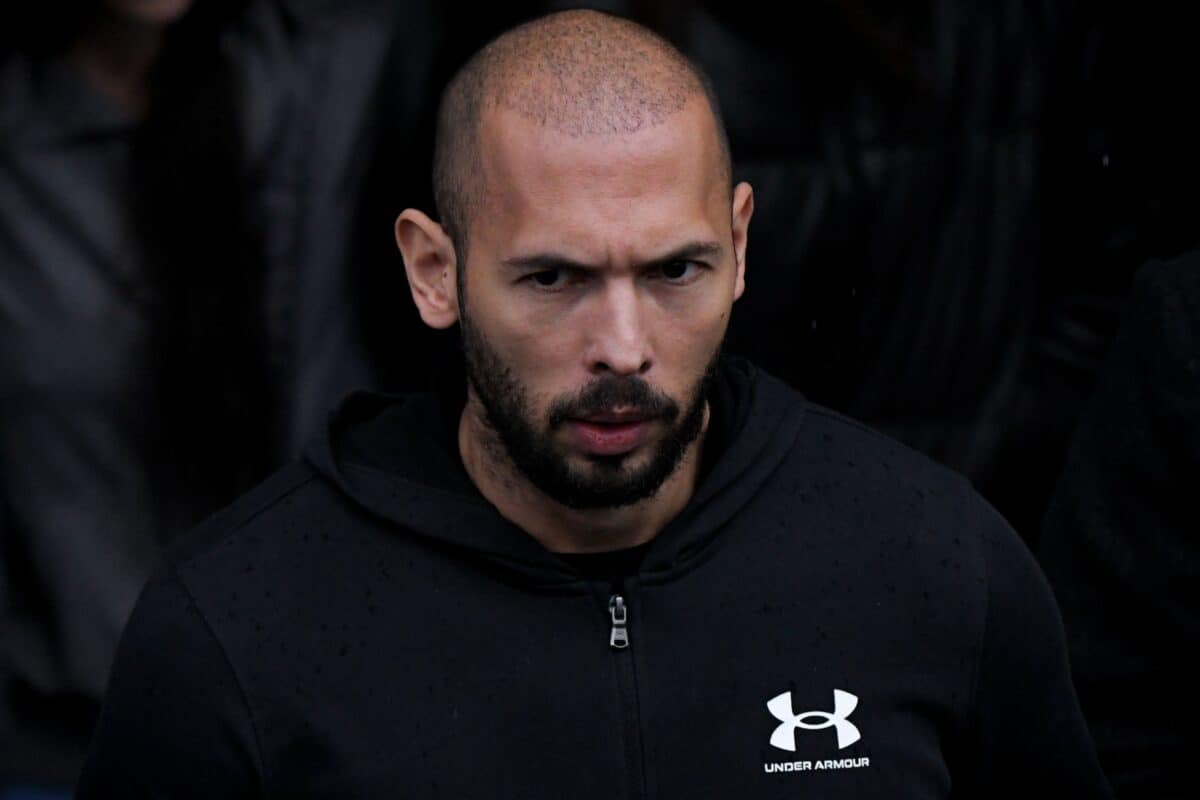 Andrew Tate and his brother are to stay in custody until 27 February after a Romanian court extended their detention by police.

The pair are being held on suspicion of human trafficking, sexual assault and rape, which they deny.

A judge has ruled they will be kept in prison for a further 30 days while police build their case.

The reasons for this extension will be given in a written statement later.

Authorities claim the brothers have been part of an organised crime group that exploited women by forcing them to create pornographic content. No charges have been brought against the brothers yet.

Earlier this month, a court rejected Tate and his brother Tristan’s appeal against their detention.

He then lost a second appeal against Romanian prosecutors, this time against the seizure of a fleet of his luxury cars and other assets.

The Romanian Court of Appeal in Bucharest on Wednesday rejected the appeal made by the former kickboxer turned influencer, the Associated Press reported.

Tate attempted to challenge authorities taking control of his assets while their enquiries into him and his brother, Tristan Tate, continue. Tate, Tristan, and two women were arrested on December 29, and are being investigated for human trafficking and forming an organised crime group.

Romanian police seized 11 cars from the Tate brothers after they were arrested as well as a number of buildings, including one where the pair lived and allegedly held six young women, according to a local news report.

Tate, a former kickboxer, rose to fame in 2016 when he was removed from British TV show Big Brother over a video which appeared to show him attacking a woman.

The 35-year-old has gained notoriety this year because of his inflammatory and misogynistic views on women.

This includes videos where he has said that women should “shut the f**k up, have kids, sit at home, be quiet and make coffee,” that women are men’s “property” and that “18-year-old women are “more attractive than 25-year-olds because they’ve been through less d***.”

He has even gone as far to say that rape victims should “bear responsibility” for their attacks.