The Labour leader was asked who he would rather sit next to at an Arsenal match, his predecessor our loudmouth Piers Morgan. 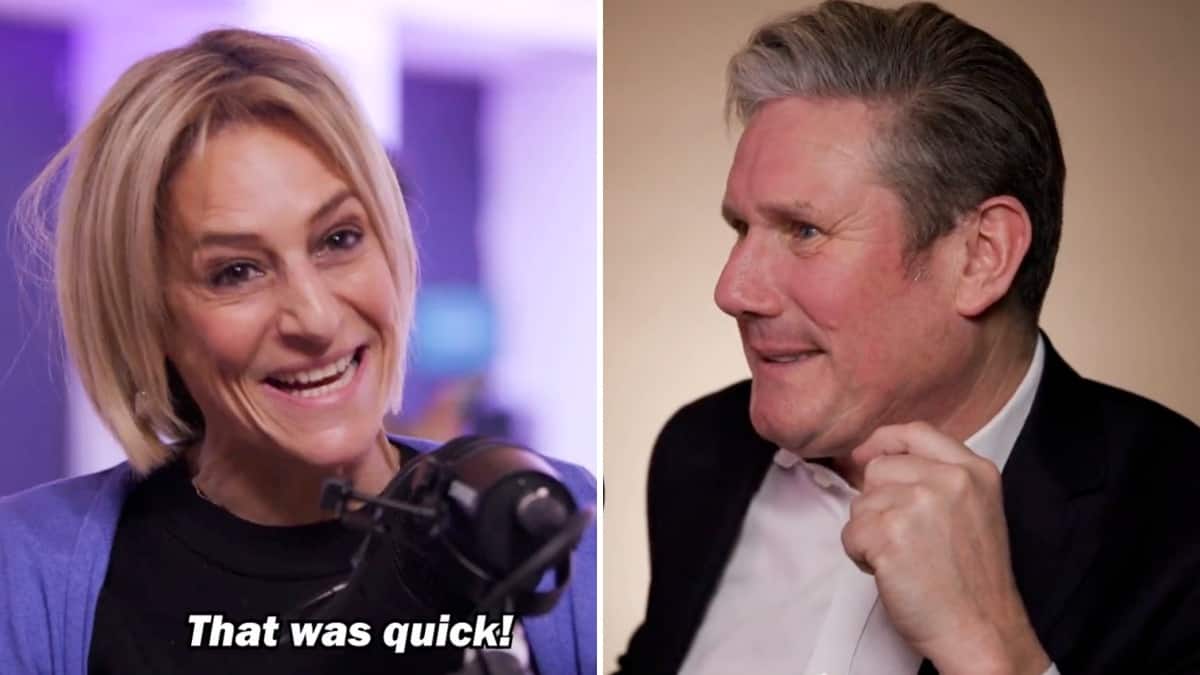 Sir Keir Starmer has looked to reassure global finance chiefs that Britain will be “open for business” under a Labour government.

The Labour leader and shadow chancellor Rachel Reeves joined the annual gathering of international movers and shakers at the World Economic Forum in the exclusive Swiss ski resort of Davos.

In a day of talks on Thursday with leading business, financial and government figures, party officials said they will be taking the message they want to pull in more foreign investment, particularly in the “green” industries of the future.

With a general election potentially a little over a year away, the visit will be seen as a further sign of Labour’s determination to underline its pro-business credentials under Sir Keir’s leadership.

In contrast, neither Rishi Sunak nor Chancellor Jeremy Hunt are attending.

Speaking to The News Agents podcast, Starmer gave a few shock responses during a quick-fire round of questions.

He said he’d prefer to be in Davos over Westminster because British parliament is “too constrained”.

But it was his answer to a question about his predecessor Jeremy Corbyn that will raise a few eyebrows.

How to switch jobs and future-proof your career