This is the sort of social media content we're here for this week. 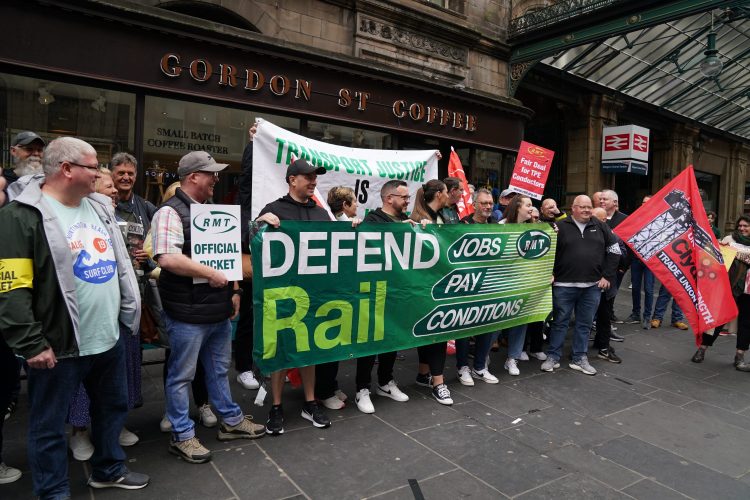 But it was the response of a tweet on social media that really got people talking.

Richard Burgon joined Labour MPs on the picket line at Victoria Station on Tuesday, sharing his solidarity with the RMT Union.

He said the workers had been “forced by this Tory Government” into industrial action, which has ground most of the country to a halt.

Neil Simpson decided to take the opportunity to point this out, saying: “Meanwhile I cannot work this week because of the strike.”