By Joe Mellor, Deputy Editor A sharp increase in figures for homeless families has meant that David Cameron’s compassionate Conservatism is “dead on arrival.” There has been a 103 per cent rise in people who have been forced into emergency B&B and hostel accommodation, since the Conservatives came to power in 2010. The number in […] 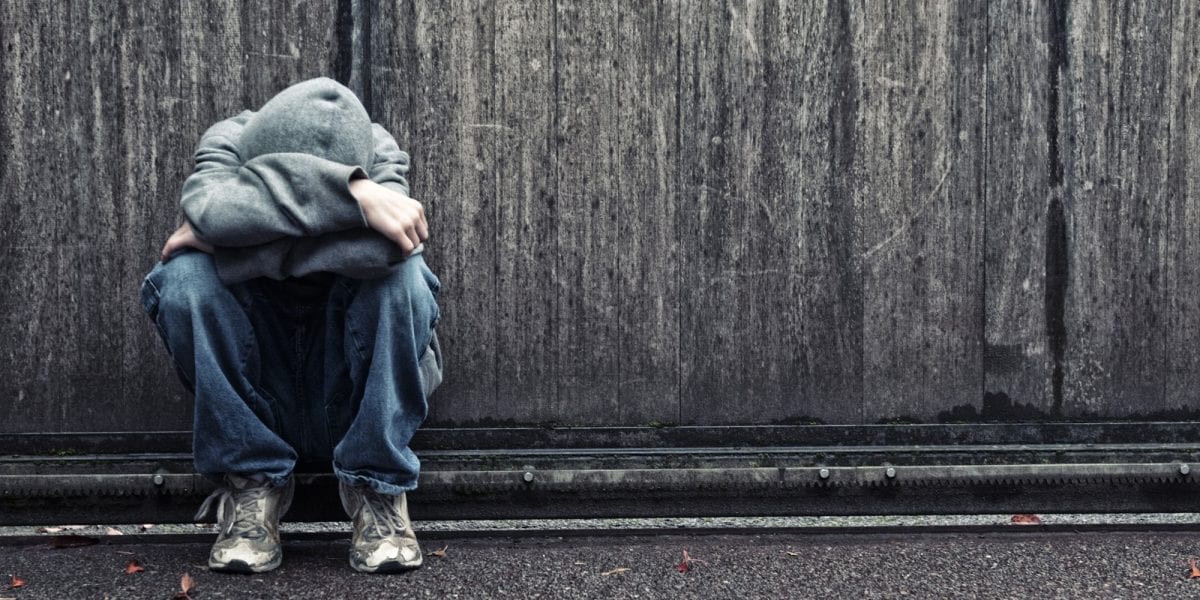 A sharp increase in figures for homeless families has meant that David Cameron’s compassionate Conservatism is “dead on arrival.”

There has been a 103 per cent rise in people who have been forced into emergency B&B and hostel accommodation, since the Conservatives came to power in 2010. The number in December was 69,140 over 100 per cent higher than 2010.

The figures also show a rise in the number of homeless families with children, up 42% in the last five years to 41,020, and disabled homeless people which was up 39% since the Tories marched into power.

Healey said: “Hard on the heels of the Budget backtrack on disability benefits, this huge rise in homelessness is a further blow to the credibility of David Cameron’s claim to ‘compassionate Conservatism’.

“No One Nation government would accept rapidly rising homelessness and still stick with the policies causing the problem.

“This spiralling scale of homelessness shames us all when Britain is one of the richest countries in the world.”

Campbell Robb of the housing charity Shelter said evictions by private landlords was one of the main causes behind the shocking rise.

Robb said: ““The devastating rise in homelessness revealed by today’s figures provides unquestionable proof this country is once again at the mercy of a housing crisis.

“And as the number of homeless people continues to grow, it’s clear that the modest proposals on rough-sleeping in the Budget are simply inadequate given the scale of this problem, and will not reach the thousands of homeless families hidden away in cramped B&B’s and dingy hostel rooms.”

“If we want to break the cycle of homelessness for good, this government has to stop side-stepping the root causes, and urgently prioritise building homes that people on low and ordinary incomes can actually afford to rent long-term or buy.”

A Department of Communities and Local Government spokeswoman said: “This Government has always been committed to supporting the most vulnerable people in our society and while statutory homelessness remains less than half the 2003-04 peak, one person without a home is one too many.”

The words from the department won’t mean much to the huge numbers of people with nowhere to call home this evening.