"Supposed to be having a chippy on Wednesday as well ffs." 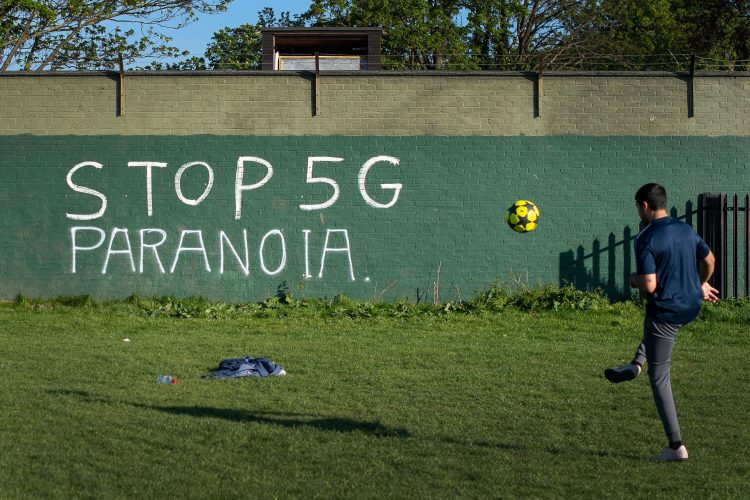 They also recently revealed they ‘refuse’ to stop talking about and listening to Gary Glitter songs.

Brothers Richard and Fred Fairbrass said the paedophile’s ‘proclivities’ should be put to one side so his songs can still be enjoyed.

The I’m Too Sexy hit-makers value the artistry that went into making Glitter’s glam records and say they should not be ‘penalised because of his weirdness’.

Speaking on a podcast, the duo said songs shouldn’t be attached to a singer’s ‘racism or sexual-related problems’ and also referenced Ian Watkins, the Lostprophets singer convicted of abusing children.

Fred, 58, told the Off The Beat And Track podcast: “We were heavily into the glam stuff, with Sweet, early David Bowie, and Gary Glitter.

“I know you can’t really talk about Gary Glitter now but we refuse not to because, putting his proclivities to one side, some good people made that music.

Well today they tweeted: “I am told by those who monitor 5G that 22.02.22 is a significant day.” Sadly they don’t go into detail, which makes it even more concerning, I am sure you will agree.

Experts have coined the term “cultic milieu” to explain why UK conspiracy theories – such as those involving 5G masts and Covid – QAnon-fuelled anti-lockdown protests in the US, and David Icke’s return to prominence as a figurehead of disinformation have tended to weave together since the first lockdowns were introduced in 2020.

A lot of people were not having this though…