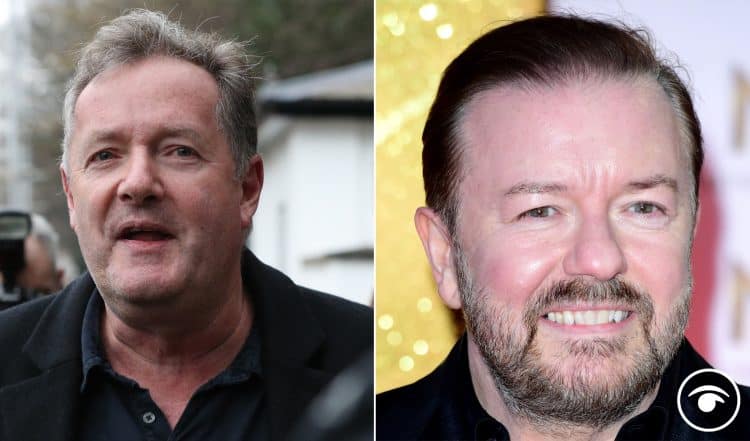 Piers Morgan’s hunt for ratings continues. This time he got on the Taliban, leading to comic legend Ricky Gervais to put him back into his TV box.

Taliban spokesman Suhail Shaheen was on the show to talk about girls’ education. After the Taliban gained control again of Afghanistan in 2021, some female rights have been removed.

Recently it was announced they have ordered women in Afghanistan to wear burka in public and only leave the home when necessary.

The controversial guest left many to slam the host for even giving Suhail airtime.

Comedian Ricky Gervais was asked on Twitter what he thought of the interview.

Not one to shy away on social media he replied writing: “I’ve lost all respect for them.”