A Tory Peer, who is in the top 1,000 richest people according to the Sunday Times, has argued that Brexit is a good idea, as young people can work even longer hours. Retail tycoon, Lord Harris, is worth around £100m and said during a radio interview that “I just feel we would be better off […] 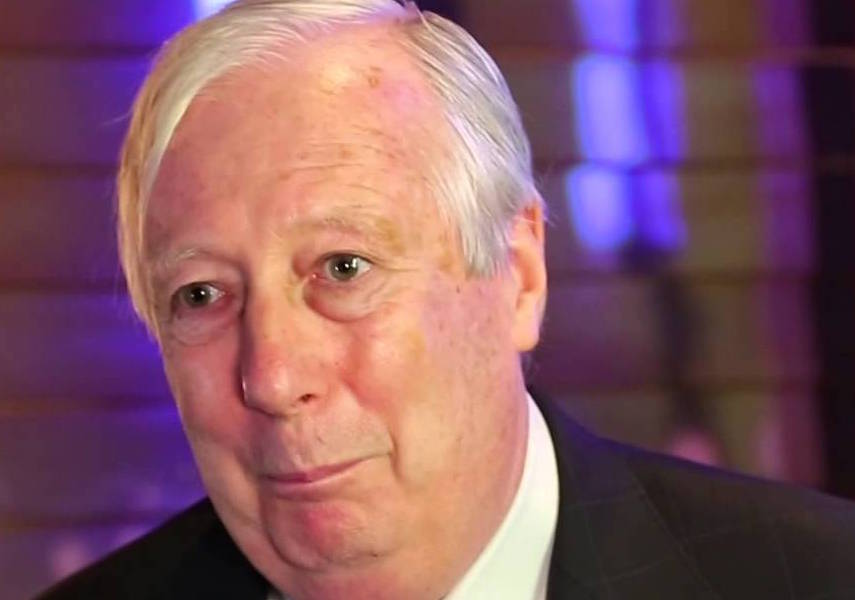 A Tory Peer, who is in the top 1,000 richest people according to the Sunday Times, has argued that Brexit is a good idea, as young people can work even longer hours.

Retail tycoon, Lord Harris, is worth around £100m and said during a radio interview that “I just feel we would be better off out of the EU.”

Harris was the chairman of Carpetright plc and was appointed to the board of Arsenal Football Club as a non-executive director in November 2005.

He told the Today programme that under current EU employment regulation he can only employ people for 35 hours a week.

EU employment law, enshrined in the European Working Time Directive, indicates that employees should not be made to work over 48 hours. However, they can opt out of this if both parties agree to it.

When asked why, Lord Harris responded with: “Because we’ll have more freedom of laws.”

He was then asked what he thought was wrong with the EU employment laws, Lord Harris said: “Well if you take a retailer, we can only keep our staff on for 35 hours a week, I think it is now.”

After admitting “we haven’t done too badly” when he was told, “you’ve done alright out of it,” Harris added: “I just feel we would be better off out of the EU.”