Boris Johnson moved to lift some lockdown measures yesterday in an address to the nation. 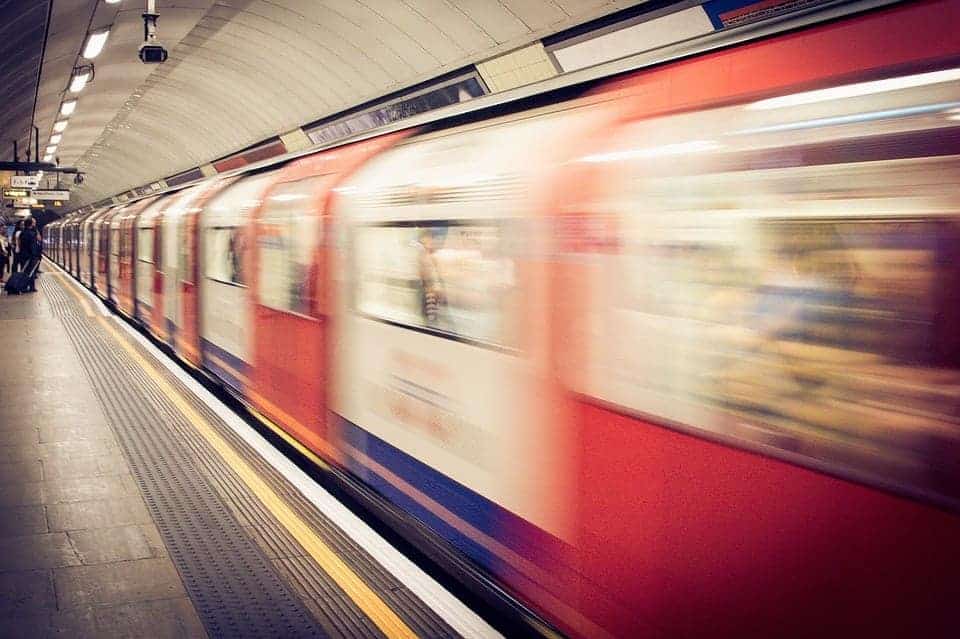 Boris Johnson outlined “the first sketch of a road map” in a public address yesterday with a new alert system to determine when aspects of the economy and social lives can be restarted.

He said that people who cannot work from home should be “actively encouraged” to return to their jobs.

The moves have been criticised as being ‘too fast, too soon’ with the government’s new slogan rejected across devolved nations.

But for England, many people seem to have taken the announcement as a green light to head back to work, with early reports of packed public transport and busy roads.

Ava-Santina, a producer of the James O’Brien show on LBC, tweeted: “Rammed on the roads in Central London this morning. Rammed.

“Mostly construction workers in vans/waiting at bus stops. Drove through Old St & The City and saw not one banker in a suit (usual hot-spot, especially at 7AM).

“Take from that what you will.”

Victoria at 0735am. These are all off my train. There are about another 100 behind them. 2 weeks ago it was 3 people in total… pic.twitter.com/dN9pJbt2eQ