According to an FOI request the number of licences held across the UK fell by 82,000 in the five months to March this year. 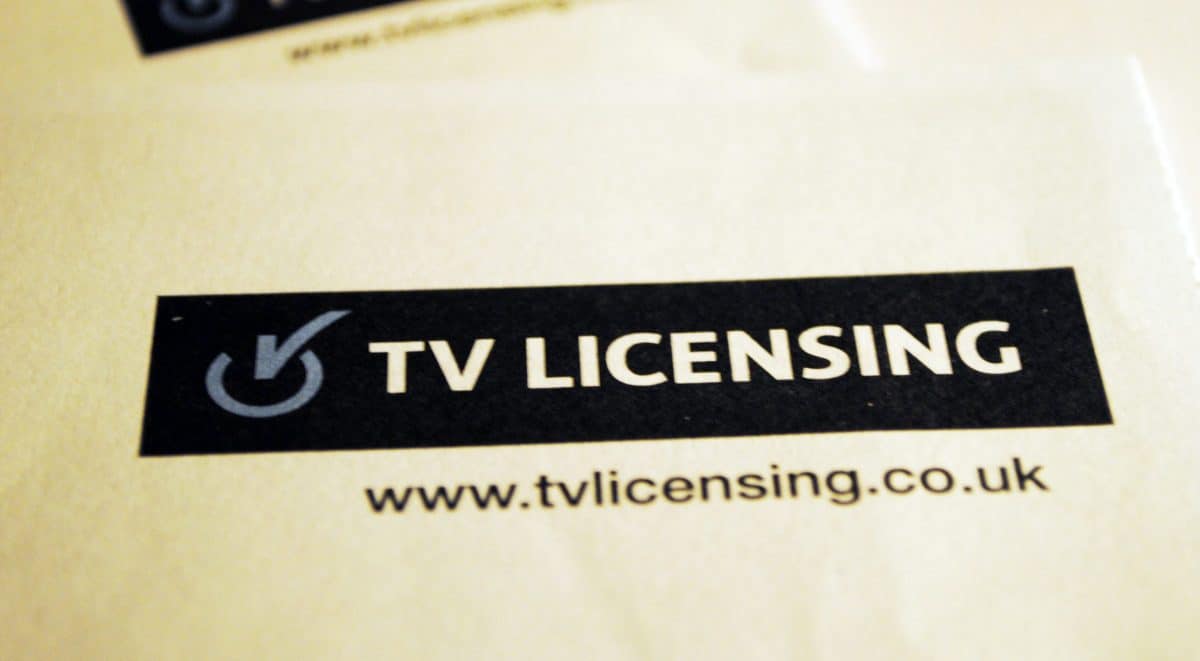 Hundreds of people opted to cancel their TV licence each day over the past five months, figures suggest.

The Times reported the number of licences held across the UK fell by 82,000 in the five months to March this year, citing data obtained via the Freedom of Information Act.

This works out at around 550 per day, on average.

It comes as traditional broadcasters face the threat of streaming platforms and, in the case of the BBC, debate around decriminalising non-payment of the licence fee.

Figures from an Ofcom report from last August suggested he number of UK households signed up to the biggest streaming platforms – Netflix, Amazon Prime Video, Now TV and Disney Life – stand at 13.3 million, or 47 per cent of all households.

A BBC spokesman told the paper 91 per cent of the adult population used the BBC every week and its iPlayer platform had recently had record audiences.

On licence numbers, he added: “There will always be fluctuation and March’s figures will include the fact that some people have found it more difficult to pay during lockdown.”