Boris Johnson told school kids the "trouble" with journalism is "you find yourselves always abusing people, attacking them." 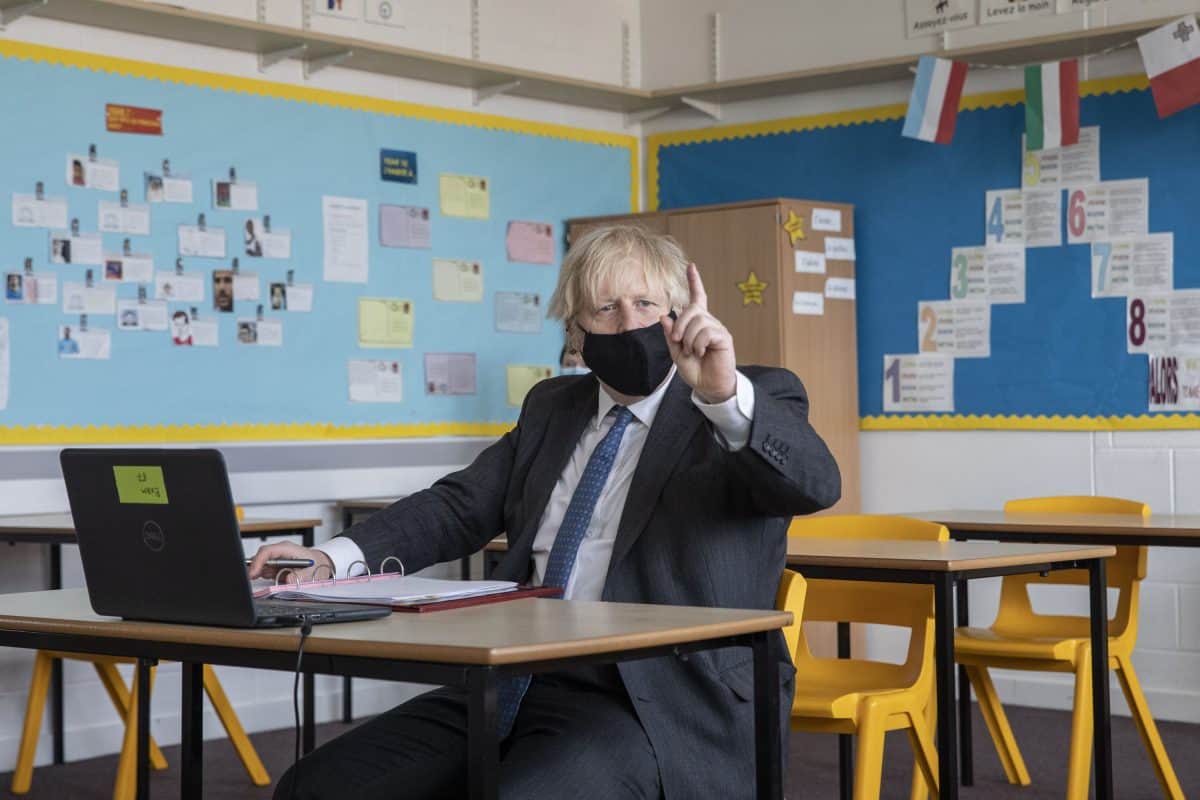 Boris Johnson, speaking to children on a visit to a London school, has claimed that journalists are “always abusing people”.

The prime minister, a former columnist for the Daily Telegraph and ex-editor of The Spectator, claimed he became a politician because he felt “guilty” about “attacking” people in his journalism career.

“When you’re a journalist it’s a great, great job – a great profession,” Johnson told pupils at a school in Lewisham.

“But the trouble is that sometimes you find yourself always abusing people, attacking them. Not that you want to abuse or attack them, but being critical.

“Maybe you feel sometimes a bit guilty about that because you haven’t put yourself in the position of the person you’re criticising. So I thought I’d give it a go.”

Johnson has been accused of racism and homophobia after articles he wrote compared burqa-wearing Muslim women to “letterboxes”, labelled gay men “busboys” and described Black Africans as “piccaninnies” with “watermelon smiles”.

The prime minister was also sacked by the Times in 1988 – for making up a quote in a front-page story – and took part in an infamous phone call with former Eton friend Darius Guppy, in which Guppy asked Johnson to find the address of a News of the World journalist who upset him.

Johnson’s press secretary Allegra Stratton insisted the prime minister was commenting on the media’s role in holding the government to account.

She told reporters: “That is the prime minister talking about the fact that you, all of you – and indeed James Slack (the No 10 director of communications) and myself once upon a time – as journalists your job is to constantly challenge and that’s something that makes all of us in government better.”

Despite claiming to defend press freedom, Johnson’s government has been under fire in recent weeks after equalities minister Kemi Badenoch attacked a HuffPost UK journalist on Twitter for asking her a question.

Related: Johnson ‘very optimistic’ restrictions will be lifted on 21 June