The US ended its combat mission in the country in 2014 but still provides military support to those battling militants. 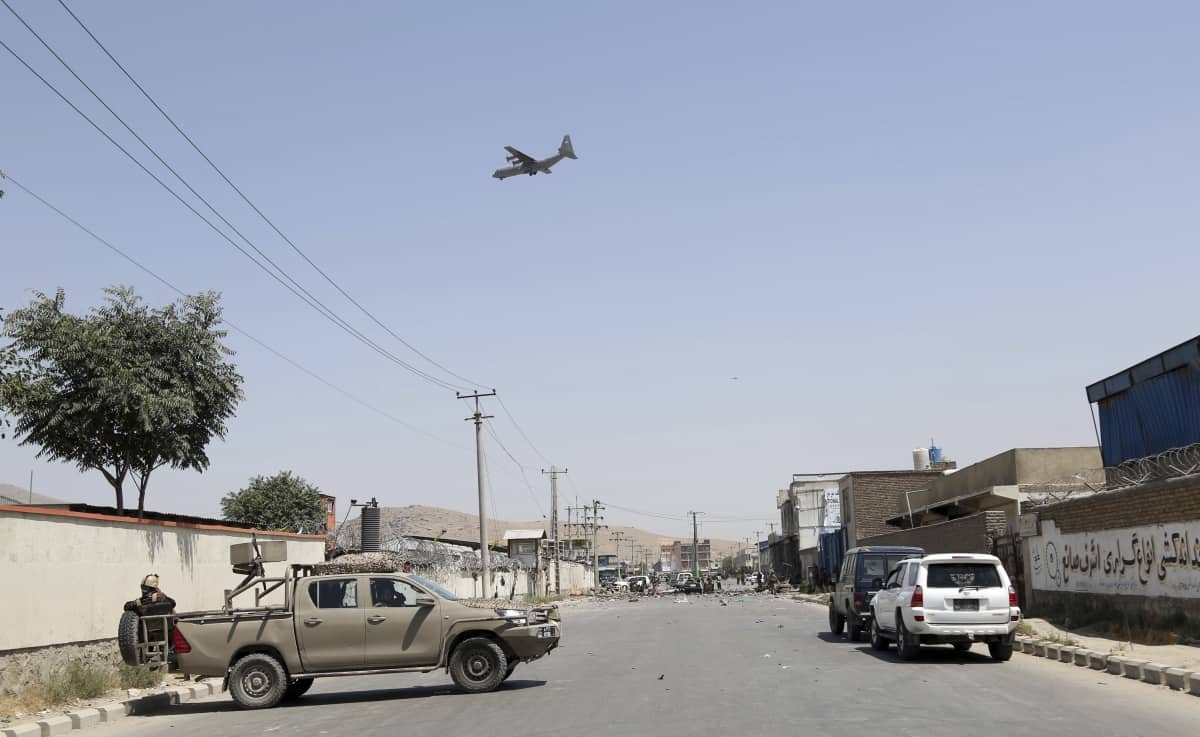 More civilians were killed by Afghan and international coalition forces in Afghanistan in the first half of this year than by the Taliban and other militants, the UN mission said in a report.

The report apparently refers to civilians killed during Afghan and US military operations against insurgents, such as airstrikes and night raids on militant hideouts.

The US formally ended its combat mission in Afghanistan in 2014 but still provides extensive air and other support to Afghan forces battling militants.

The UN report published on Tuesday said 403 civilians were killed by Afghan forces in the first six months of the year and another 314 by international forces, a total of 717.

That is compared to 531 killed by the Taliban, an Islamic State affiliate and other militants during the same period.

It said 300 of those killed by militants were directly targeted.

The Taliban have been carrying out near-daily attacks, mainly targeting security forces.

There was no immediate comment from the Kabul government or the Afghan military on the report.

A Nato official stressed that the alliance is now in a non-combat mission in Afghanistan that trains, advises and assists the country’s security forces.

The alliance is “not complacent” and shares UN concerns over Afghan civilian casualties, the official said, adding that the “best way to end the suffering of civilians is to focus on the political settlement of the conflict and to continue all efforts to reduce violence”.

“We thoroughly investigate every allegation of civilian casualties, and we train the Afghan security forces to ensure that they take utmost caution in order not to harm civilians,” said the official.

The Taliban have rejected calls for a ceasefire as they hold talks with the US aimed at ending the 18-year war.

“Parties to the conflict may give differing explanations for recent trends, each designed to justify their own military tactics,” said Richard Bennett, the human rights chief of the UN Assistance Mission in Afghanistan, which released the report.

The situation for ordinary Afghans would be improved, he said, “not just by abiding by international humanitarian law but also by reducing the intensity of the fighting”.

The report said one in three casualties was caused by ground combat and a fifth were caused by roadside bombs.

Aerial operations accounted for around 14% of the casualties.

The Taliban issued a statement saying the part of the UN report blaming them for 38% of Afghan civilian casualties was not true.

“Many people counted as civilians in this report were targeted by the Taliban because of their links to the intelligence service or because they cooperated with military operations,” the Taliban said.

Earlier in the day, the Taliban praised the killing of two US service members on Monday in southern Kandahar province.

The Afghan soldier who turned his gun on the Americans was wounded and is in custody, according to US officials.

The Taliban called the gunman a “hero” and said the Afghan soldier had opened fire at the Americans inside a military base in the Shah Wali Kot district in Kandahar.

The US military has so far not identified the killed Americans, pending notification of their families.

Even with the Taliban-US talks under way, there appears to be no end in sight for the violence.

A suicide bomber on a motorcycle detonated his explosives at a market in southern Kandahar province on Tuesday morning, killing at least three children, said Jamal Naser Barekzai, spokesman for the provincial police chief.

There was no immediate claim of responsibility for the latest attacks.