The Prime Minister has pledged support for farmers as part of his promise to voters in Wales. 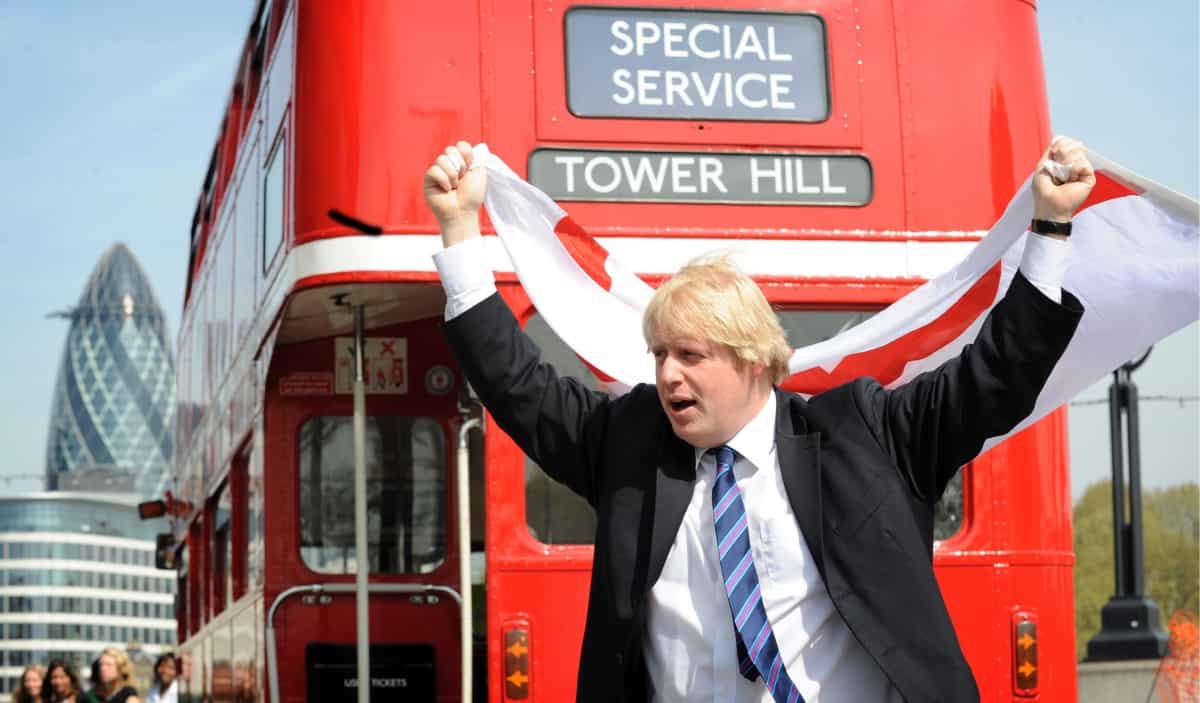 Boris Johnson has pleaded with Leave-supporting voters not to back the Brexit Party in a crunch by-election.

The Prime Minister faces having his majority cut to just one if the Conservatives fail to hold on to Brecon and Radnorshire.

Ex-MP Chris Davies lost the seat after being ousted by constituents following his conviction for submitting fake expenses invoices.

The Tories have backed Mr Davies to fight the seat again despite his conviction and Mr Johnson is expected to visit the constituency during his first trip to Wales as Prime Minister.

The Liberal Democrats are hopeful of regaining a constituency they held until 2015 and have been boosted by Plaid Cymru’s decision not to field a candidate in order to avoid splitting the pro-EU vote.

Mr Johnson is clearly concerned that Leave voters could split between the Tories and Nigel Farage’s Brexit Party.

He said: “The Brexit Party cannot deliver Brexit, only the Conservatives can.”

He said the Lib Dems “will do everything they can to stop Brexit” so “if the people of Brecon and Radnorshire want to get Brexit delivered on time, they need to vote for my candidate, Conservative Chris Davies”.

During his visit to Wales, Mr Johnson faces a difficult meeting with First Minister Mark Drakeford who said he would give him a “very clear message” that “Brexit will be catastrophic for Wales”.

“It will decimate our agricultural and manufacturing sectors and risks ripping the union apart,” he said.

“The PM must stop playing fast and loose with our country.”

Mr Johnson was using the visit to highlight support for farmers, claiming they  will be boosted by leaving the EU’s common agricultural policy and by the UK signing new trade deals.

“I will always back Britain’s great farmers and as we leave the EU we need to make sure that Brexit works for them,” Mr Johnson said.

“That means scrapping the common agricultural policy and signing new trade deals – our amazing food and farming sector will be ready and waiting to continue selling ever more, not just here but around the world.

“Once we leave the EU on October 31, we will have a historic opportunity to introduce new schemes to support farming – and we will make sure that farmers get a better deal.

“Brexit presents enormous opportunities for our country and it’s time we looked to the future with pride and optimism.”

Welsh Secretary Alun Cairns has suggested new global markets, including in Japan, will be available to sheep producers after Brexit.

“The market in Japan that has just been opened to Welsh and British sheep for example, now that is a new market for us, so exports are already taking place there, but that is a significant market for which we haven’t even scratched the surface yet,” he told BBC Radio 4’s Today.

But the benefits of the EU-Japan trade deal will be lost unless a replacement arrangement is in place by October 31.

In the event of a no-deal, there could be tariffs of around 40% on lamb and sheep meat exports to EU markets if the UK ends up trading with the bloc World Trade Organisation (WTO) terms.