Saman was looking forward to planning his future with his fiancee but instead he was arrested and thrown into a darkened cell. 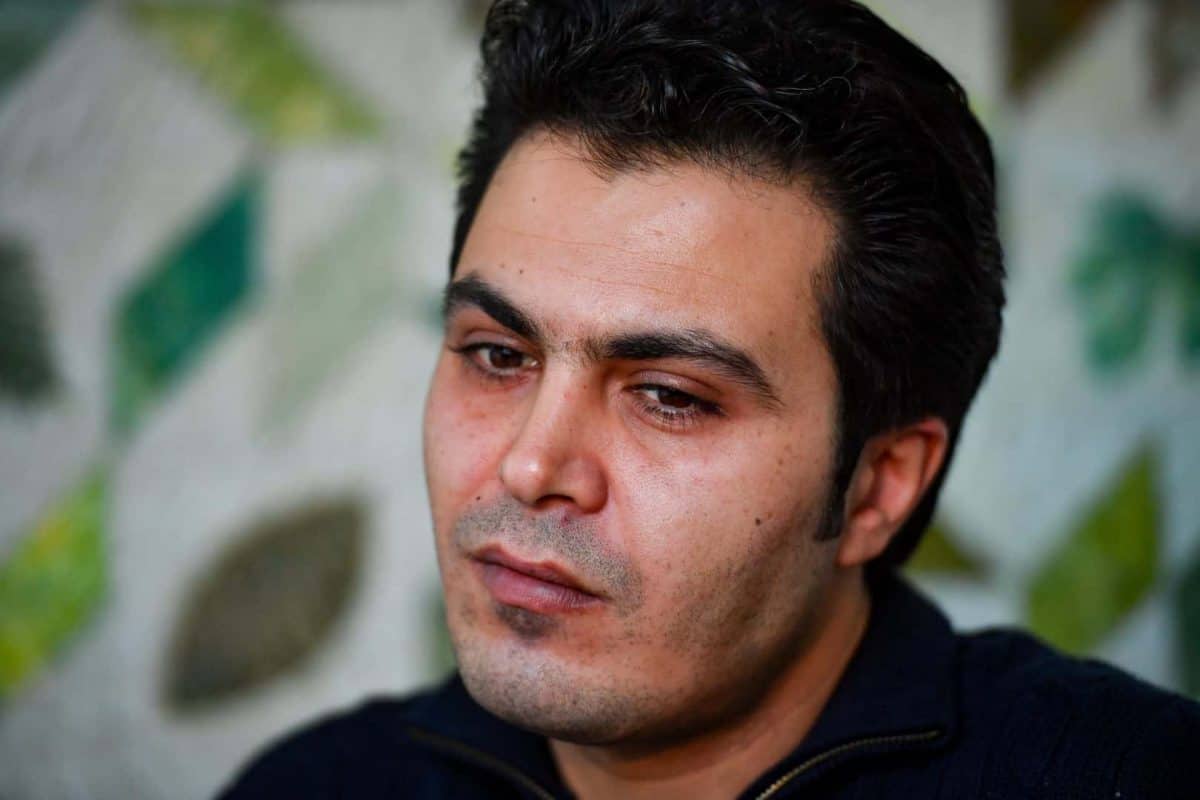 An Iranian refugee who is rebuilding his life in the UK has described how he fled torture and risked his life in a refrigerated lorry to reach safety.

The 35-year-old has spoken publicly about his ordeal for the first time as he thanked charity workers for helping him on the road to recovery.

Saman – who is using an alias as he still fears for the safety of his family, who remain in Iran – described excruciating and humiliating methods of torture he said he was subjected to after being wrongly accused of political activism against his native country’s government.

He decided to speak out as the boss of the charity which supported him, Freedom from Torture, accused governments of “turning a blind eye” to such practices and called on UK leaders to take tougher steps against countries like Iran.

The lorry driver – who now lives in Birmingham after being granted asylum –  told the Press Association he was kidnapped by armed men in 2010 and interrogated by what he described as agents from Iran’s equivalent of the security services.

He said he was held in a dark cell for 100 days while they demanded information about his employers – businessmen who the authorities suspected were political activists plotting against the Iranian government.

Saman told how he was repeatedly beaten with a cable, burned with cigarettes and faced a mock execution while begging them to stop and insisting he knew nothing about the claims.

He described the experience as “horrible” and said it has left him with lasting health problems.

After being charged with “acting against national security, war against the God and bringing corruption upon planet earth” – which he denied – he said he was refused access to a lawyer but convicted and sentenced to death by a judge.

He spent six years in prison and only escaped when his family paid smugglers to help him flee the country while he was allowed out on temporary licence due to ill health.

During the dangerous four-month journey he crossed borders on foot while dodging police gun fire; hid in derelict buildings; stowed away under cargo in the back of lorries; and was slowly starved of oxygen in the back of a locked refrigerated container while other migrants collapsed around him before they were rescued by UK emergency services, he said.

Saman, who is learning English and applying for a UK HGV licence, said: “Really, we didn’t have a choice. I just wanted to find a safe place.”

But during the very last moments of the voyage he said he feared for his life, adding: “It was a fridge. They put us in the fridge and they took us to the UK.

“There wasn’t oxygen. We couldn’t breathe.

“It was very bad. Four months we were waiting (to arrive) and now we could die? We were scared.”

They were rescued by emergency services and he claimed asylum shortly afterwards in February 2017, before receiving legal advice and counselling from Freedom from Torture.

His asylum application was granted in October 2018 and he was reunited with his wife earlier this year after she was allowed to join him in the UK.

He said: “When I arrived in the UK, I didn’t know where I was. Now I’m very, very happy.

“I wasn’t like I am now when I came here. I was depressed. Now I can speak about this.

“Everybody helped me and I say thank you.”

After being reunited with his wife after eight years, Saman said the pair are “very happy” and are looking forward to finding work as well as hoping to start a family together.

“Iran is the second top country of origin for all of the survivors we treat.

“This is one of the reasons why many Iranians find their way to the UK seeking asylum and why the grant rate for those seeking protection is fairly high, because our Government does recognise that torture happens so frequently inside the Iranian prison system.” 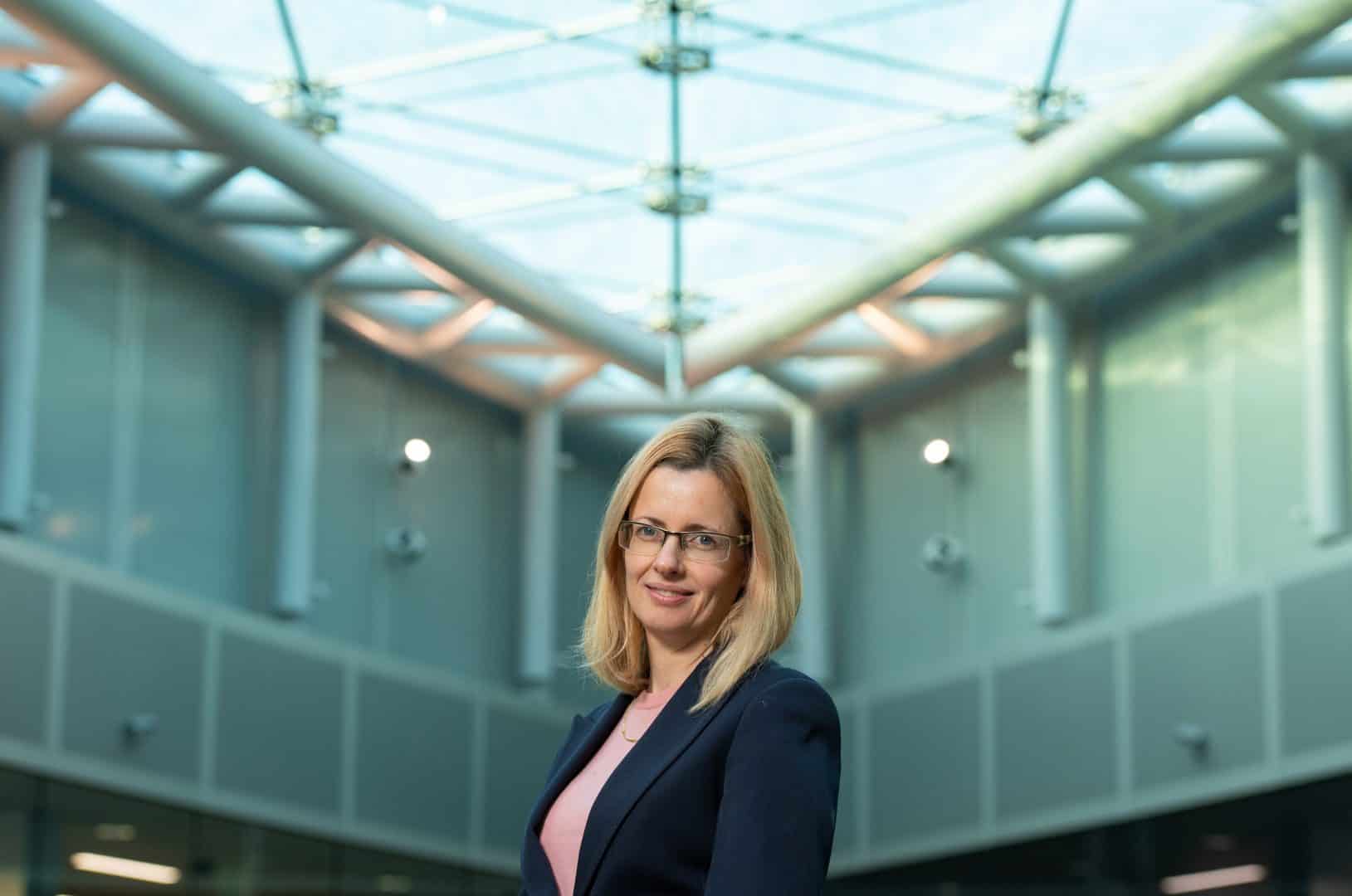 She said not enough was being done by leaders to put pressure on countries using torture, claiming western governments including the UK were “refraining from applying the right kind of pressure because of issues that are considered more important around nuclear disarmament and trade.

“So what we have is an effectual turning of a blind eye to terrible torture practices like Iran,” she added.

Human rights sanctions were “not discussed enough” and independent organisations should be allowed into Iran to monitor prison conditions, she said.

Ms Sceats also called on the UK Government to carry out a complete overhaul of its approach towards asylum claims to cut down on delays in decision-making and give refugees more support.

Now 35, Saman has been granted asylum in the UK and is trying to rebuild his life after being reunited with his wife after eight years.

The pair, who are living in Birmingham while learning English and job-hunting, are hoping to start a family.

Although bravely deciding to speak about his ordeal publicly for the first time, he is using an alias as he still fears for the safety of his family who remain in Iran.

Saman described how in 2010, he was working as a driver for two businessmen who were developers in Iran. He would courier documents and supplies for them but was kidnapped by armed men who blindfolded him and bundled him into the back of a van.

Newly-engaged Saman was looking forward to planning his future with his wife-to-be.

But instead he found himself cowering in a darkened cell as he was tortured for information he did not know and fleeing to a country far from home because he was wrongly accused of plotting against the Iranian government.

Because of his arrest, he was forced to legalise his marriage while he was behind bars instead of celebrating with the wedding the couple had envisaged.

Saman said he was held in a cell for more than 100 days while agents he described as the equivalent of Iran’s security services tortured him, demanding information on his employers – who were suspected of being political activists.

No-one knew where he was or what had happened to him. 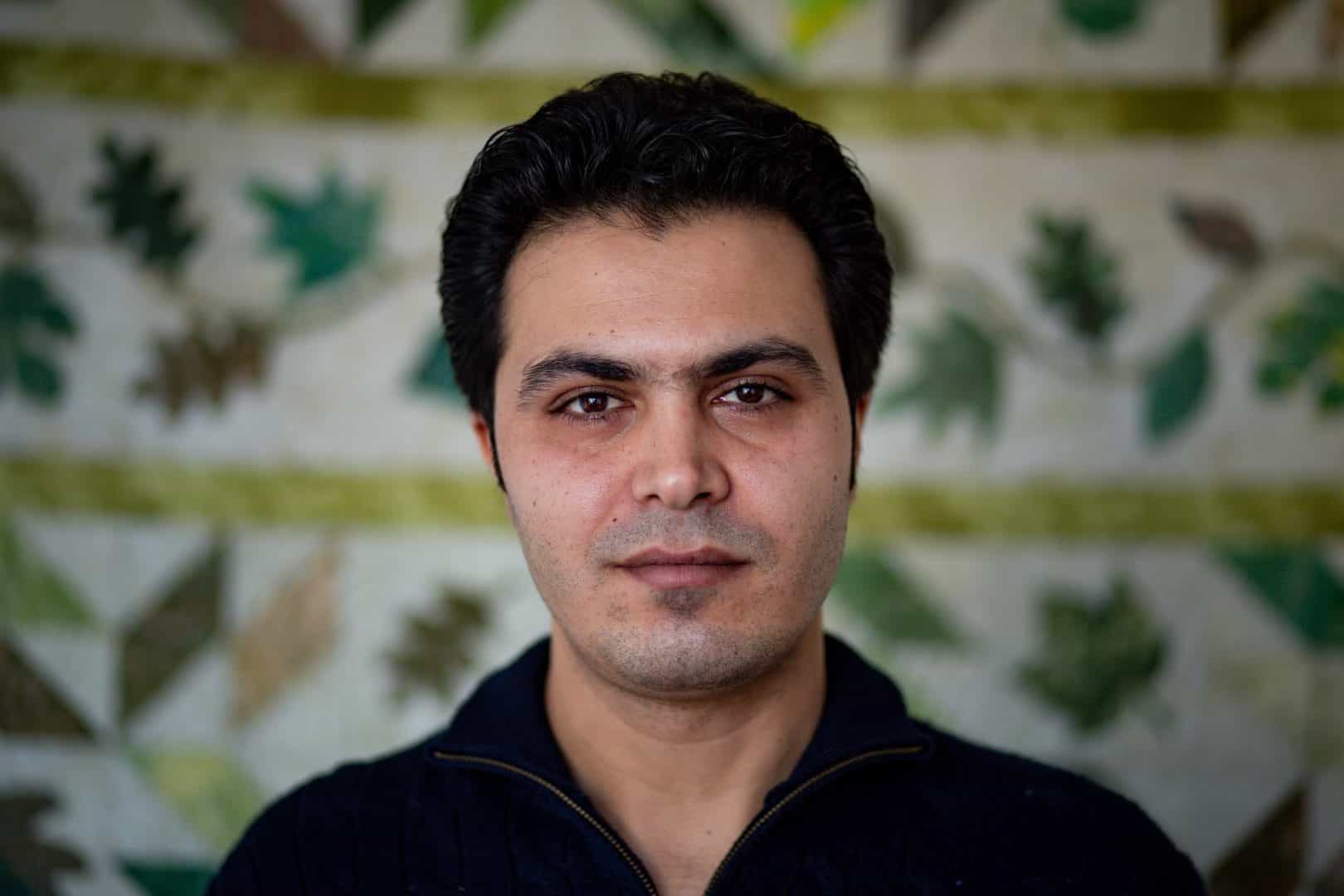 Saman said: “They wanted to know what act they were planning against the government.

“I didn’t know what they were talking about and was unable to provide them with any information.”

As a result, he said, he was “constantly tortured”, even though he begged them to stop.

He said he was beaten, burned with cigarettes, told his family had been threatened and was force-fed pills to make him urinate but tied up to prevent him from doing so.

“After seven years I still can’t control myself because of that. I am better but I still have a problem. It was very bad. It was horrible,” he said.

A judge sentenced him to death after he was charged and convicted of “acting against national security, war against the god and bringing corruption upon planet earth”.

He denied the allegations and said he was refused access to his lawyer during the court hearing.

While in jail awaiting execution, his family pleaded with the government and religious leaders for leniency and the sentence was reduced to life in prison, Saman said.

Six years later he was granted temporary licence while recovering from a chest infection after his family put up the equivalent of a £100,000 bond.

During this time they sold their home to pay £14,000 to Afghan, Kurdish and Pakistani smugglers to help him flee the country, he said.

He went into hiding in the capital, Tehran, before joining some 50 other migrants as they scrambled on foot for 12 hours over the mountain border with Turkey while dodging police gunfire, Saman said.

Only six people made it across, the rest were arrested.

After travelling to Edirne in north-west Turkey and Istanbul, they spent four months being led by smugglers across borders, hiding in derelict buildings and farms, and stowing away in the back of three lorries under cargo like logs and wood.

When they were discovered by Greek police, the smugglers said “Don’t worry, they will let us go”. Their fingerprints were taken and they were released, Saman said.

He said they hid inside an abandoned house in Greece for two months and were forbidden from going outside while they waited for their next mode of transport.

Each time they were hidden in the back of a lorry, concealed under cargo for up to 24 hours with only a biscuit, a sip of water and a plastic bottle for a toilet each.

The smugglers only told them they were going “somewhere safe”, Saman said.

On the final part of the voyage, he feared he would never make it to safety as he slowly became starved of oxygen in a locked refrigerated container while others collapsed around him before being rescued by emergency services in the UK.

Saman has developed a love of tea as it symbolises his safe arrival in the UK and now drinks up to 12 cups a day.

He said: “When I was in prison in my country I asked them ‘Give me a little bit water’, they hit me.

“Now I’m here in another country, they don’t know who I am and I ask ‘Please give me a cup of tea’ and they say ‘Yes, of course, don’t worry’.”