Economists at the Resolution Foundation said slow economic growth in 2019 could weigh on labour markets next year. 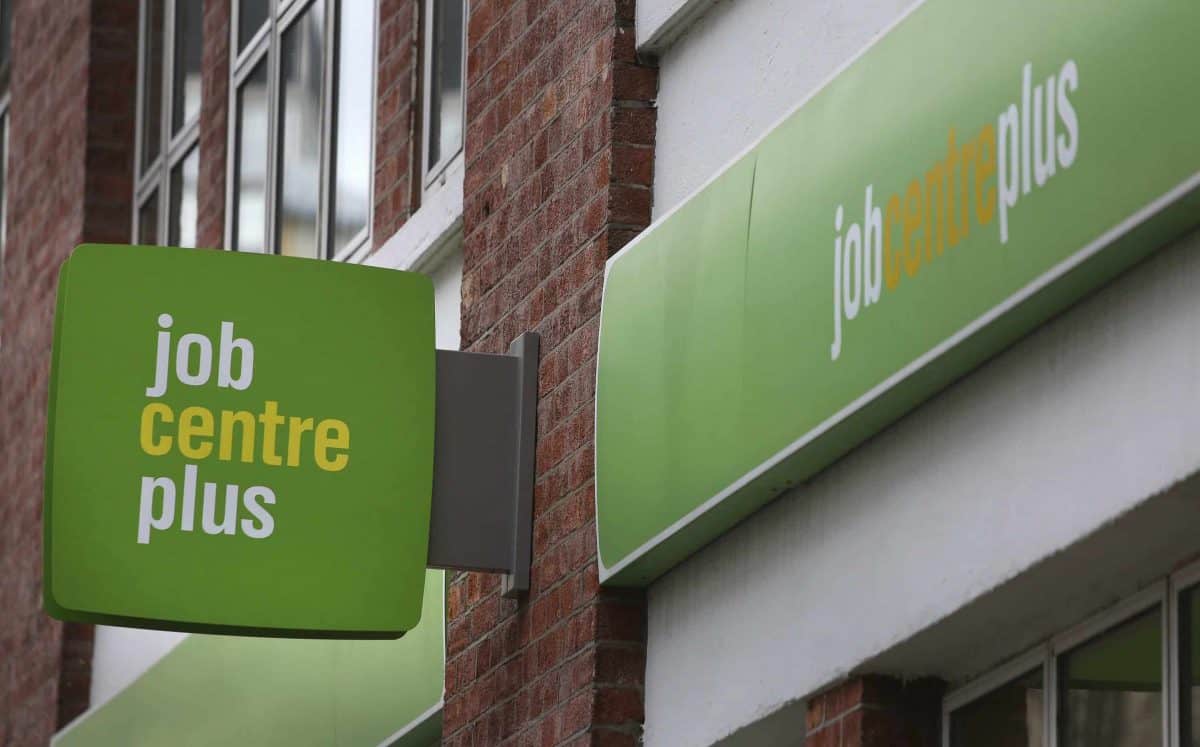 UK employment could decline in 2020 despite average pay being expected to surpass its pre-financial crisis peak for the first time, economists have warned.

UK real wages are expected to climb at the start of the year despite sluggish economic growth, according to economists at the Resolution Foundation.

The influential think tank said in its earnings outlook for 2020 that poor UK GDP growth over the past year – currently on course for 1% – could weigh on employment levels, which have remained near record highs throughout 2019.

It said 2019 was a “good year” for the UK labour market but warned that “much of the economic data points to a weakening in the jobs market in 2020”.

Its report raised concerns that hiring will slow further after company employment intentions dwindled in 2019, while it also warned that the recent slump in vacancies – which have fallen for 10 months in a row
– could continue.

It added that employment among 18 to 24-year-olds “worryingly” declined over 2019, highlighting that this is an area which policymakers should look to address.

Resolution Foundation chief executive Torsten Bell said: “The future is an uncertain land, but our best guess is that 2020 will be very different from the last few years.

“We may well see a welcome return to record pay levels, but a less welcome retreat from record employment, with worrying signs including falling vacancies and rising youth unemployment.

“This received next-to-zero discussion during the election campaign but putting it centre stage should be a New Year’s resolution for all of us.”