From the Tories winning power in 2010 to the referendums on Scottish independence and Brexit, it has been a turbulent decade in UK politics. 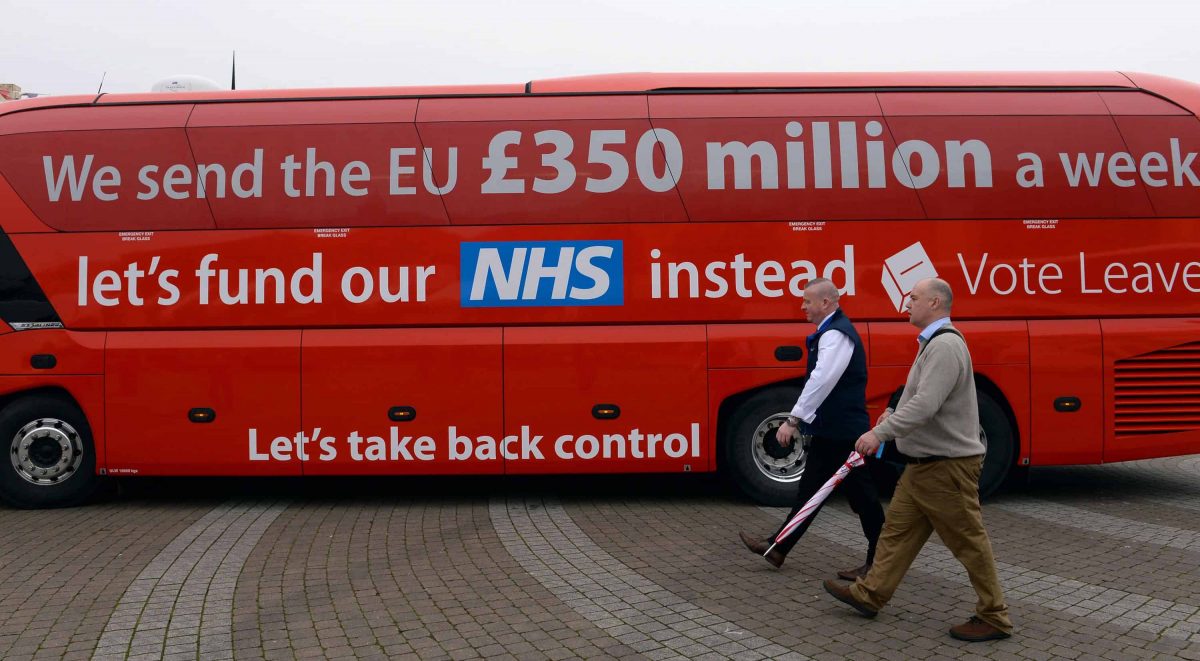 Dramatic changes to the UK’s political landscape began in 2010, when the Conservative Party gained power for the first time since 1997 in coalition with the Liberal Democrats.

After months of arguments, offers and confrontations, Scotland voted to remain in the UK in the Scottish independence referendum in 2014. Then followed the biggest political controversy of the decade – the vote to leave the EU in 2016.

It was a victory for then Ukip leader Nigel Farage, who became one of the most recognisable political figures of the decade, and a humiliating defeat for David Cameron, who brought an abrupt end to his six-year premiership with a hasty resignation.

He was followed into Downing Street by Theresa May, who failed to deliver on Brexit after losing the Tory majority, which in turn ushered in the premiership of Boris Johnson, who rounded out the decade with a decisive general election victory and a promise to take the UK out of the EU at the end of January 2020.