If you want to convince people you didn't leak stories to The Sun, there are probably better places to do it! 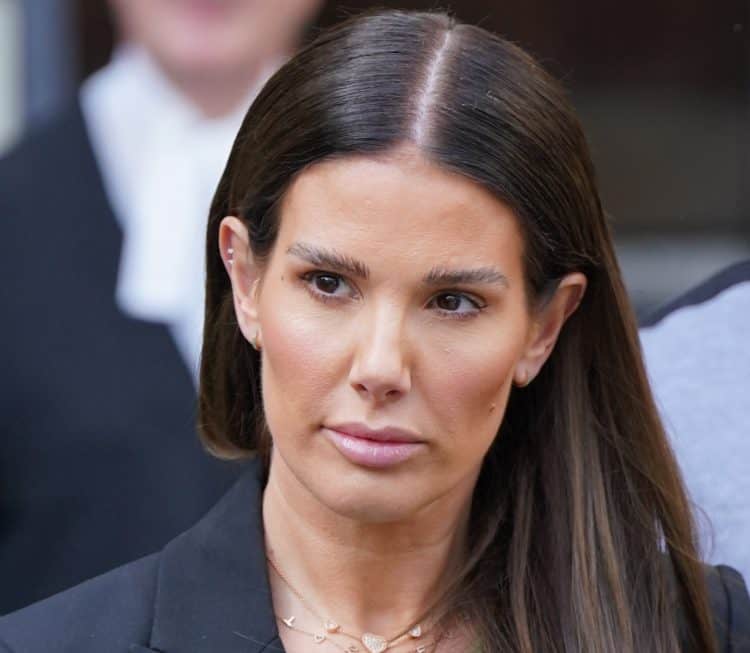 Rebekah Vardy has accused Coleen Rooney of “weaponising” her fan base during the so-called “Wagatha Christie” trial.

The wife of Leicester City striker Jamie Vardy said Rooney’s decision to expose her publicly had been “sinister” and that she had initially thought it was “not real”.

Last week Vardy, 40, lost a libel battle against 36-year-old Rooney over a viral social media post, after a High Court judge found it was “substantially true”.

She sat down in an interview with The Sun, but it wasn’t missed by a lot of people that she was accused of selling stories to the same newspaper.

In a damning high court judgment in the “Wagatha Christie” case last week, Vardy was described as an “untrustworthy witness” who was likely to have destroyed potentially crucial evidence on purpose.

Mrs Justice Steyn concluded Vardy probably worked with her agent, Caroline Watt, to leak stories from Rooney’s private Instagram account to The Sun, providing tips to tabloid journalists and aiding them with their inquiries.

Speaking to same tabloid she was accused of tipping off stories to, leading to the trial, got people talking: