"Kids are going hungry when they're not at school, I can't make it any simpler than that, minister". 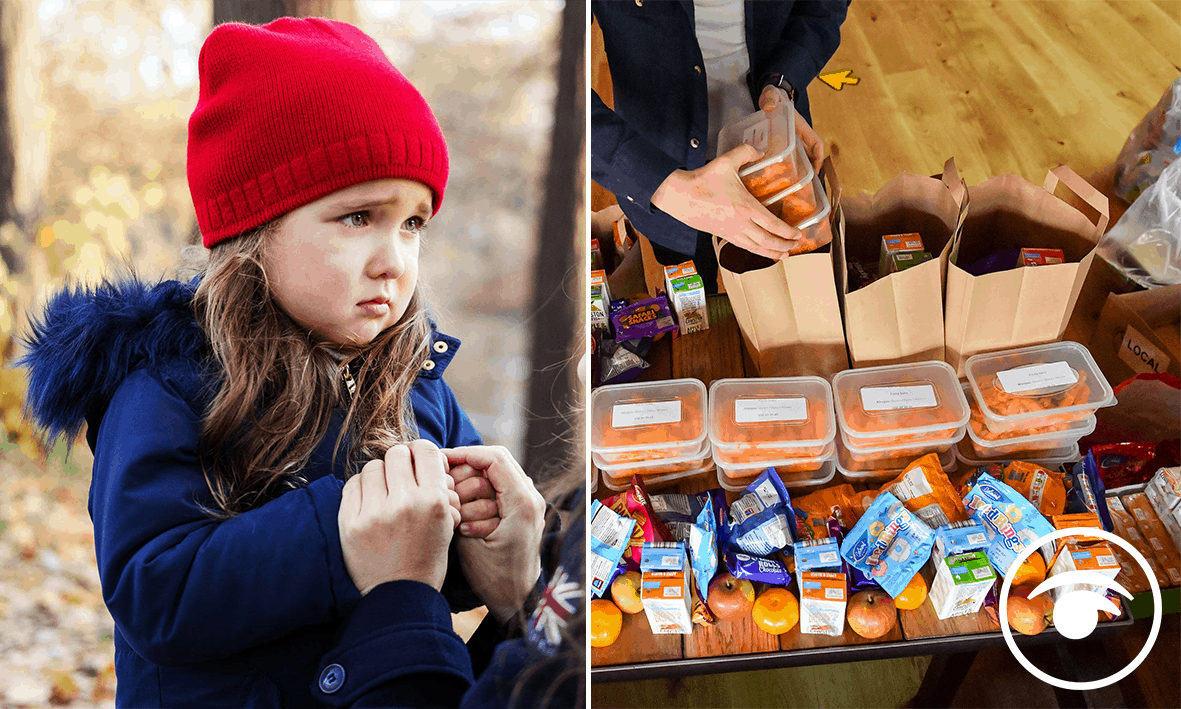 Manchester United and England Footballer Marcus Rashford will be given a City of Manchester Award for his free school meals campaign.

His award comes as a Tory Minister claims he ‘didn’t understand’ why the Government’s decision to not feed poorer children during school holidays will cause children to go hungry and possibly starve.

Lord Mayor of Manchester Tommy Judge will announce the award at a meeting of the city council on Wednesday, with plans to present it to the Manchester United player when social distancing rules allow.

The 22-year-old striker has already been awarded an MBE for his work to tackle child poverty.

Mr Judge, who is councillor for Wythenshawe, where Rashford grew up, said: “From one Wythenshawe lad to another, this is a truly memorable moment.

“We could never have known that Marcus was going to become the world-famous footballer that he is celebrated for today, but perhaps his recent campaign to feed needy young people will become his true legacy.

“The way he and his wonderful family has stood up for what they believe in, the way they have given a voice to the powerless, has been remarkable to see.

“And the pride we feel in Wythenshawe for what he and his family have done is huge.

“So, it’s with great honour that as my first act as Lord Mayor of Manchester we bestow the City of Manchester Award to Marcus. Thank you for everything you have done for young people in this city and across the country.”

Environment minister George Eustice said he did not understand the line of questioning after Sky News presenter Kay Burley.

She said to him that it sounded “ridiculous” that the government could only supply free school meals during term time, and not holidays.

The Minister said he did “not appreciate it” because he did not understand the line of questioning.

“I don’t appreciate it because I don’t understand the point you’re making, because it’s free school meals, ” he said.

Burley then said to him: “Kids are going hungry when they’re not at school, I can’t make it any simpler than that, minister”.

He continued: “And the way we’re addressing is principally through a significant increase in universal credit by £20 per week, so people have money to buy the food for their families, that is the right way to address this.

“And through other inventions such as hardship payments for local authorities, where we’ve given £360 million, and other money to other food charities for the good work that they do right across the countries.”

He then insisted free school meals “was always a support scheme that was for term time”.

The Sky News anchor then pointed out that “we’ve never been in a pandemic before and that is making the situation more challenging”.