Professor Mitja Back, at the University of Münster, said: "This is the first study to describe the personality of millionaires using robust data. 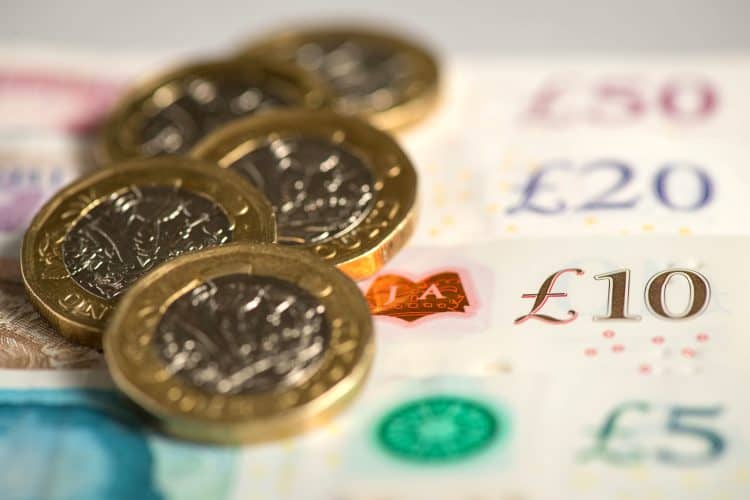 Whether you ever become a millionaire could be down to your personality, according to a new study.

Analysis of over 1,000 millionaires has found similar traits that make them different to the general population.

Big money-makers are more risk-tolerant, open and extrovert compared to others.

Self-made millionaires have an especially pronounced typical personality profile compared to those who attribute their wealth primarily to inheritance.

In the sample of millionaires, those whose personality traits correspond most closely to the typical profile have the highest wealth.

Weaker forms of this personality profile are seen in individuals who are attempting to go from “rags to riches”, even if they are not millionaires yet.

The data used in the analysis of personality traits came from more than 1,100 millionaires in Germany with a net worth averaging around four million euros.

Professor Mitja Back, at the University of Münster, said: “This is the first study to describe the personality of millionaires using robust data.

“Since the rich wield particular influence over societal decision-making processes, and since personality has a determining influence on the way people think and behave, the investigation of millionaires’ personality traits is of great social relevance.”

The study is published in the journal Humanities and Social Sciences Communications.