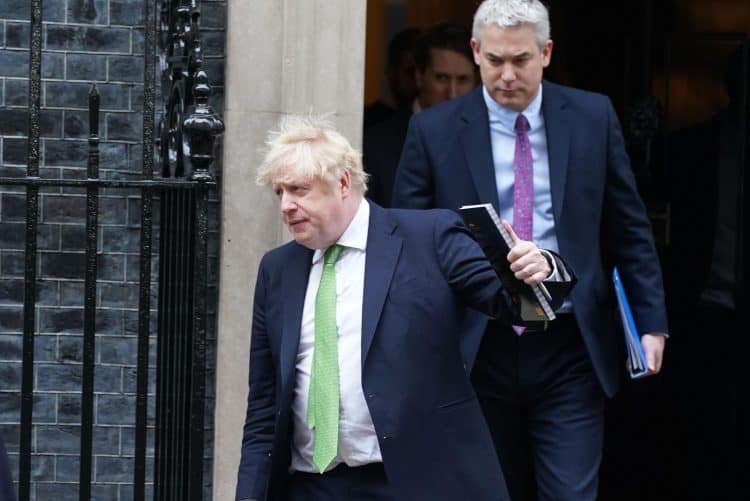 Claims that details of an alleged Downing Street flat party were removed from Sue Gray’s investigation into coronavirus rule breaking has been denied by No 10 sources.

The Sunday Times reported that the senior civil servant, who on Wednesday delivered her 37-page report into events held in Downing Street and Whitehall during England’s lockdowns, had pressure placed on her by senior members of Boris Johnson’s team to remove certain details and names.

The newspaper said the so-called “Abba party” held in the Prime Minister’s flat on November 13 2020 was “tweaked” by Mr Johnson’s chief-of-staff Steve Barclay on the eve of publication.

But No 10 and Cabinet Office sources denied that any edits were made by Mr Barclay, who is also the Chancellor of the Duchy of Lancaster.

A No 10 source said: “It is untrue that anyone on the political side saw anything in advance or sought to influence it.”

The Sunday Times also suggested that senior civil servants, including the head of the Civil Service Simon Case, No 10 permanent secretary Samantha Jones and Alex Chisholm, permanent secretary in the Cabinet Office, looked to lobby Ms Gray to persuade her not to name individuals who attended the gatherings – events for which some Government employees have subsequently been fined for attending.

Related: No 10 denies details of flat party were edited out of Gray report as Labour demand vote on ‘sinister’ changes to ministerial code