"Dear Lord, what a terrible piece. And very much what you’d expect from ⁦bbclaurak.Johnson is quite literally the best documented liar in the UK. Yet this article skips around hard examples, quotes his friends & suggests he is like Steve Jobs." 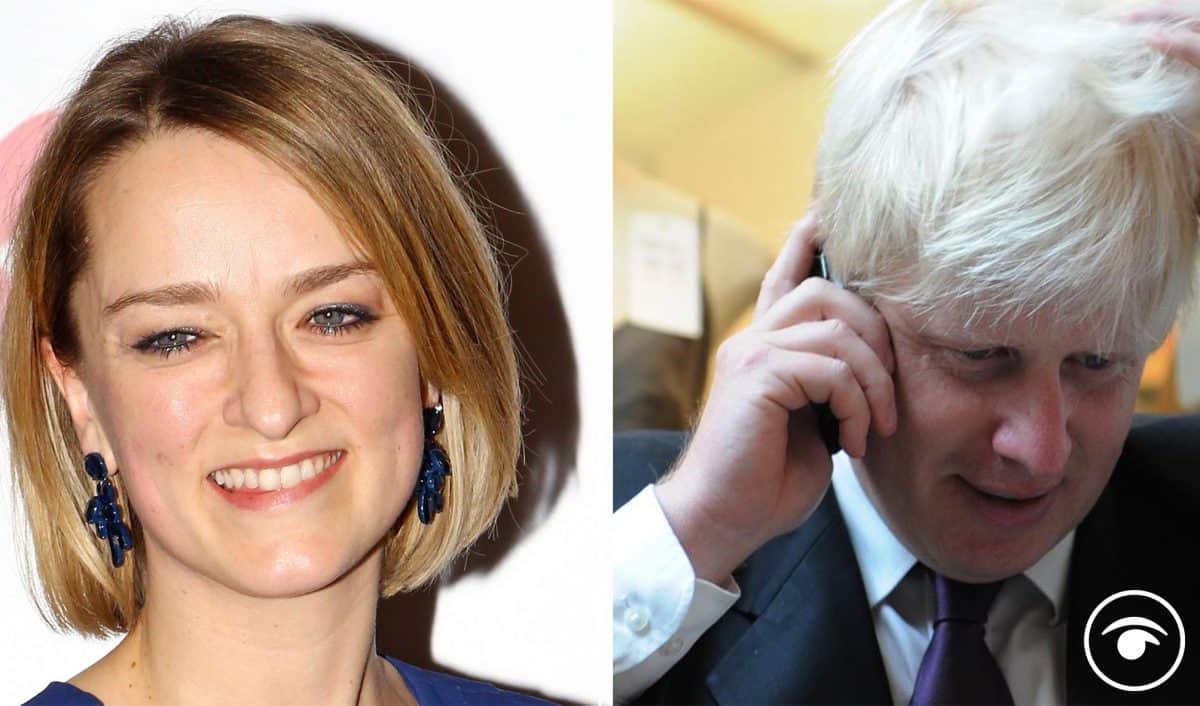 Does Boris Johnson lie? It would be hard to find many people who would deny he, at the very least, stretches the truth.

Well Laura Kuenssberg, BBC’s Political Editor, has written an article with the headline “Boris Johnson: What is the PM’s relationship with the truth?”

She comes under a lot of attacks, especially from the left. Laura is seen by many of that political persuasion as a supporter of the Government or at least biased against the views of people who would consider themselves Corbynites.

So does this article put all those accusations to bed? Well, no, not really.

It wouldn’t be a stretch to assume people wanted real world examples, perhaps ones we don’t already know.

For example she writes: “Some of his allies cite this desire to argue things backwards and forwards before reaching a decision as a strength, saying: “He challenges organisations and conventional wisdom.”

“Others have a more straightforward explanation.

“He is just sometimes unable to face the truth because he doesn’t like making hard decisions,” says one insider. Another says: “You are never sure what the real truth of a situation is.”

At one point she says that he has been compared to Steve Jobs.

“One former colleague compares him to the late Steve Jobs, the hard-driving founder of tech giant Apple,” she writes.

Another one of the PM’s former workmates also stuck up for him.

“Mr Johnson’s former colleague told me: “Is there wilful lying? I would struggle to point to a direct example.“

She ends the article with…

“But as one of the few people who genuinely knows Boris Johnson once told me, he is a politician who above all, wants to be loved.”

So how did the piece go down on social media?

Dear Lord, what a terrible piece.

And very much what you’d expect from ⁦@bbclaurak⁩.

Johnson is quite literally the best documented liar in the UK. Yet this article skips around hard examples, quotes his friends & suggests he is like Steve Jobs. https://t.co/RBfTuI0DMx

Laura Kuenssberg’s article on Johnson’s ‘relationship with the truth’ is wild. No concrete examples, and odd attempts to excuse his behaviour.
I spoke to @PeterStefanovi2 & @carolinelucas recently who are actually interested in holding the PM to account. https://t.co/RgPl7cZrtw

Laura Kuenssberg: What is the BBC journalist’s relationship with the truth?

Well done to Laura Kuenssberg for writing an entire article about my lies without being able to point to a single example. It's true what they say – love really is blind. https://t.co/H2zY4MwesB

“has a "genuinely selective memory"

Embarrassing, but not surprising from @bbclaurak

Hi @bbclaurak,
If you can't call Boris Johnson a liar in a 2000 word article about truth, it kinda makes you one too.
Here's why:
"Laura Kuenssberg"
pic.twitter.com/QUGgNXVZuJ

"…the PM's complicated relationship with truth" (just one of many slurs in today's BBC article by @bbclaurak.
No proof. No sources. & a clear breach of BBC impartiality rules.
YOU'RE paying for this. Time to complain: https://t.co/9Vh2Q4jLdD https://t.co/8RIZsXaTw9

I have just read an article by the UK’s most senior political journalist, Laura Kuenssberg, on Boris Johnson’s relationship with the truth, that manages to avoid mentioning that he has been sacked from several jobs for lying, or won’t admit how many kids he has.

I see Laura Kuenssberg has become the news again instead of reporting it.

I mean, literally everyone can find an example of Boris Johnson lying. What's going on @BBCNewsPR?https://t.co/6xQpCRng1Z

According to Laura K, he has "a complicated relationship with truth" and is a bit like Steve Jobs, but she can't find any examples of him actually *lying*

How can you call yourself a journalist if you can't find an example of Johnson lying?