"This is an utter car crash from Simon Thompson showing the very worst face of corporate greed on BBC Breakfast", one person said in response. 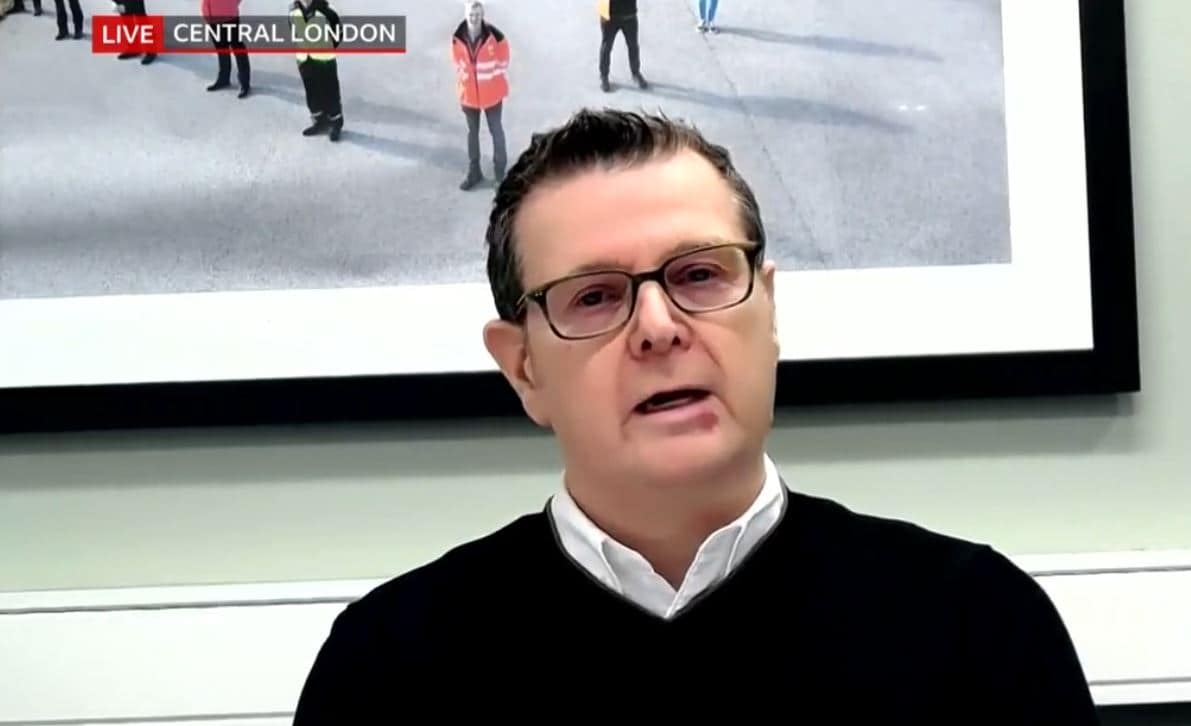 BBC Breakfast has been criticised for giving the Royal Mail’s CEO Simon Thompson an easy ride amid impending strike action.

Royal Mail workers, university lecturers and sixth form college staff went on strike on Wednesday, reporting strong support from the public as they mounted scores of picket lines across the country.

It was one of the biggest walkouts in a year dominated by industrial unrest, with more stoppages planned in the coming weeks by railway staff, NHS workers and bus drivers.

While workers started a second 48-hour strike over wages and working conditions, Jon Kay questioned Thompson about the situation via video link.

He interrogated him about attending a recent union meeting to discuss terms, which many viewers found infuriating.