“Can I have my money back Tommeh? You didn’t use it to do a racism.” 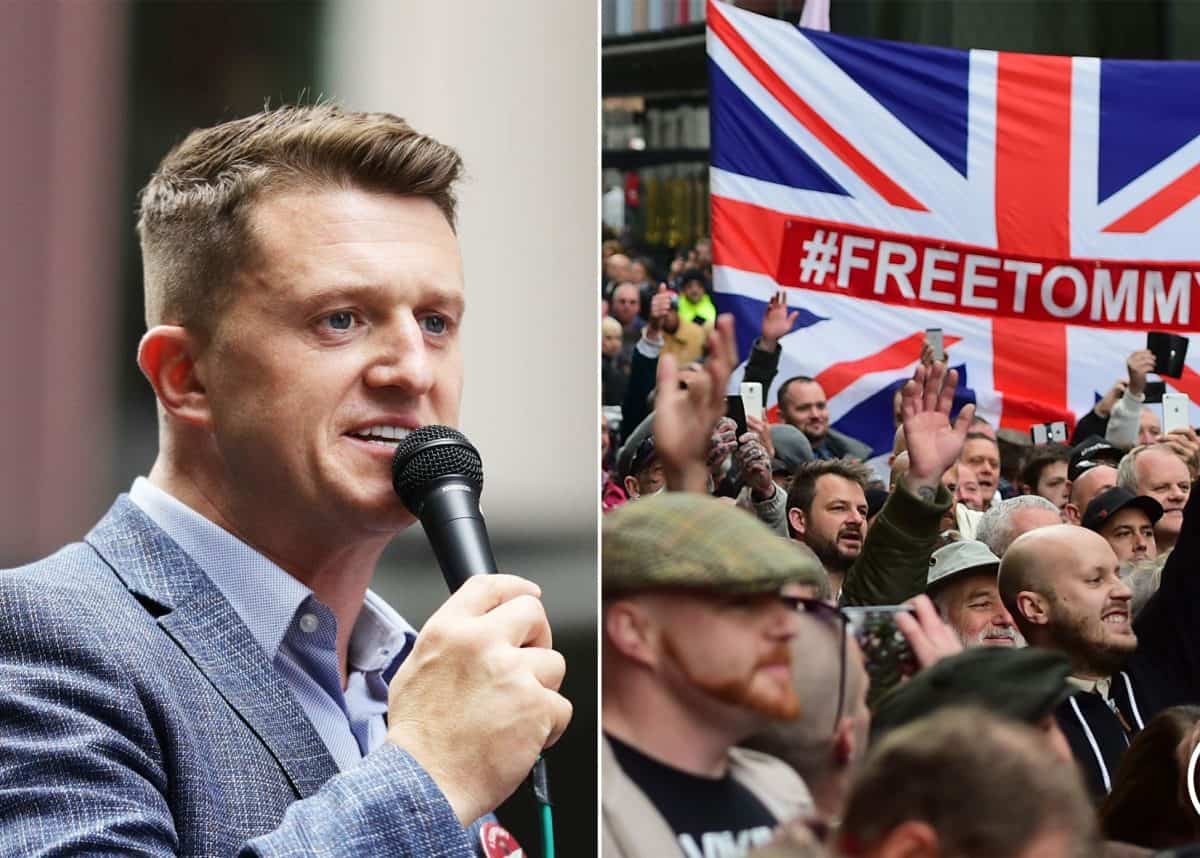 Tommy Robinson has been accused of misusing supporters’ money, receiving hundreds of thousands of pounds in funding and donations despite declaring himself bankrupt.

This month he was listed on the insolvency register under his original name Stephen Christopher Lennon.

Caolan Robertson, who worked for the far-right activist at the time claims that when drunk, Robinson would boast of being “f***ing loaded” and making “mad money”,

Exclusive: Tommy Robinson has been accused of misusing supporters’ money, as he declares himself bankrupt despite receiving hundreds of thousands of pounds in donations and funding

I have interviewed former employees and donors about where the money wenthttps://t.co/sx51mhp5Ry

He denies any misappropriation of donations, but the accusations were met with a no s*it sherlock response on social media.

Can't believe anti-woke activist Tommy Robinson took hundreds of grand from well-meaning racists and spent it all on cocaine and prostitutes. He seemed like such an upstanding guy!

No! Really?! You could have knocked me down with a hundredweight of nutty slack. https://t.co/73BJpWJnTn

Always the ones that you least expect 🙄 https://t.co/rA3t9uOjOe

What a shocker who’d a thunk it https://t.co/eW6Am26ItX

“Can I have my money back Tommeh? You didn’t use it to do a racism”

Who would have thought that the grifting hate goblin would be scamming his followers 😮 pic.twitter.com/HrQoYlVECu

Next you’ll be telling me he doesn’t really care about FGM or women’s rights and is just using them to advance his Islamophobic agenda. Shocked, I tell you. I’m truly shocked. https://t.co/Np6BbUXBYh

Next you’ll be telling me he doesn’t really care about FGM or women’s rights and is just using them to advance his Islamophobic agenda. Shocked, I tell you. I’m truly shocked. https://t.co/Np6BbUXBYh

Tommy Robinson is a convicted fraudster, anyone surprised.

Tommy Robinson is a convicted fraudster, anyone surprised.