"Anyone excited for lockdown 3 in January? Can’t wait for the trilogy to happen!" 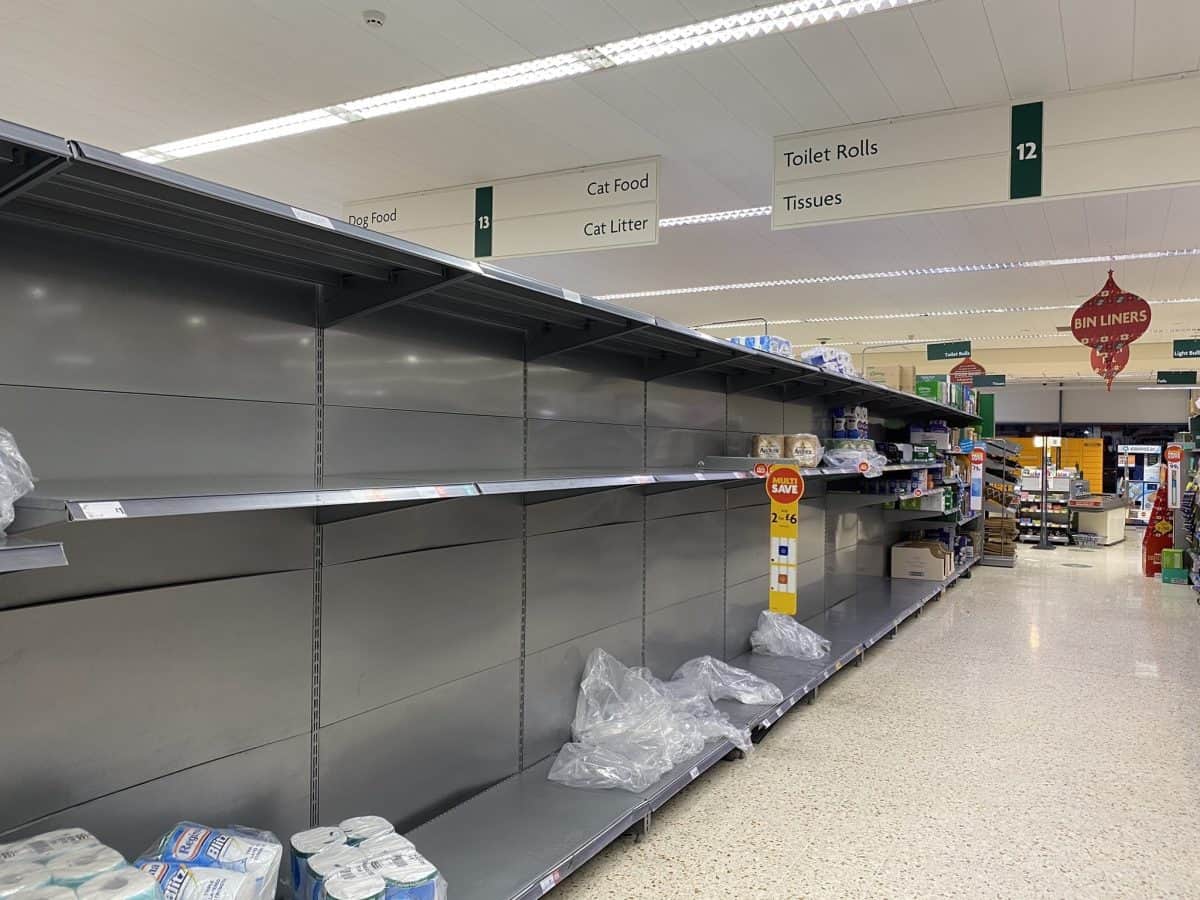 Tier 1 measures alone are not enough to prevent the rapid growth of coronavirus, and a fourth tier may be needed in areas where Tier 3 restrictions are not sufficient, Government scientific advisers have warned. It comes as people are already discussing a potential lockdown 3 next year.

The Sage scientific advisory panel said the tiers implemented across England before the second national lockdown had an impact on viral transmission with higher tiers having more effect.

However documents released by Sage on Monday said Tier 1 measures alone “are not enough to prevent the epidemic from growing rapidly”.

In a meeting on November 12 the group concluded that some models suggested a modest (approximately 10%) reduction in the reproduction number – the R value – when moving from Tier 1 to 2.

In some places Tier 2 could be enough to reduce R below 1, but this has not yet been observed, and would be the case if R was only slightly above 1 before Tier 2 was implemented, the scientists said.

The document added: “This suggests that Tier 2 is the minimum intervention required to maintain any degree of control on transmission, though this would not be the case in all places and there is significant uncertainty.

“In most cases moving from Tier 1 to Tier 2 would slow growth rather than reverse it.”

A separate Scientific Pandemic Influenza Group on Modelling, Operational sub-group (SPI-M-O) statement dated November 11 suggested a “Tier 4” may be required in areas where Tier 3 restrictions are not reducing numbers.

It read: “There is a great deal of uncertainty about the effect of tiers, particularly Tier 3.

“Test and trace, including mass testing, is most effective when prevalence is low.

“Even the most effective test and trace system will have little impact when caseloads are high.

“Given that the impact of tiers will vary depending on the characteristics of different areas, a ‘Tier 4’ needs to be considered for those parts of the country where Tier 3 is not able to shrink the epidemic.

“This is particularly important in the run-up to the winter festive period if relaxation of measures is under consideration. Keeping incidence flat or decreasing between now and then is crucial.”

Sage set out that it is unclear whether baseline Tier 3 restriction alone would be sufficient at a regional or national level to reduce R below 1.

The November 12 documents said: “It is almost certain that prevalence will remain high in some parts of the country at the end of the current national restrictions.

“When policymakers plan transitions from national measures to a localised approach, or between tiers in future, consideration will need to be given to both prevalence and growth rate of new infections.”