"I’ve never heard someone say so many wrong things, one after another, consecutively, in a row," wrote one disheartened reader. 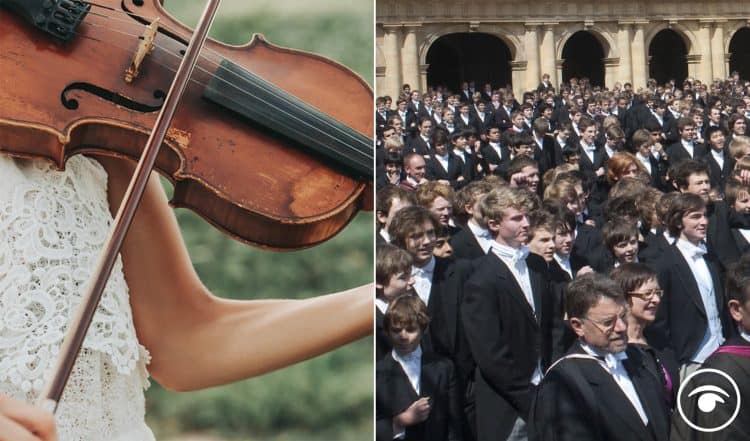 An article in the Times has left people with their heads in their hands, after a Professor said that white, privately educated boys are the new disadvantaged.

Professor David Abulafia said that the culture wars had made being “white”, “male” and “privileged” terms of disapproval in university admissions.

He wrote in The Spectator: “It is vital to remember that admitting students is all about individuals. University admissions have become another site for culture wars in which ‘white’, ‘male’ and ‘privileged’ are terms of disapproval, linked together to justify injustice.

“Imagined class must not determine admissions. School names should probably be omitted from application forms. Penalising applicants for their parents’ choice of school strips the pupil of any agency. It is a betrayal of the principles by which a great university has flourished.”

“At the moment the really disadvantaged candidates are arguably the white males from outstanding independent schools. If they are rejected by their first-choice college and placed in the ‘pool’ so other colleges can look at their application, they nearly all sink without trace.

“So they go instead to Durham, St Andrews, Bristol and other Russell Group universities, excellent places — but, as Toope has hinted, they too are under pressure to cut numbers from certain types of school. One head talked to me about a potential brain drain as some of the best and brightest head to Harvard and Princeton, maybe never to return to Britain.”

Maybe at times like this we should remind ourselves of the legendary Kath Burke’s reply to Helena Bonham Carter, who had been moaning about being pretty and posh holding her…back.

Over to you Kathy!